Published biennially, Early Cinema in Review: Proceedings of Domitor is a peer-reviewed series featuring original contributions developed from Domitor's international conferences, which explore early film from its beginnings to 1915. Established in 1985, Domitor, the international society for the study of early cinema, has been at the leading edge of film historiography. The series promotes new methods of historical research through the international exchange of information, documents, and ideas. With the opening of film archives and the growing emphasis on film preservation, the series seeks to build collaborative relationships among scholars, archivists, and early film enthusiasts from around the world. Submit a book proposal through our online form here. 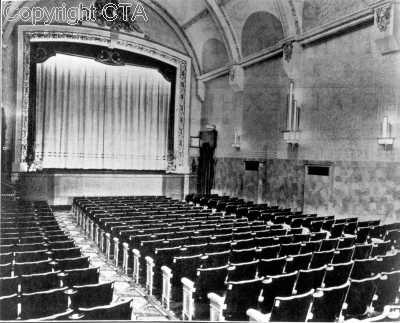