Society for Cinema and Media Studies 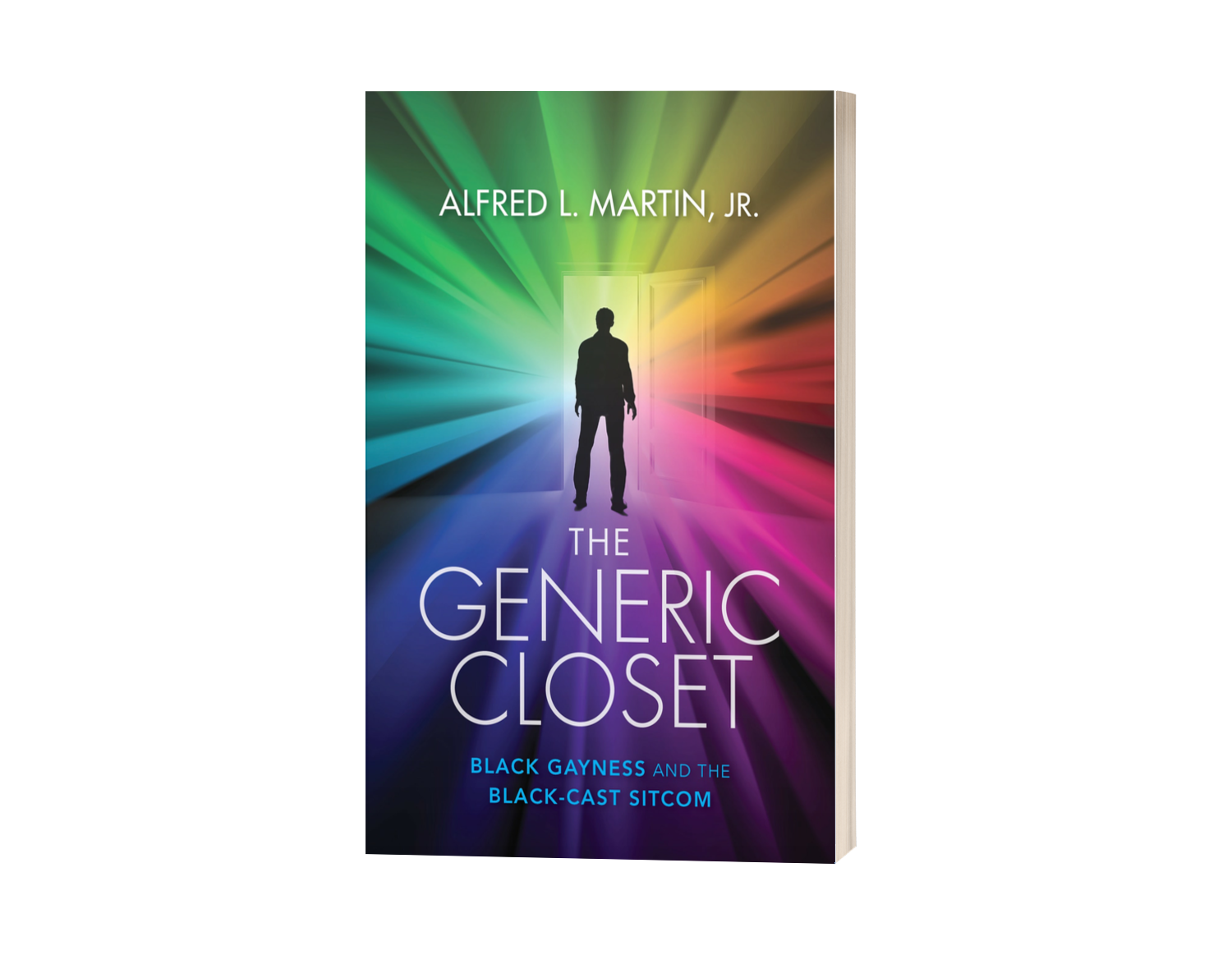 Black Gayness and the Black-Cast Sitcom 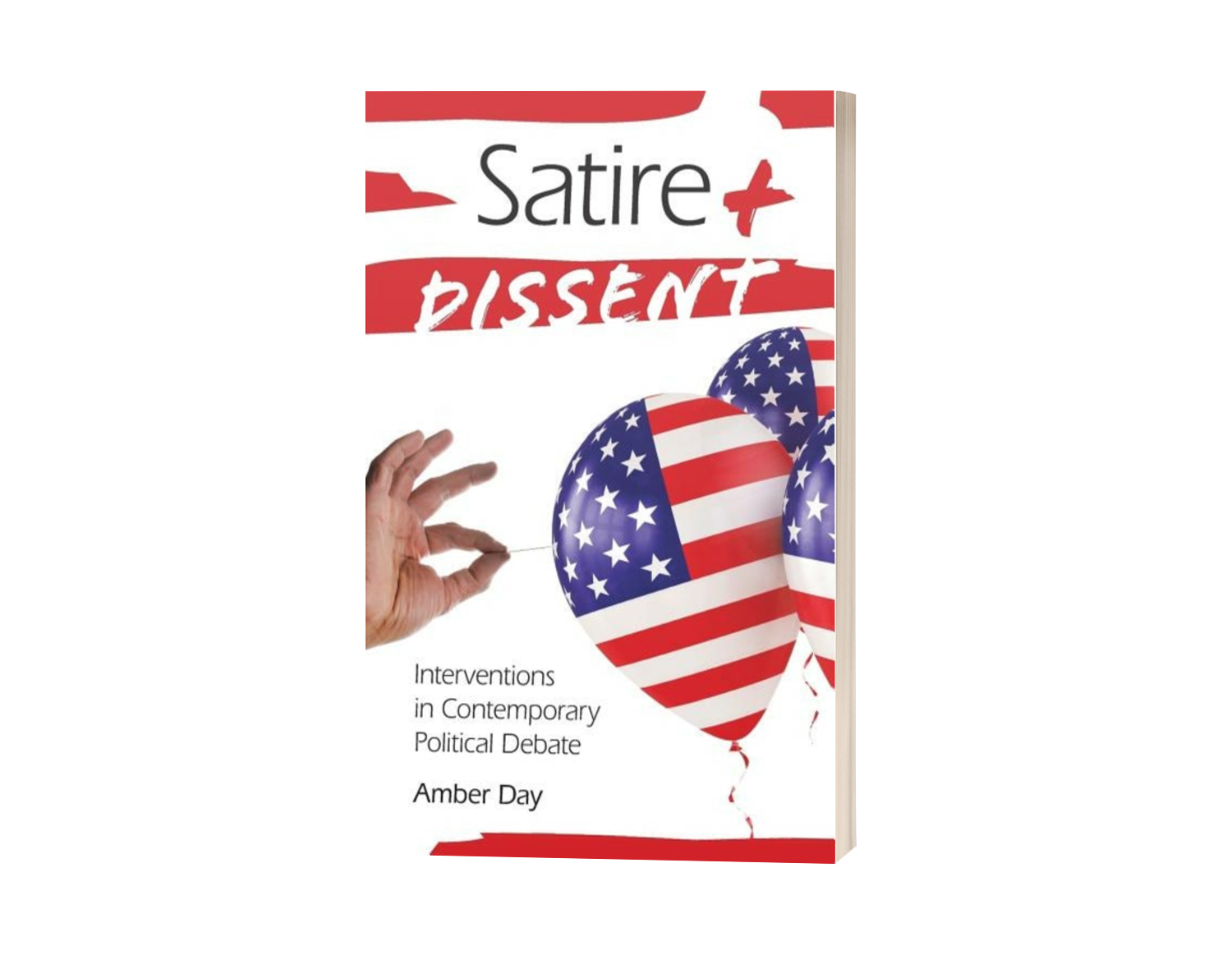 The Cinema of Sara Gómez

Soundies and the Changing Image of Black Americans on Screen 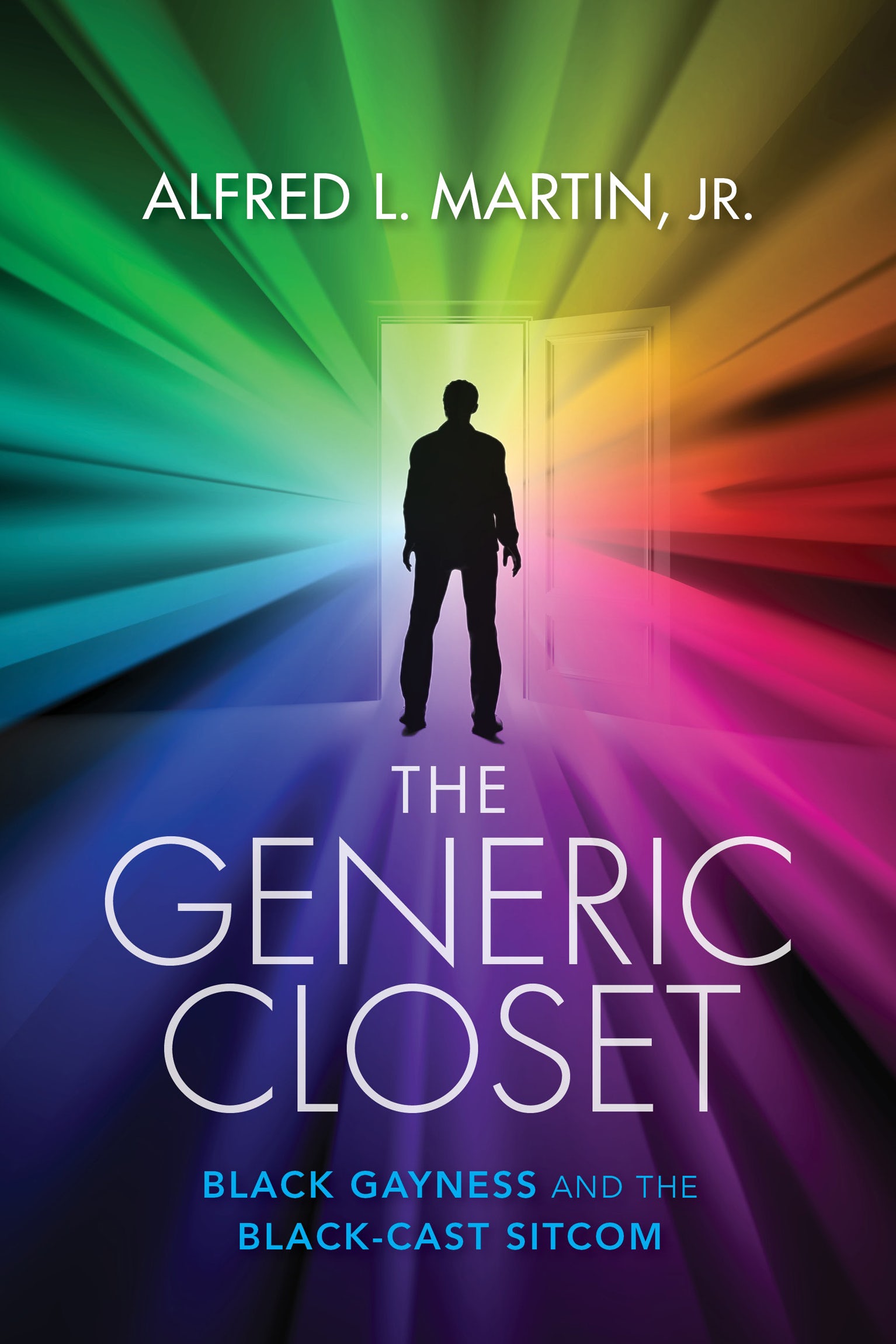 Black Gayness and the Black-Cast Sitcom

Even after a rise in gay and Black representation and production on TV in the 1990s, the sitcom became a "generic closet," restricting Black gay characters with narrative tropes.

Drawing from 20 interviews with credited episode writers, key show-runners, and Black gay men, The Generic Closet situates Black-cast sitcoms as a unique genre that uses Black gay characters in service of the series' heterosexual main cast. Alfred L. Martin, Jr., argues that the Black community is considered to be antigay due to misrepresentation by shows that aired during the family viewing hour and that were written for the imagined, "traditional" Black family. Martin considers audience reception, industrial production practices, and authorship to unpack the claim that Black gay characters are written into Black-cast sitcoms such as Moesha, Good News, and Let's Stay Together in order to closet Black gayness.

By exploring how systems of power produce ideologies about Black gayness, The Generic Closet deconstructs the concept of a monolithic Black audience and investigates whether this generic closet still exists.

Q&A with the Author:

Since the 1960s, the occult in film and television has responded to and reflected society's crises surrounding gender and sexuality.

In Desire After Dark, Andrew J. Owens explores media where figures such as vampires and witches make use of their supernatural knowledge in order to queer what otherwise appears to be a normative world. Beginning with the global sexual revolutions of the '60s and moving decade by decade through "Euro-sleaze" cinema and theatrical hardcore pornography, the HIV/AIDS crisis, the popularity of New Age religions and witchcraft, and finally the increasingly explicit sexualization of American cable television, Owens contends that occult media has risen to prominence during the past 60 years as a way of exposing and working through cultural crises about queerness. Through the use of historiography and textual analyses of media from Bewitched to The Hunger, Owens reveals that the various players in occult media have always been well aware that non-normative sexuality constitutes the heart of horror's enduring appeal.

By investigating vampirism, witchcraft, and other manifestations of the supernatural in media, Desire After Dark confirms how the queer has been integral to the evolution of the horror genre and its persistent popularity as both a subcultural and mainstream media form. 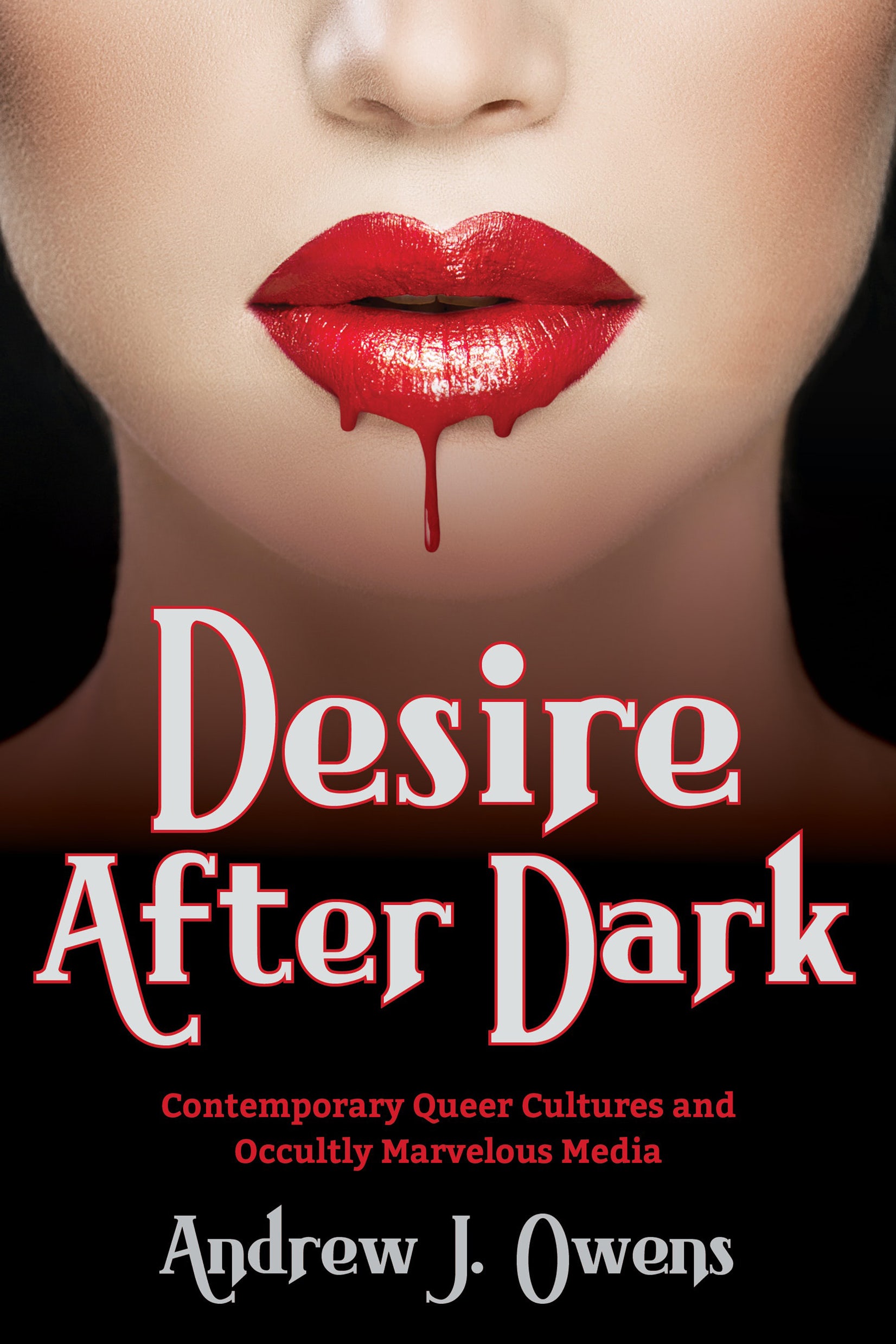 Q&A with the Author: 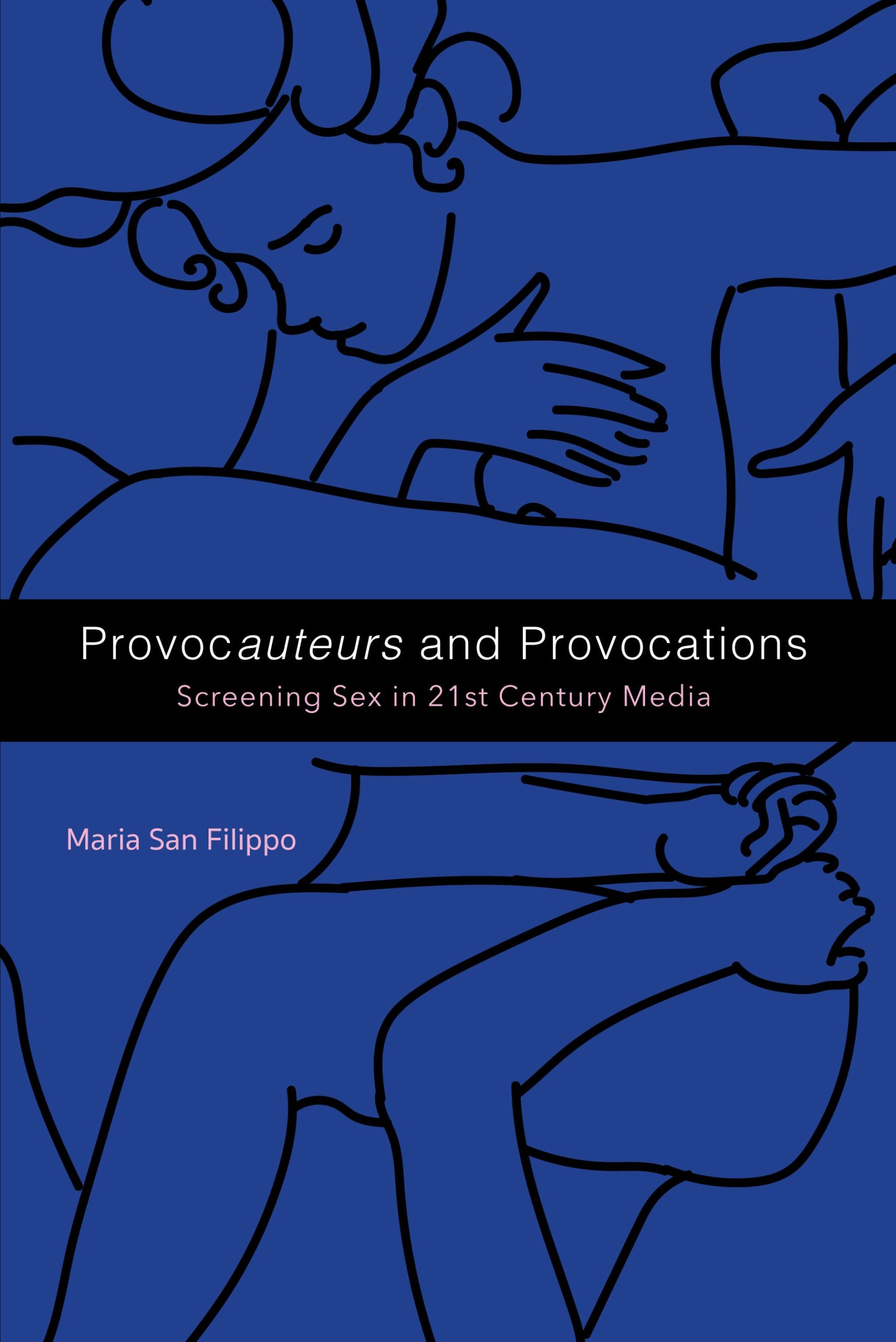 Twenty-first century media has increasingly turned to provocative sexual content to generate buzz and stand out within a glut of programming. New distribution technologies enable and amplify these provocations, and encourage the branding of media creators as "provocauteurs" known for challenging sexual conventions and representational norms.

While such strategies may at times be no more than a profitable lure, the most probing and powerful instances of sexual provocation serve to illuminate, question, and transform our understanding of sex and sexuality. In Provocauteurs and Provocations, award-winning author Maria San Filippo looks at the provocative in films, television series, web series and videos, entertainment industry publicity materials, and social media discourses and explores its potential to create alternative, even radical ways of screening sex. 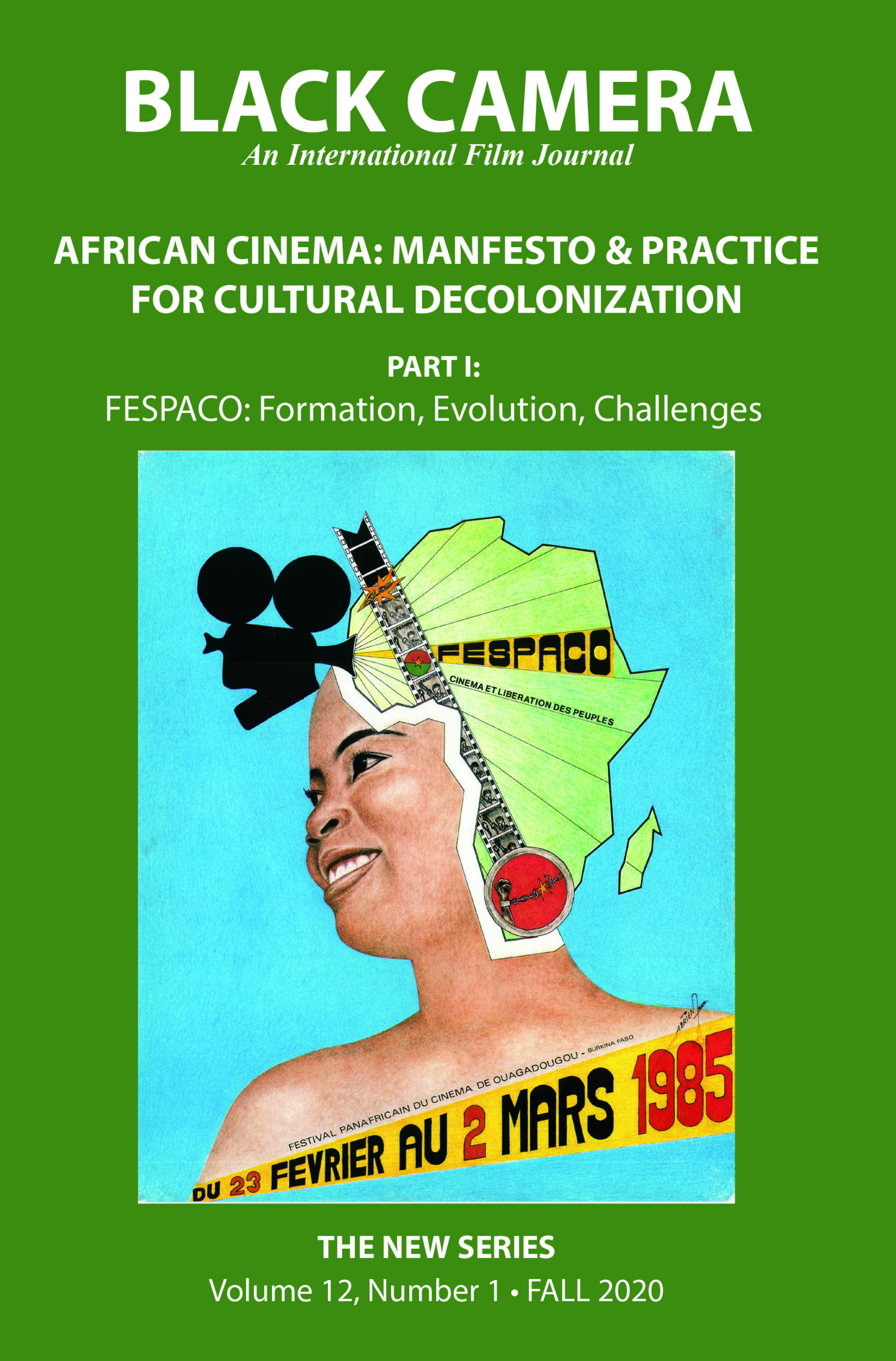 Black Camera, a journal of Black film studies, is devoted to the study and documentation of the Black cinematic experience and aims to engender and sustain a formal academic discussion of Black film production. We include reviews of historical as well as contemporary books and films, researched critiques of recent scholarship on Black film, interviews with accomplished film professionals, and editorials on the development of Black creative culture. Black Camera challenges received and established views and assumptions about the traditions and practices of filmmaking in the African diaspora, where new and longstanding cinematic formations are in play. Issues and special sections are devoted to national cinemas, as well as independent, marginal, or oppositional films and cinematic formations. 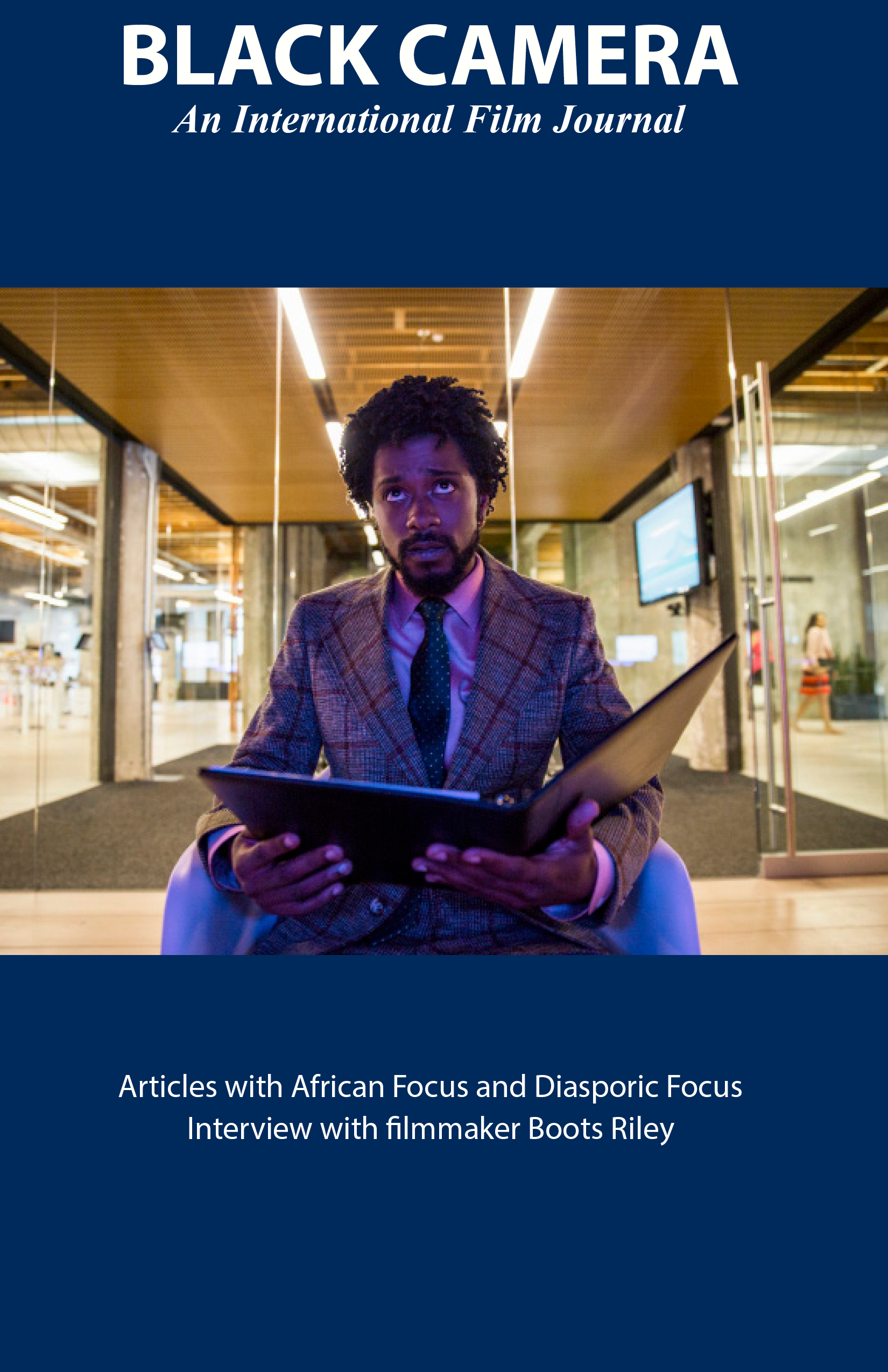 Film History publishes original research on the international history of cinema, broadly and inclusively understood. Our areas of interest are the production, distribution, exhibition, and reception of films designed for commercial theaters as well as the full range of nontheatrical, noncommercial uses of motion pictures; the role of cinema as a contested cultural phenomenon; the technological, economic, political, and legal aspects of film history; the circulation of film within and across national borders; and the relations between film and other visual media and forms of commercial entertainment. 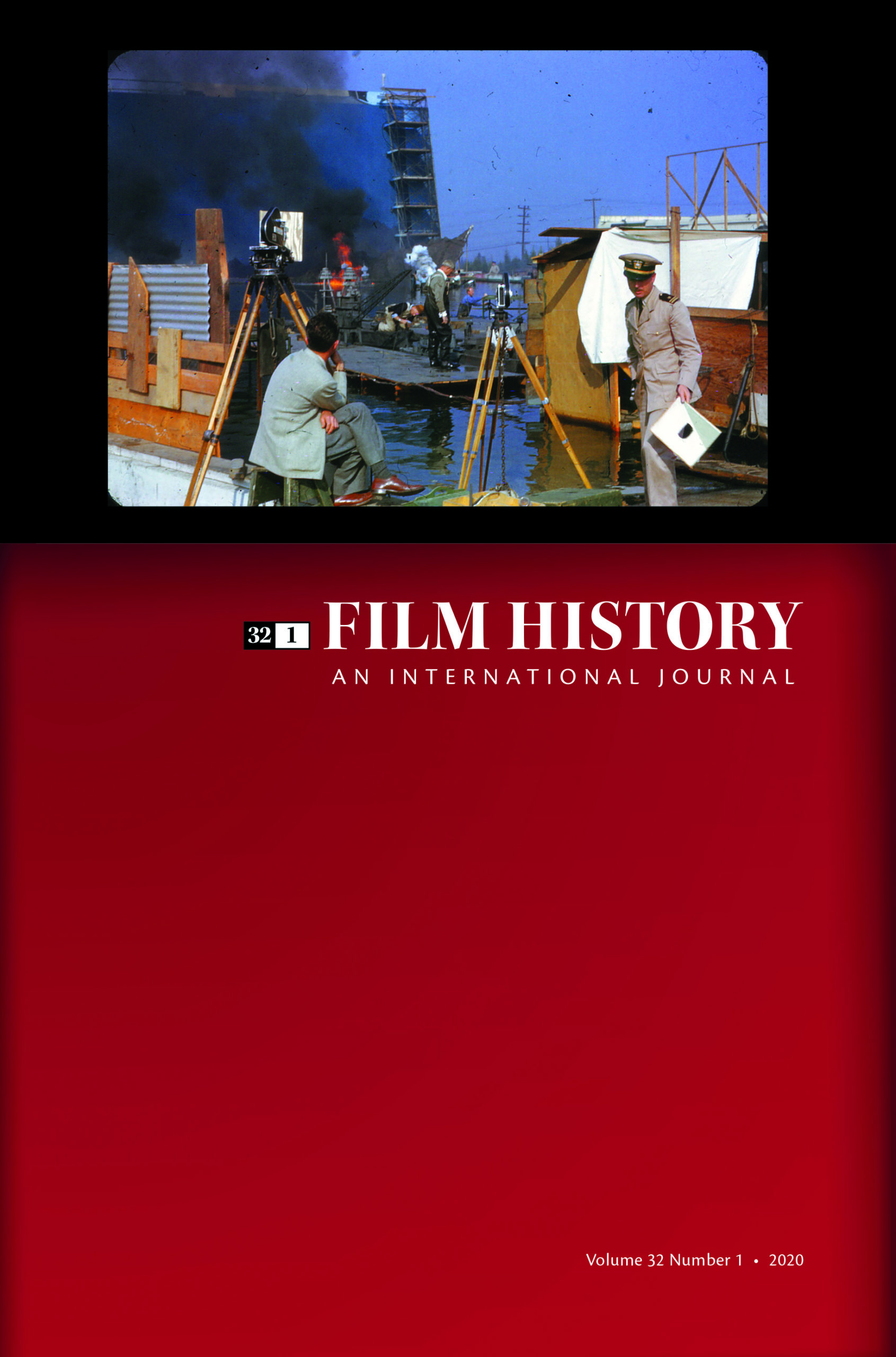 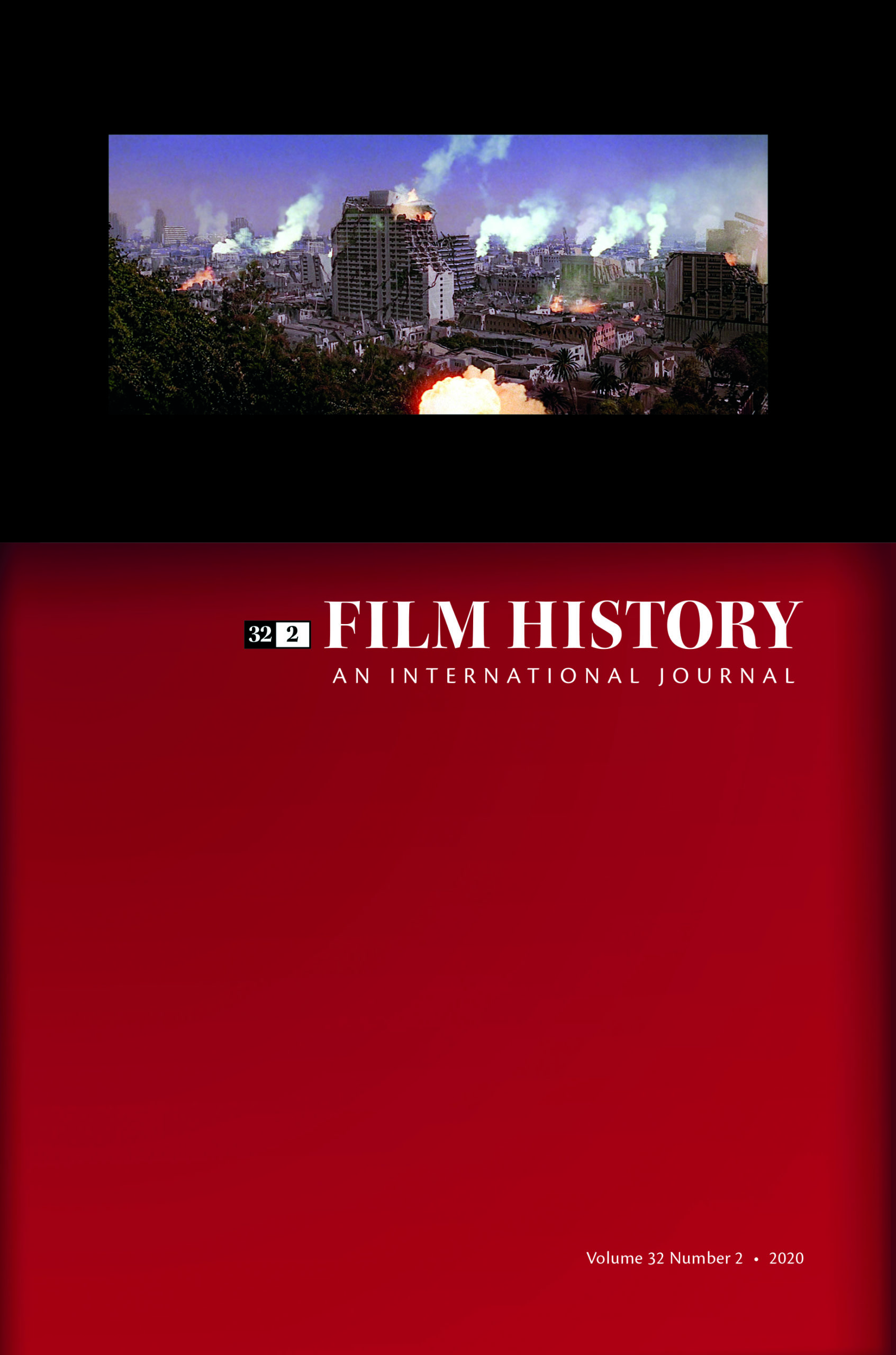 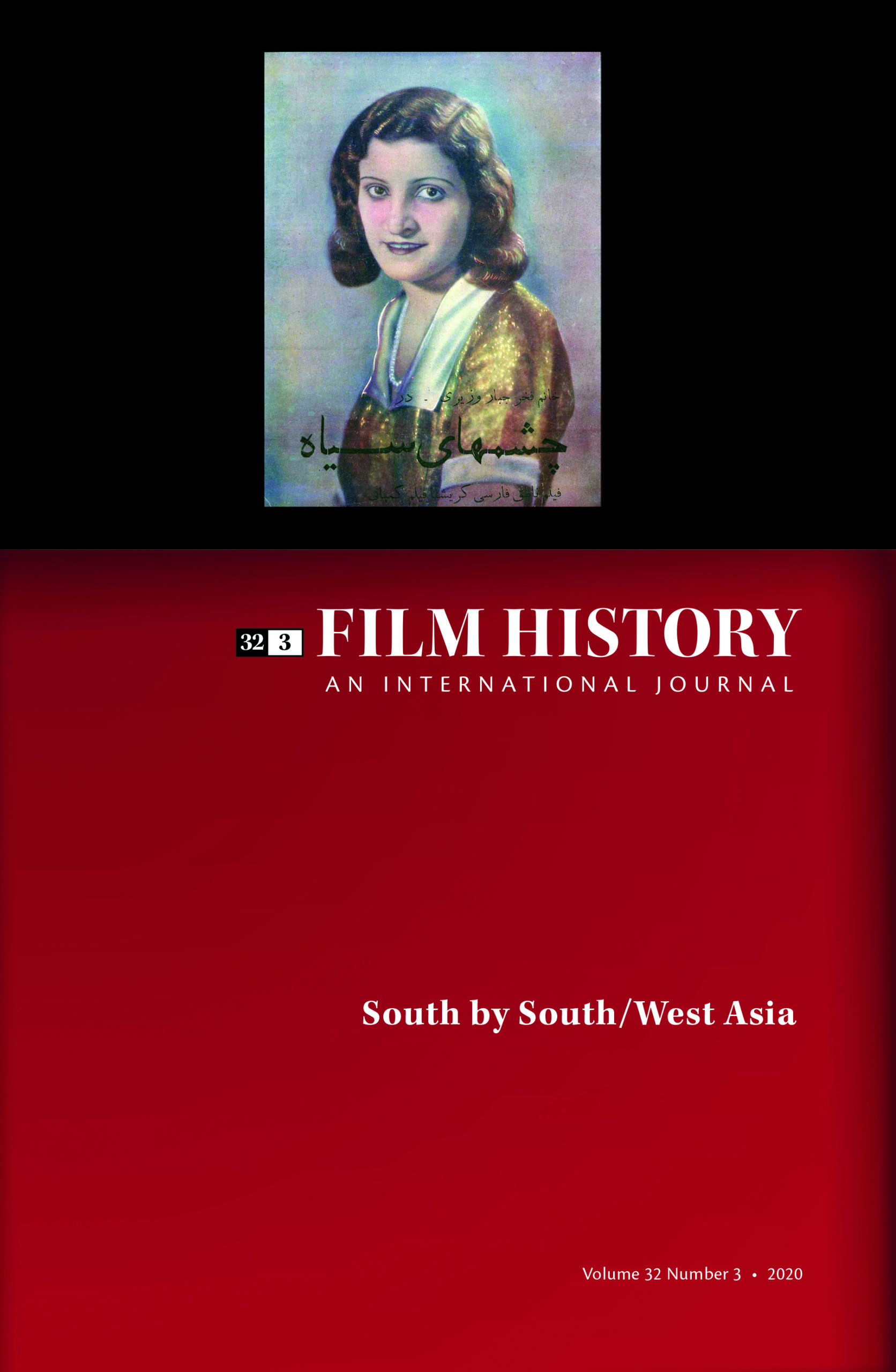 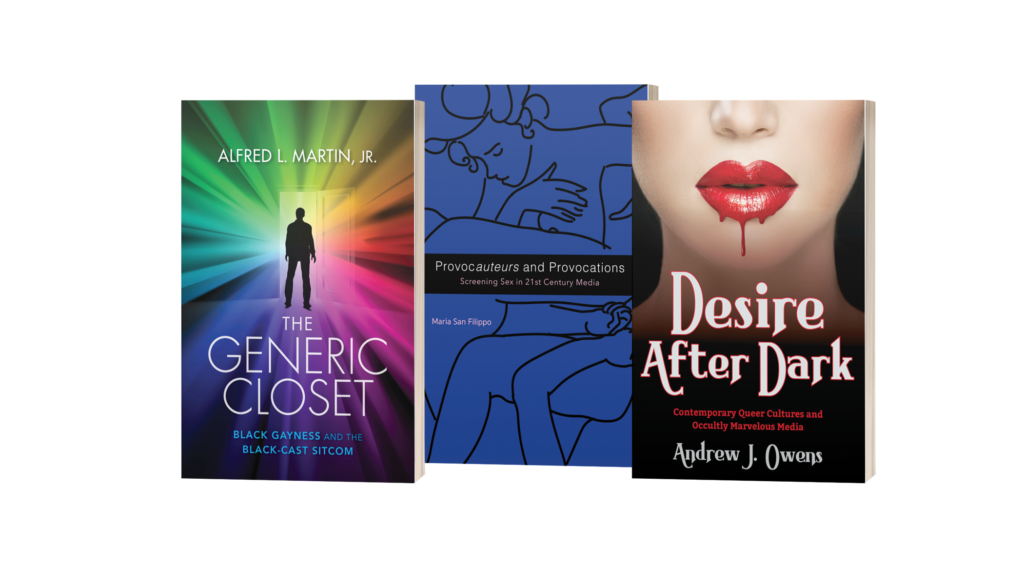