A Case for Charpentier

Storytelling in Opera and Musical Theater 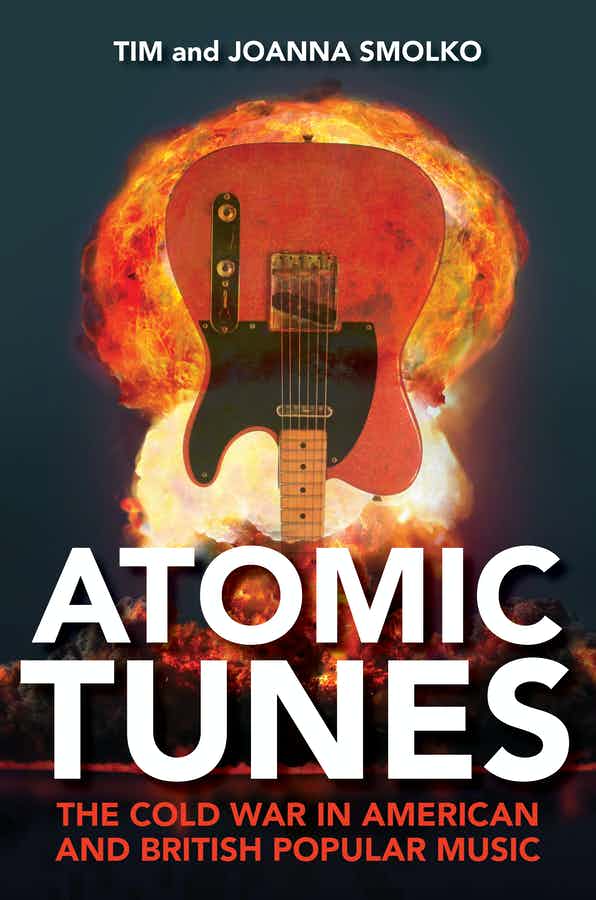 The Cold War in American and British Popular Music

What is the soundtrack for a nuclear arms race?

During the Cold War, over 500 songs were written about nuclear weapons, fear of the Soviet Union, civil defense, bomb shelters, uranium mining, the space race, espionage, the Berlin Wall, and glasnost. This music uncovers aspects of the world-changing events that documentaries and history books cannot. In Atomic Tunes, Tim and Joanna Smolko explore everything from the serious to the comical, the morbid to the crude, showing the widespread concern among musicians who were trying to cope with the effect of communism on American society and the consequences of a potential nuclear conflict of global proportions.

Atomic Tunes presents a musical history of the Cold War, offering insight into the songs that capture the fear of those who lived under the shadow of Stalin, Sputnik, mushroom clouds, and missiles.

Musical Expression, Meter, and the Body

Music is surrounded by movement, from the arching back of the guitarist to the violinist swaying with each bow stroke.

To John Paul Ito, these actions are not just a visual display; rather, they reveal what it really means for musicians to move with the beat, organizing the flow of notes from beat to beat and shaping the sound produced. By developing "focal impulse theory," Ito shows how a performer's choices of how to move with the meter can transform the music's expressive contours. Change the dance of the performer's body, and you change the dance of the notes. 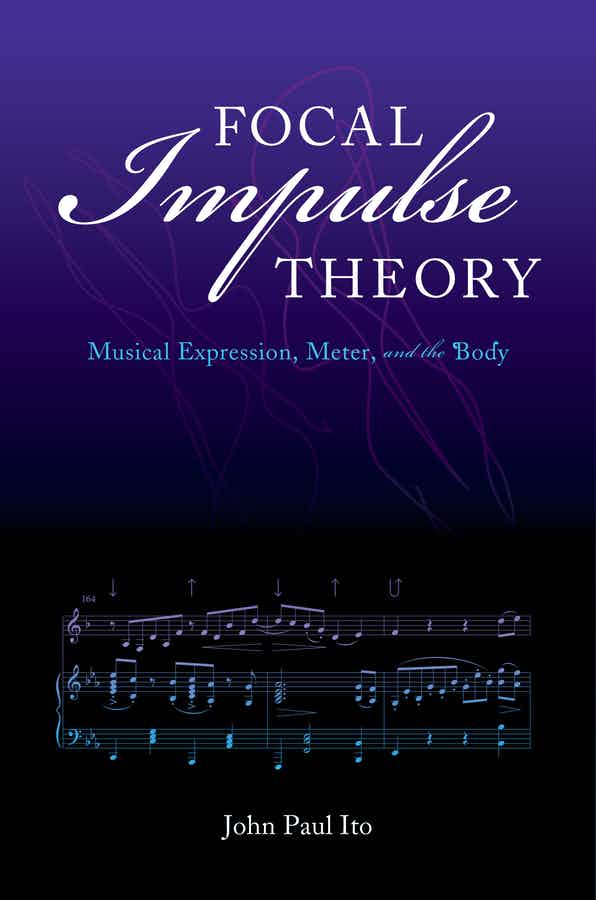 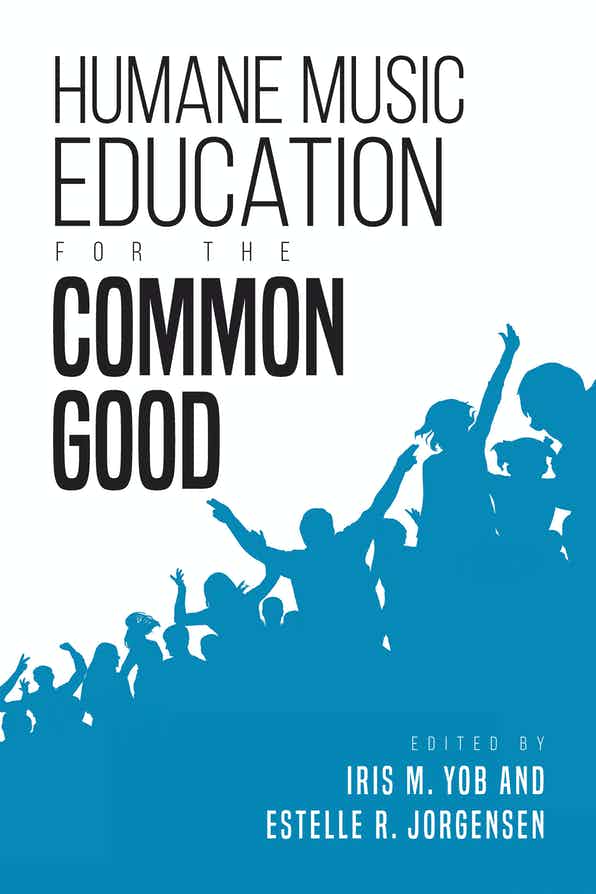 Why teach music? Who deserves a music education? Can making and learning about music contribute to the common good?

In Humane Music Education for the Common Good, scholars and educators from around the world offer unique responses to the recent UNESCO report titled Rethinking Education: Toward the Common Good. This report suggests how, through purpose, policy, and pedagogy, education can and must respond to the challenges of our day in ways that respect and nurture all members of the human family. The contributors to this volume use this report as a framework to explore the implications and complexities that it raises. The book begins with analytical reflections on the report and then explores pedagogical case studies and practical models of music education that address social justice, inclusion, individual nurturance, and active involvement in the greater public welfare. The collection concludes by looking to the future, asking what more should be considered, and exploring how these ideals can be even more fully realized.

The contributors to this volume boldly expand the boundaries of the UNESCO report to reveal new ways to think about, be invested in, and use music education as a center for social change both today and going forward.

Opera during the Pandemic

Nina Penner, author of Storytelling in Opera and Musical Theater 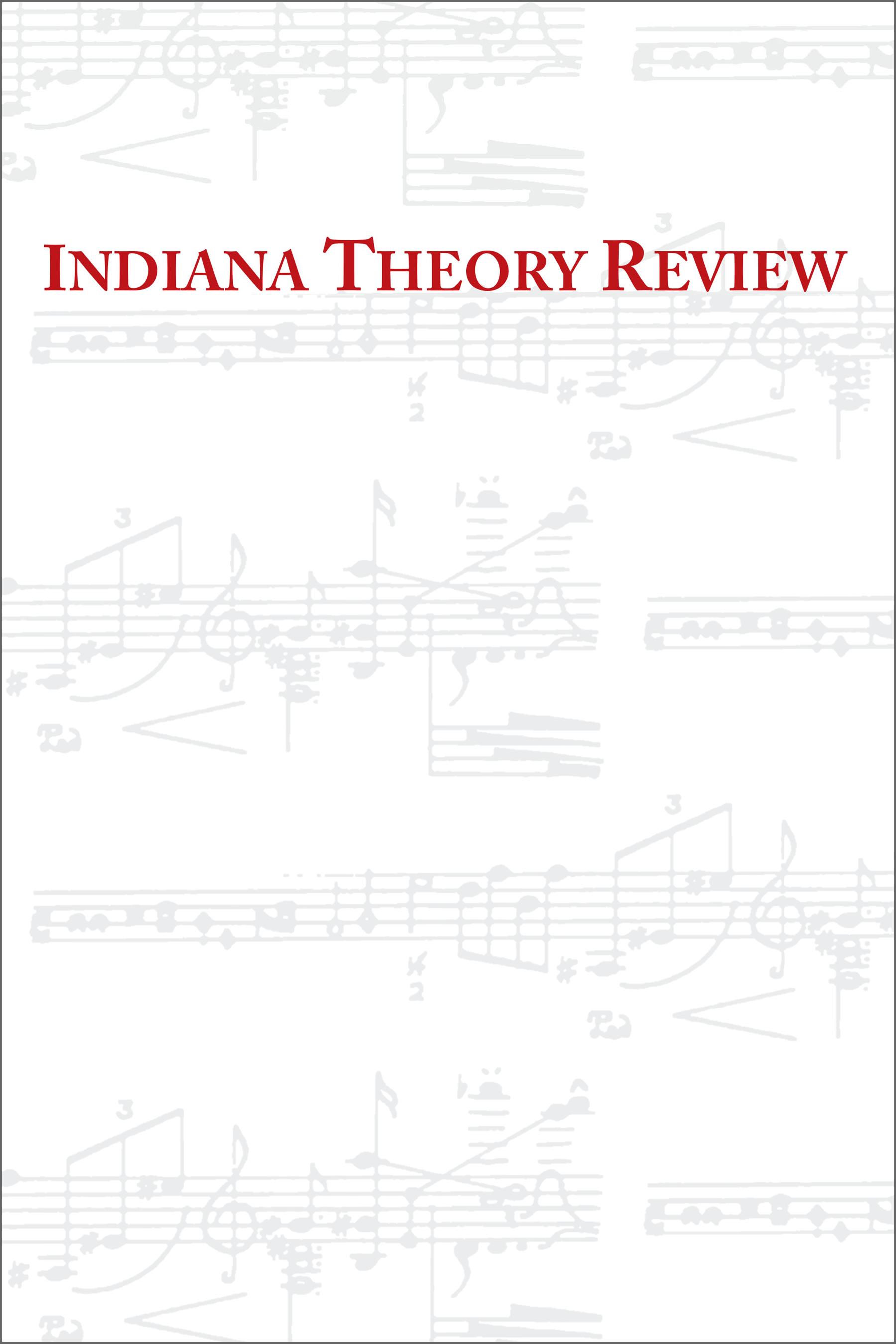 Publishing since 1977, Indiana Theory Review provides a venue for creative and imaginative articles on music theory, a forum for the thoughtful exchange of ideas and directions in the field through letters and editorial comments, and an opportunity for review of books and periodicals dealing with a variety of music subjects. Each semiannual, peer-reviewed issue showcases the basic philosophy of sound scholarship and high-quality performance as the hallmarks of superior music education. Indiana Theory Review is sponsored by Indiana University’s Jacobs School of Music, its Department of Music Theory, and the Graduate Theory Association.

Read for Free on Scholarworks 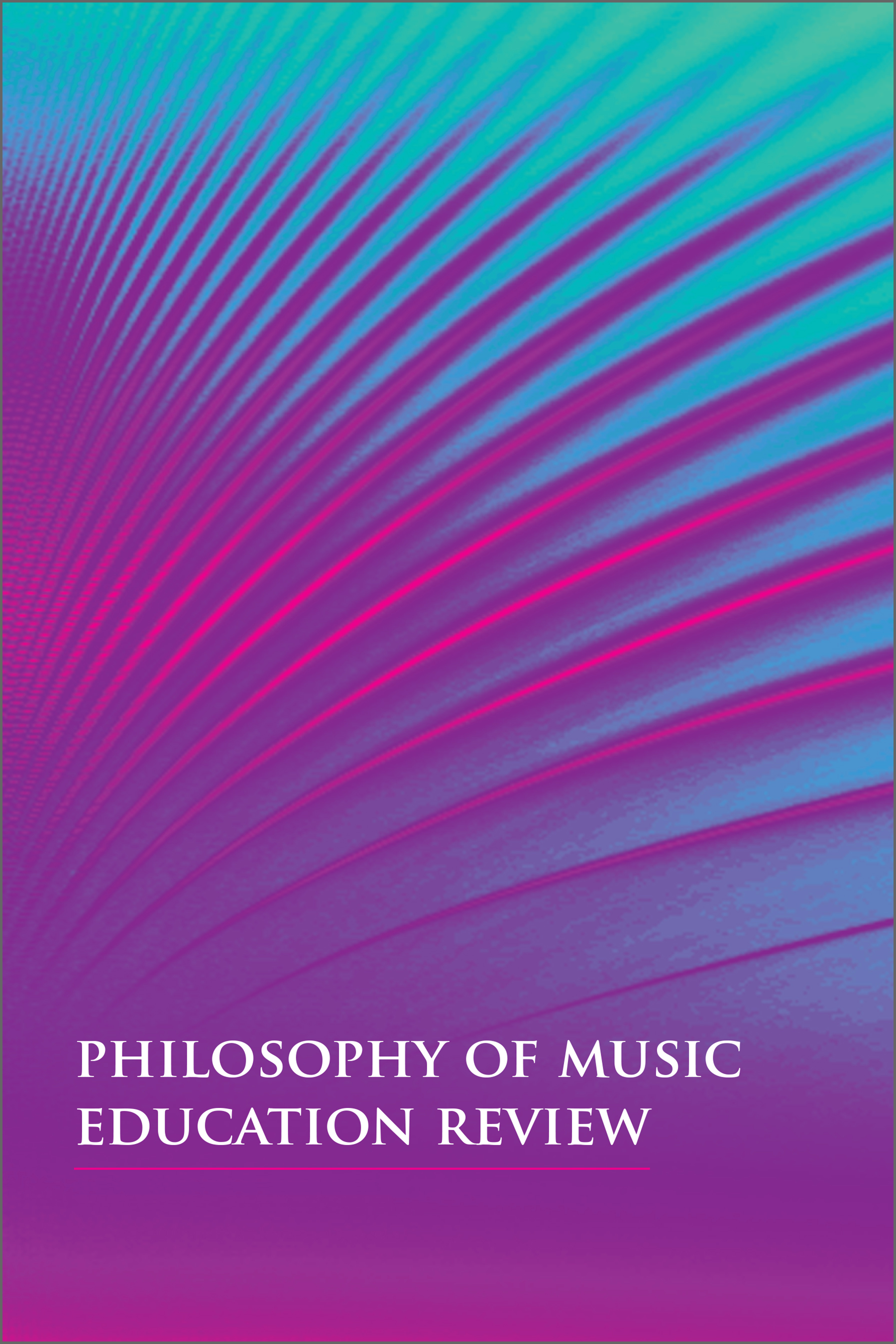 Philosophy of Music Education Review features philosophical research in music education for an international community of scholars, artists, and teachers. It includes articles that address philosophical or theoretical issues relevant to education, including reflections on current practice, research issues or questions, reform initiatives, philosophical writings, theories, the nature and scope of education and its goals and purposes, and cross-disciplinary dialogue relevant to the interests of music educators. 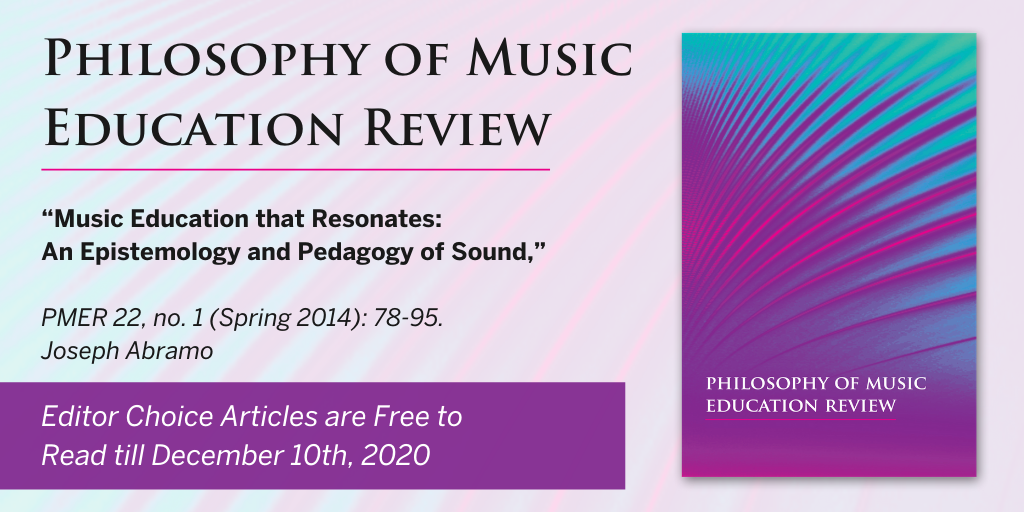 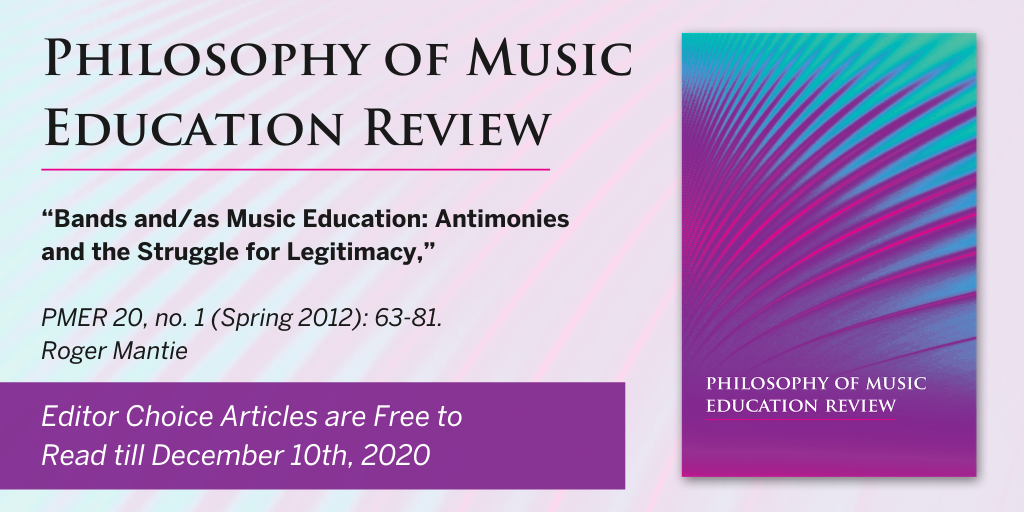 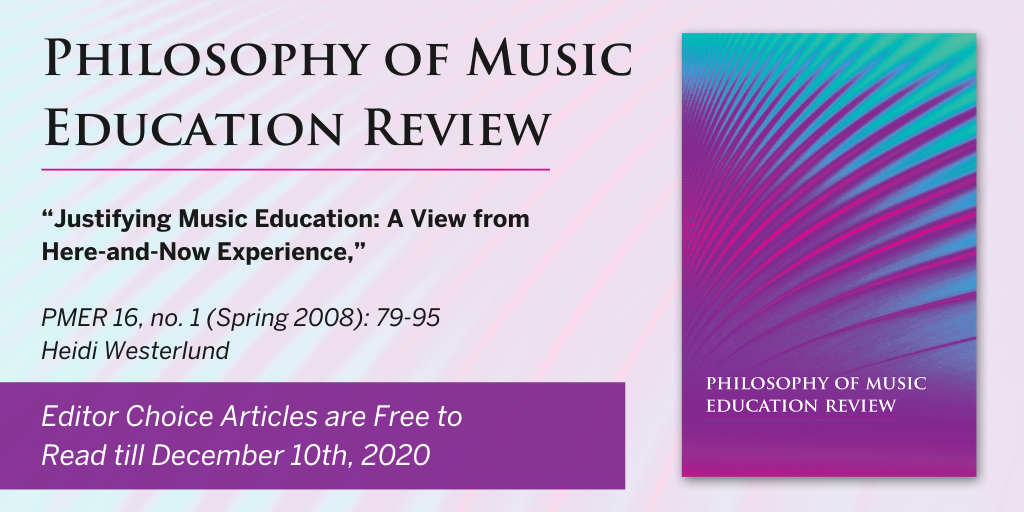 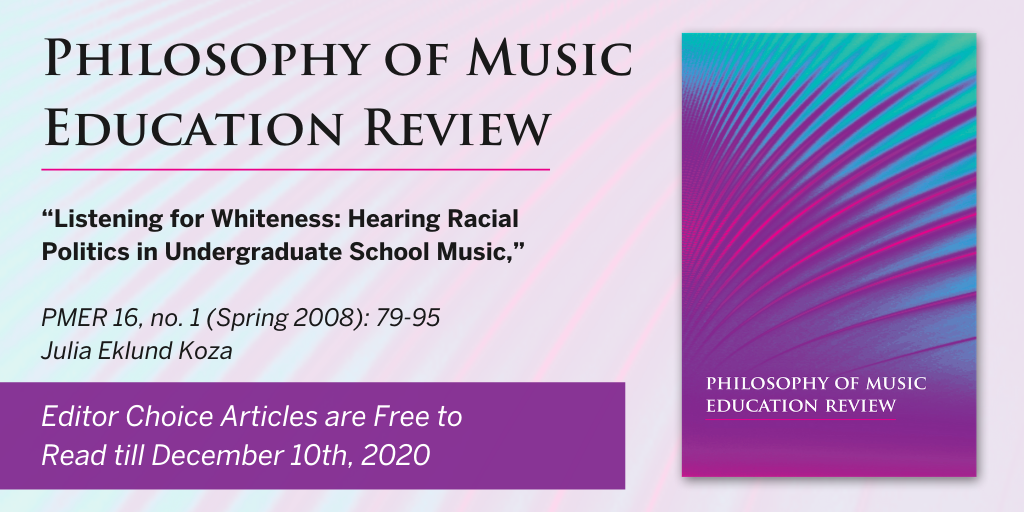 The Nature of Paradigms ... 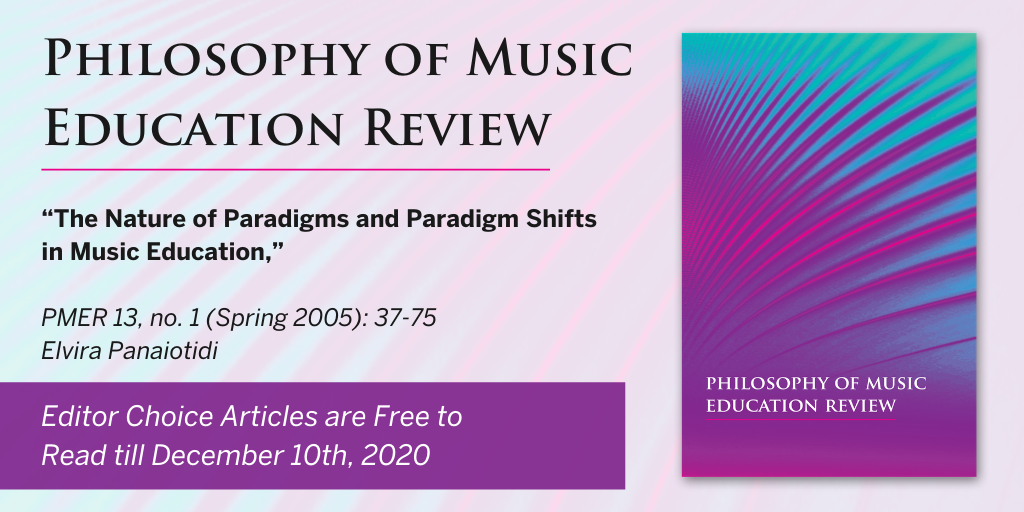 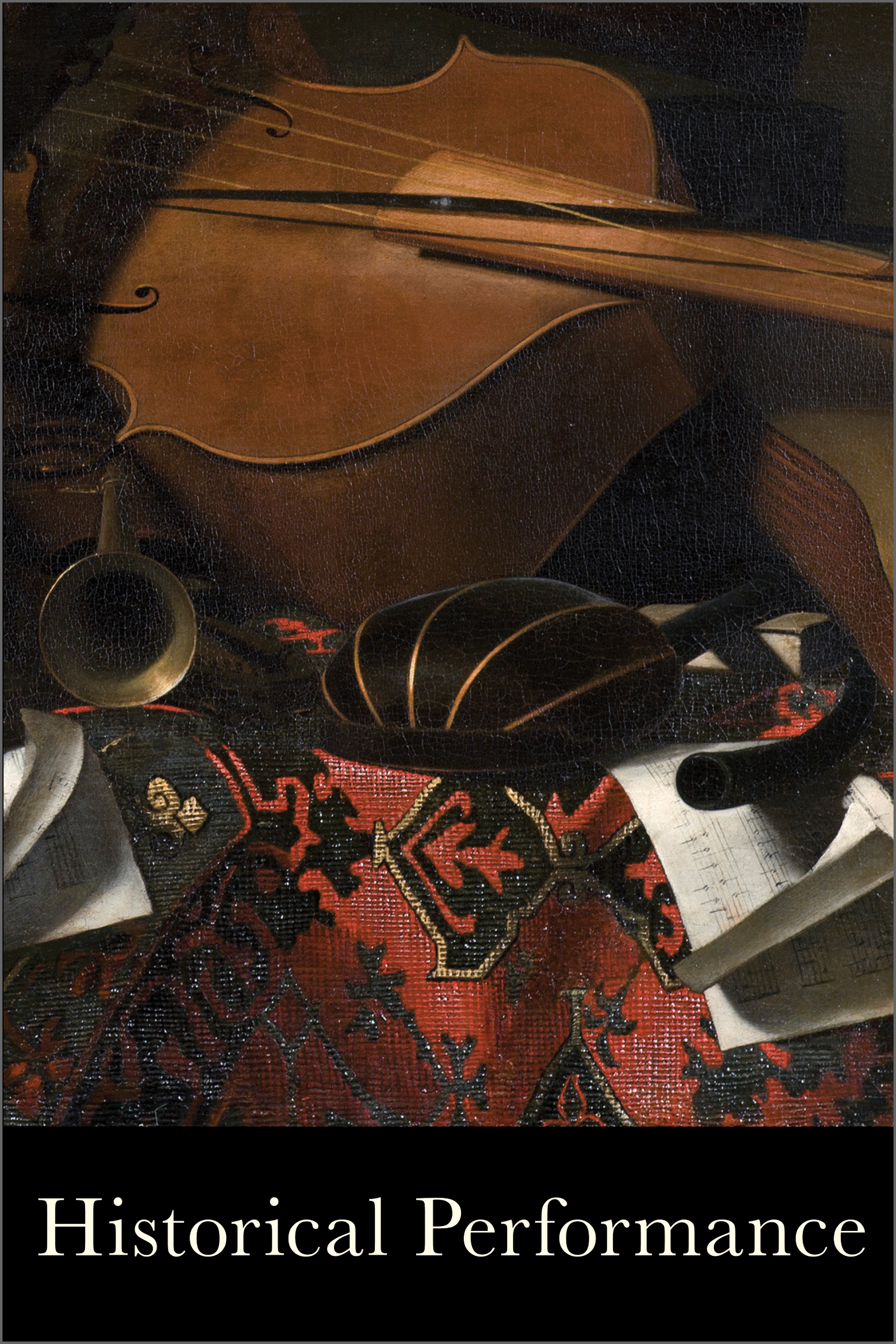 Historical Performance is a peer-reviewed journal that focuses on the practical, performance side of the musicological research. Extending from the middle ages to the early twentieth century, we examine the complexities inherent between the historical evidence of the sources—theory—and what we can adduce about the more ephemeral realizations of performance—practice—then and now. 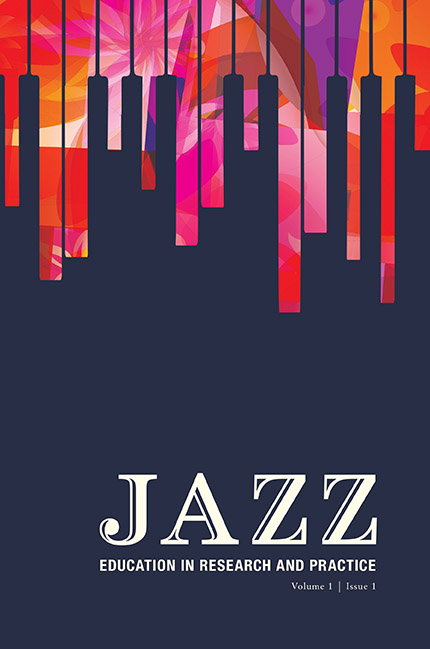 Jazz Education in Research and Practice

Jazz Education in Research and Practice explores diverse topics of jazz scholarship and its applications to pedagogy. The journal provides a forum for interaction and exchange between researchers and practitioners grounded in scholarship. It was developed by and is an extension of the Jazz Education Network Research Interest Group (JENRing) founded in 2014 under the umbrella of the Jazz Education Network (JEN). The journal aims to be inclusive of a wide range of perspectives, from musicology to cultural studies, from psychology to business, that can be applied in the field. In this respect, the editors particularly welcome articles that provide models, resources, and effective techniques for the teaching and learning of the art form.

Join us in celebrating our 70th Anniversary! 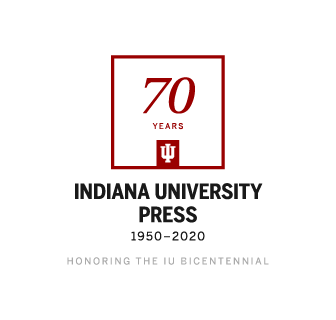