From "Euthanasia" to Sobibor

The Father of Jewish Mysticism

From Occupation to Occupy

The Betrayal of the Humanities

The Golden Age of the Lithuanian Yeshivas

The Yeshiva and the Rise of Modern Hebrew Literature

The Expulsion of Jews from Communist Poland

Essays on Antisemitism, Anti-Zionism, and the Left

David Ben-Gurion and the Foundation of Israeli Democracy

The Lost World of Russia's Jews

How to Measure a World?

The Touch of an Angel

The Memory Work of Jewish Spain 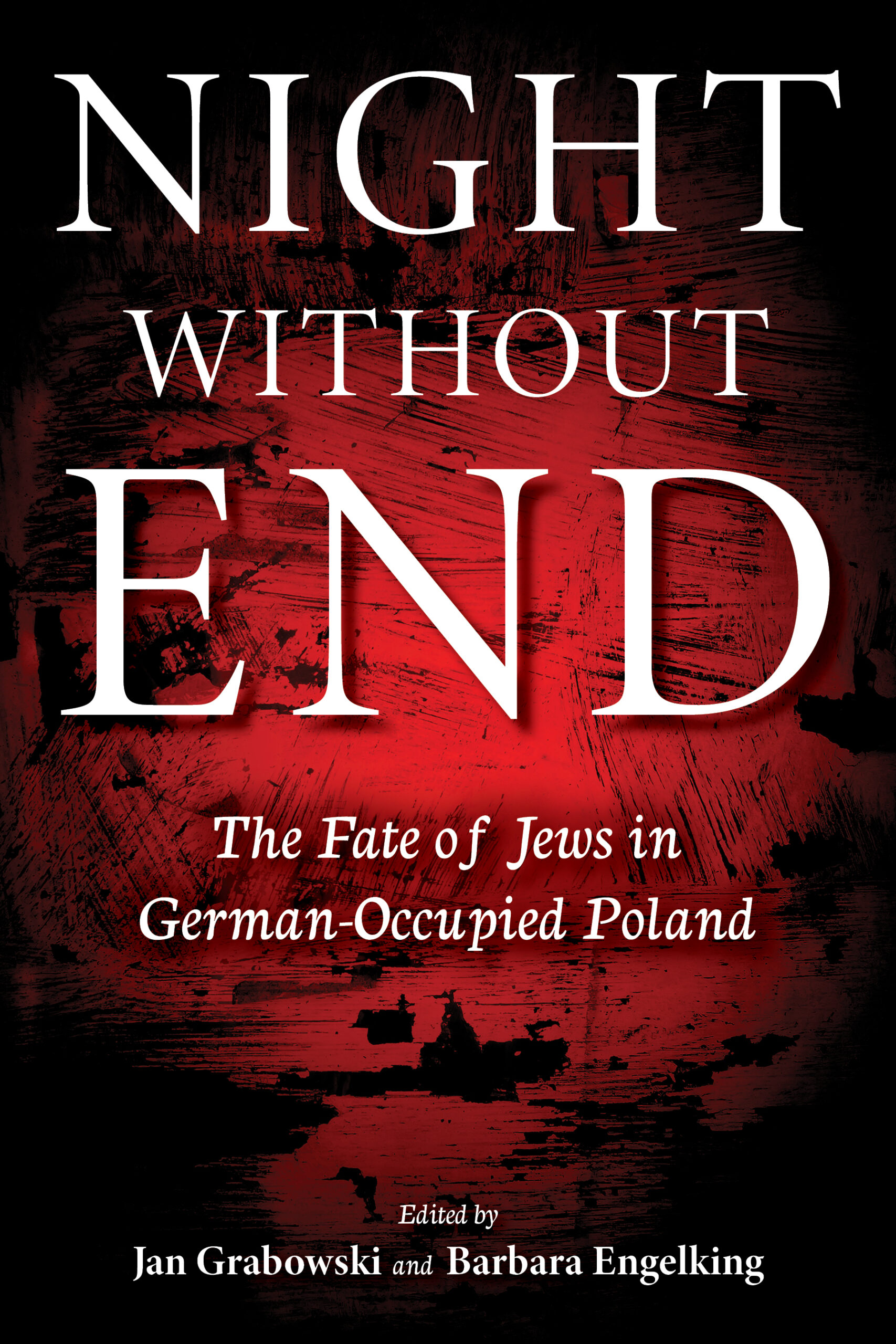 The Fate of the Jews in German-Occupied Poland

Three million Polish Jews were murdered in the Holocaust, wiping out nearly 98 percent of the Jewish population who had lived and thrived there for generations. Night Without End tells the stories of their resistance, suffering, and death in unflinching, horrific detail. Based on meticulous research from across Poland, it concludes that those who were responsible for so many deaths included a not insignificant number of Polish villagers and townspeople who aided the Germans in locating and slaughtering Jews.

When these findings were first published in a Polish edition in 2018, a storm of protests and lawsuits erupted from Holocaust deniers and from people who claimed the research was falsified and smeared the national character of the Polish people.

Night Without End, translated and published for the first time in English in association with Yad Vashem, presents the critical facts, significant findings, and the unmistakable evidence of Polish collaboration in the genocide of Jews.

The idea of brotherhood has been an important philosophical concept for understanding community, equality, and justice. In Gendering Modern Jewish Thought, Andrea Dara Cooper offers a gendered reading that challenges the key figures of the all-male fraternity of twentieth-century Jewish philosophy to open up to the feminine.

Gendering Modern Jewish Thought suggests these fraternal models do real damage and must be brought to account in more broadly humanistic frameworks. For Cooper, a more responsible and ethical reading of Jewish philosophy comes forward when it is opened to the voices of mothers, sisters, and daughters. 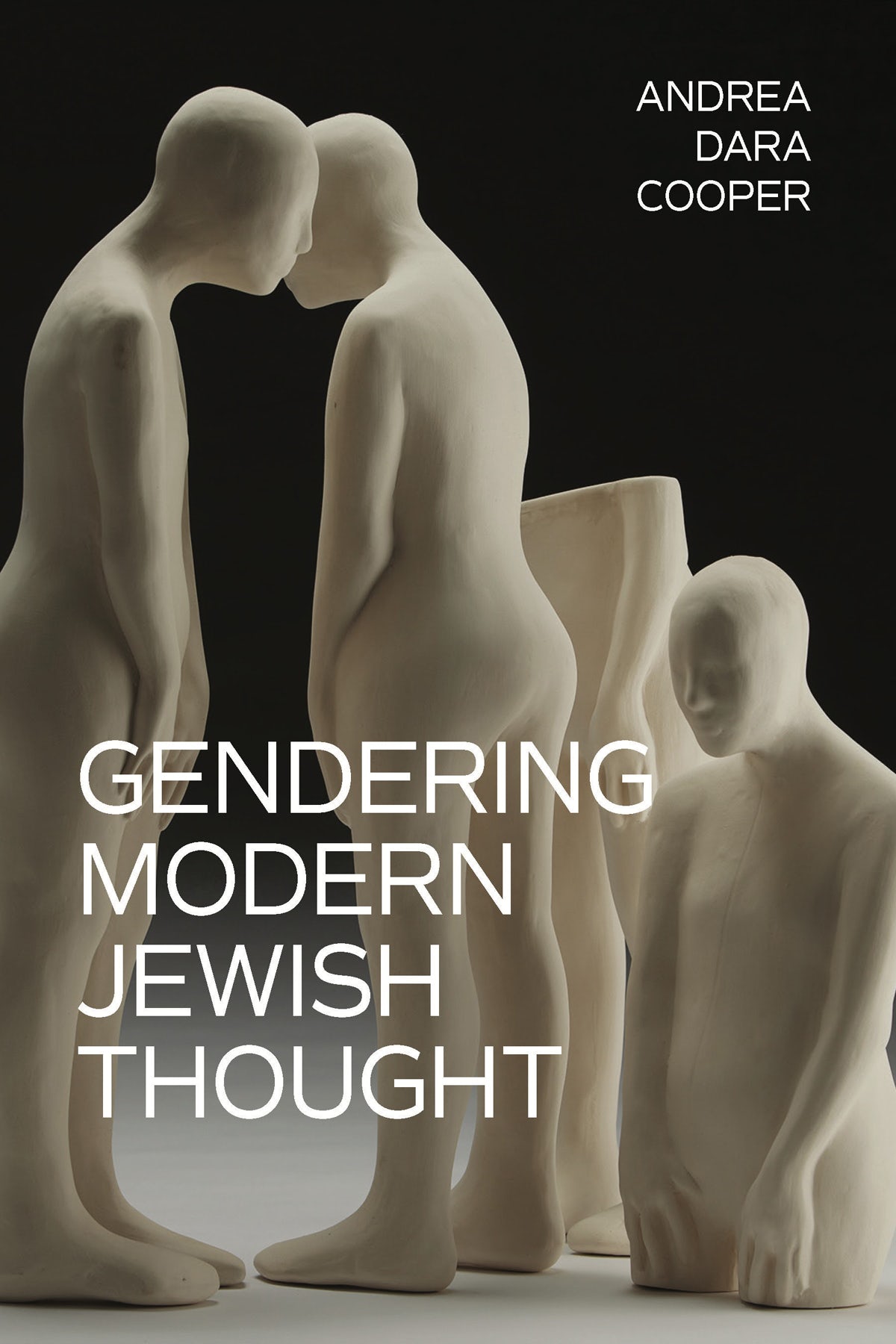 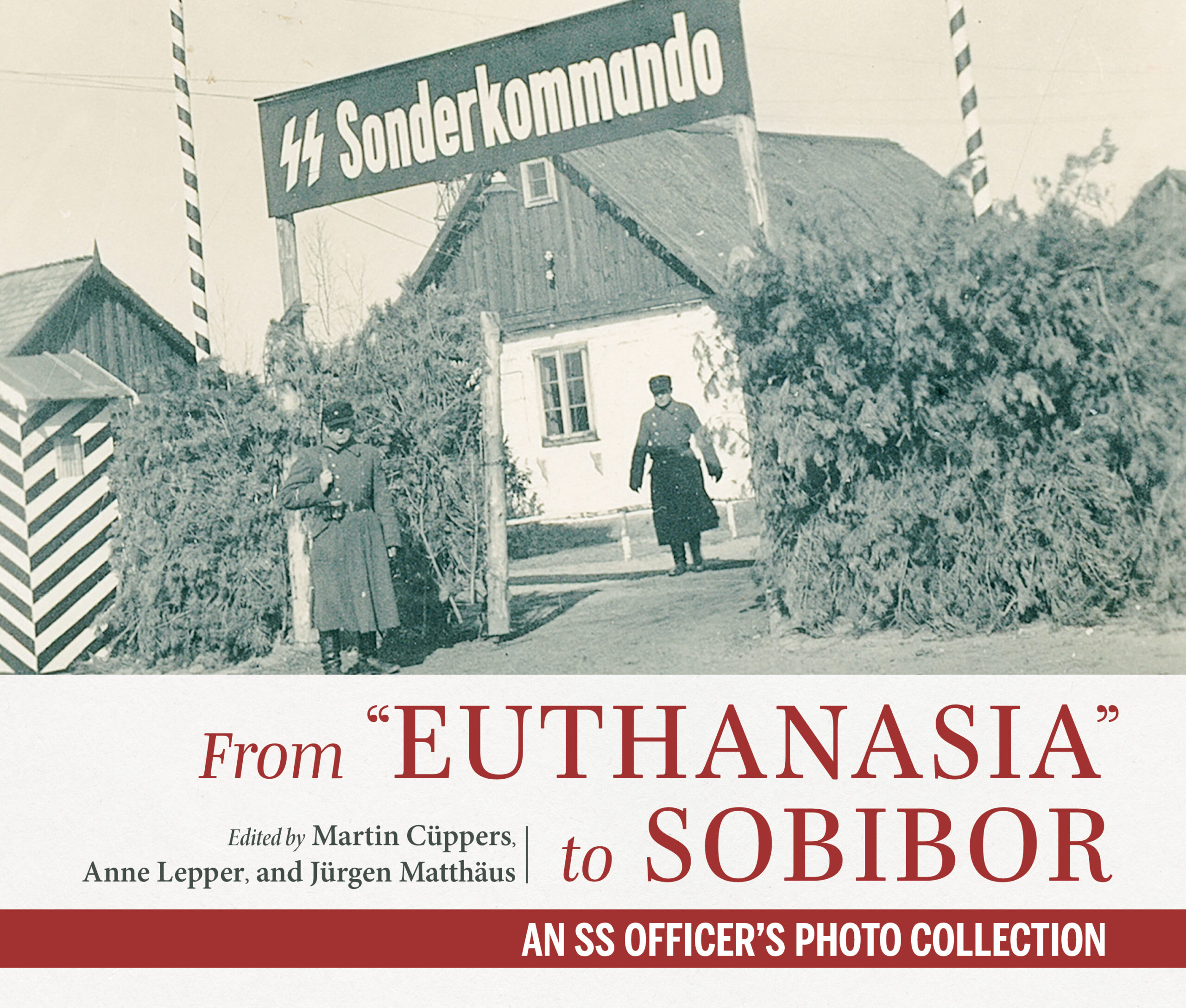 From "EUTHANASIA" to SOBIBOR

The mass murder of the European Jews by Nazi Germany went hand in hand with the destruction of evidence attesting to this genocide. As Holocaust survivor Jules Schelvis puts it, "very few documents relating to Sobibor and the other death camps" remain. With its rich photographic imagery, the collection featured in From "Euthanasia" to Sobibor: An SS Officer's Photo Collection sheds new light on the Holocaust and other key aspects of Nazi extermination policy. The materials were compiled by Johann Niemann, an SS officer whose earlier participation in the Nazi "euthanasia" murders made him second-in-command at Sobibor and the first to get killed in the prisoner uprising of October 13, 1943. These documents allow crucial insights into the making of mass murderers, the evolution of the "final solution," and its consequences for the victims.

As prevalent as the perpetrator perspective is in Niemann's collection, From "Euthanasia" to Sobibor offers a welcome corrective by complementing his images and documents with testimonies of Sobibor survivors, many of which also available in the US Holocaust Memorial Museum (USHMM) archives.

With its compilation of unique primary sources and skillful explication, From "Euthanasia" to Sobibor addresses under-researched aspects of Nazi mass violence beyond the Holocaust and offers a rich resource for researching and teaching.

Published in Association with the United States Holocaust Memorial Museum.

The Life and Times of Redcliffe Nathan Salaman

Redcliffe Salaman (1874–1955) was an English Jew of many facets: a country gentleman, a physician, a biologist who pioneered the breeding of blight-free strains of potatoes, a Jewish nationalist, and a race scientist. A well-known figure in his own time, The Last Anglo-Jewish Gentleman restores him to his place in the history of British science and the British Jewish community.

Redcliffe Salaman was also a leading figure in the Anglo-Jewish community in the 20th century. At the same time, he was also an incisive critic of the changing character of that community. His groundbreaking book, The History and Social Influence of the Potato, first published in 1949 and in print ever since, is a classic in social history. His wife, Nina was a feminist, poet, essayist, and translator of medieval Hebrew poetry. She was the first (and to this day, only) woman to deliver a sermon in an Orthodox synagogue in Britain.

The Last-Anglo Jewish Gentleman offers a compelling biography of a unique individual. It also provides insights into the life of English Jews during the late 19th and early 20th centuries and brings to light largely unknown controversies and tensions in Jewish life. 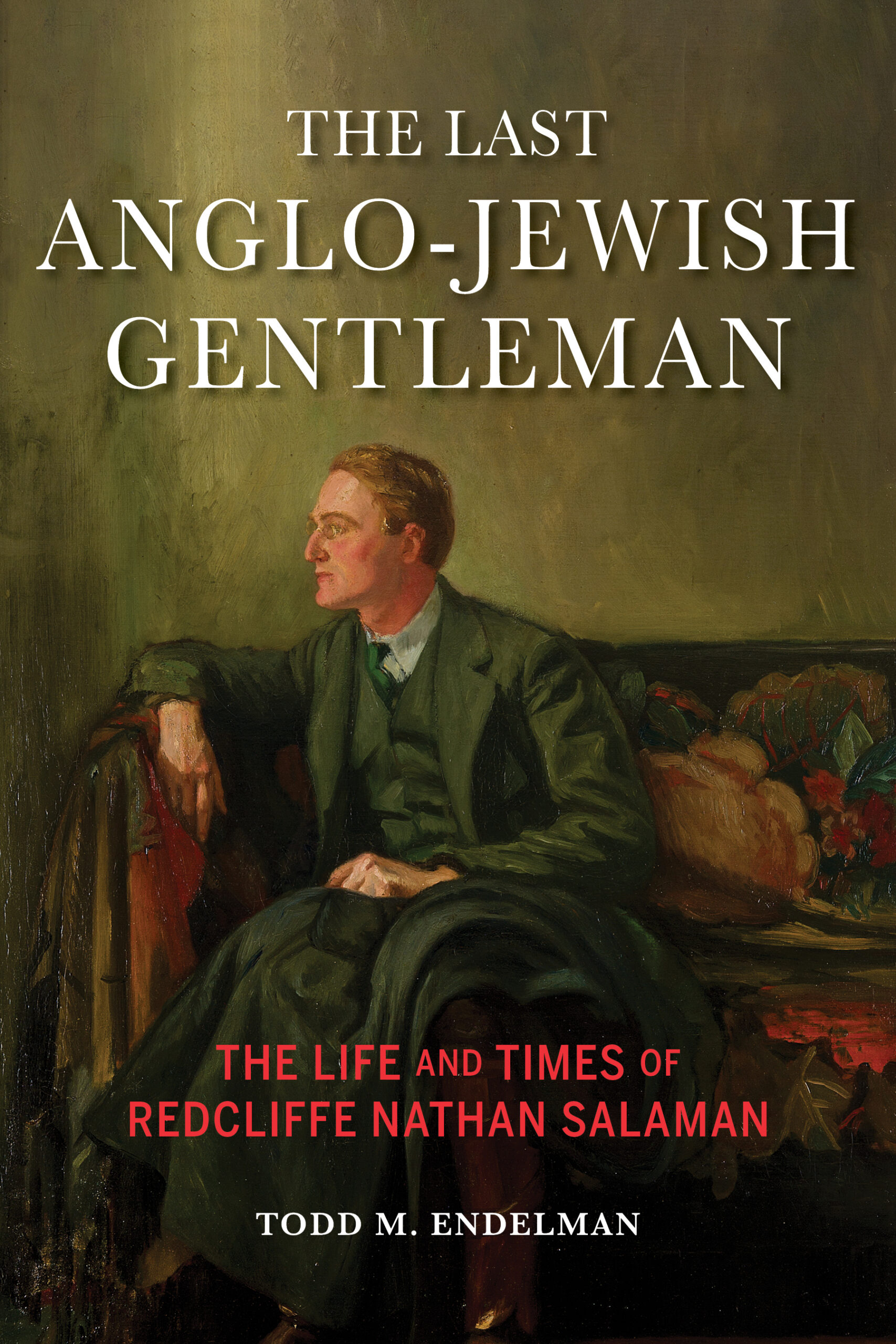 Aleph is devoted to the exploration of the interface between Judaism and science in history. We welcome contributions on any chapter in the history of science in which Judaism played a significant role, or on any chapter in the history of Judaism in which science played a significant role. Science is conceived very broadly, including the social sciences and the humanities. History of science is also broadly construed within its social and cultural dimensions.

Aleph is published in partnership with the Sidney M. Edelstein Center for the History and Philosophy of Science, Technology and Medicine at The Hebrew University of Jerusalem. 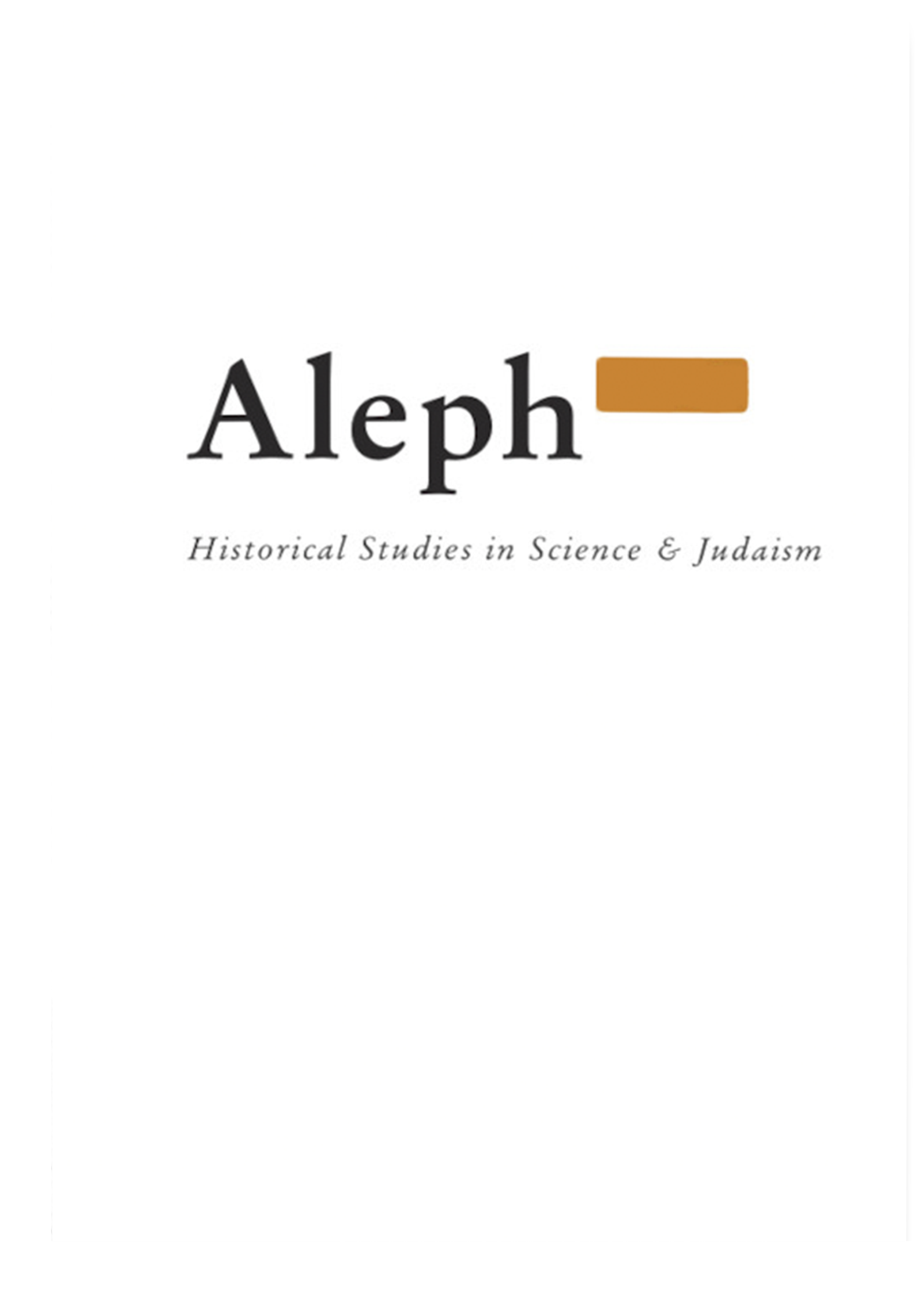 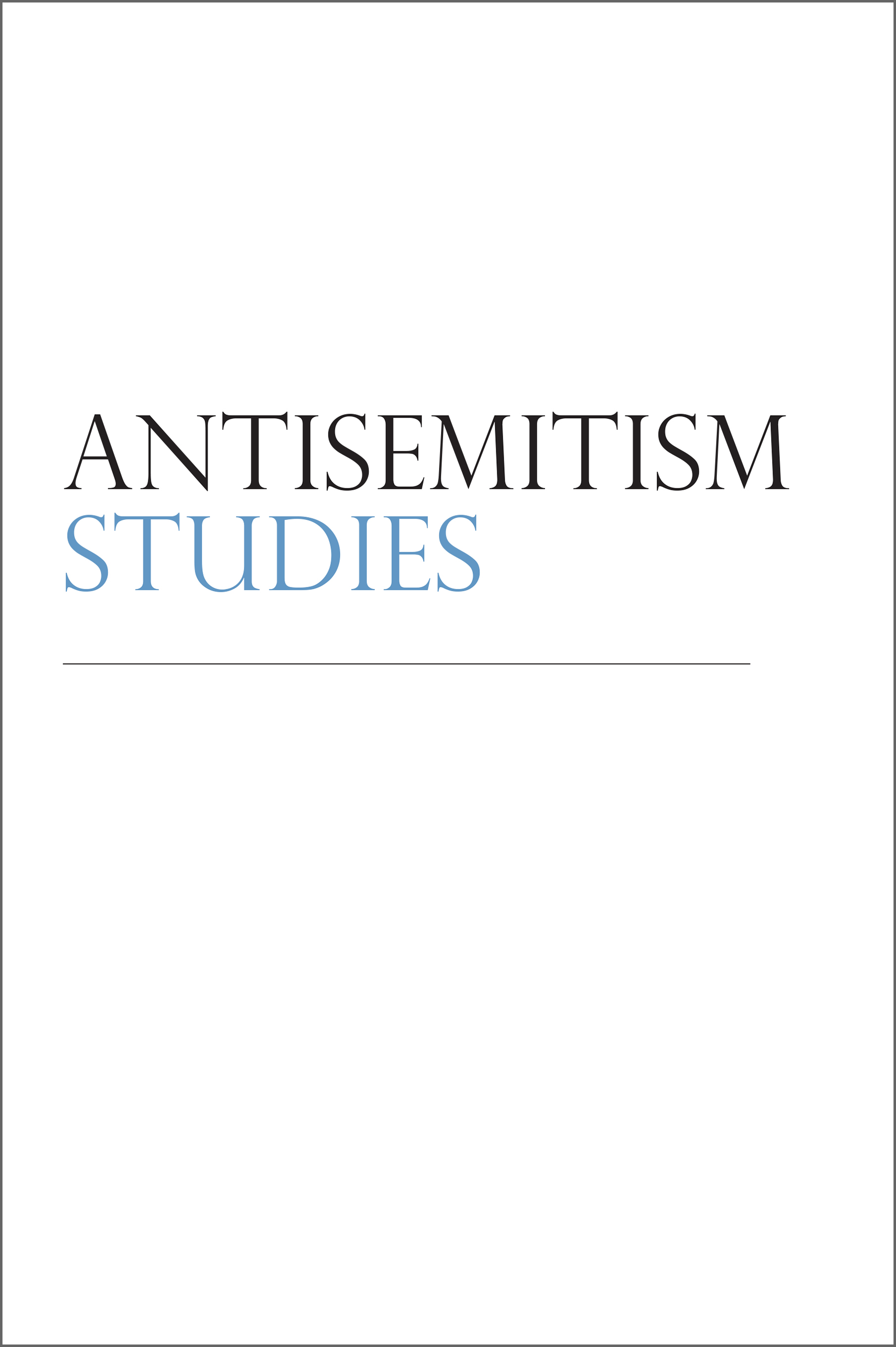 Antisemitism Studies, a double-blind, peer-reviewed academic journal, provides the leading forum for scholarship on the millennial phenomenon of antisemitism, both its past and present manifestations. Multidisciplinary and international in scope, the semiannual journal publishes a variety of perspectives on, and interpretations of, the problem of antisemitism and its impact on society. Each issue is composed of a brief introduction by the editor, a selection of scholarly articles, and reviews of significant new books published on the subject.

Antisemistism Studies is published in partnership with the Canadian Institute for the Study of Antisemitism (CISA).

Israel Studies presents a multidisciplinary scholarship on Israeli history, politics, society, and culture. Each issue includes essays and reports on matters of broad interest reflecting diverse points of view. Temporal boundaries extend to the pre-state period, although emphasis is on the state of Israel. Due recognition is also given to events and phenomena in diaspora communities as they affect the Israeli state. 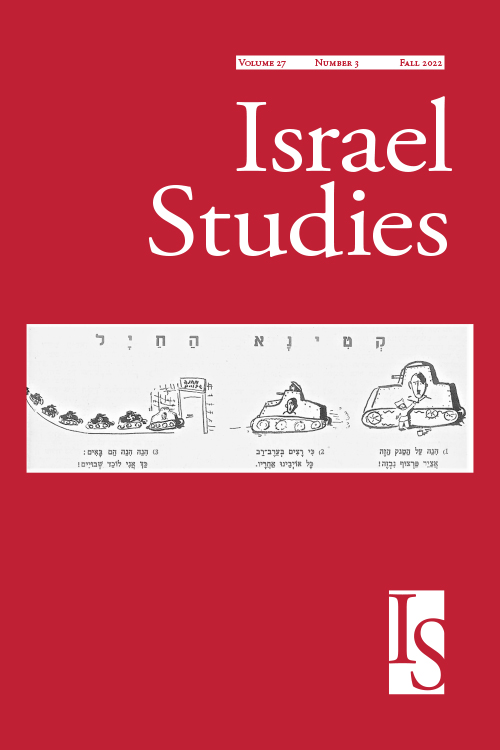 Jewish Social Studies plays an important role in advancing the understanding of Jewish life and the Jewish past. Key themes are issues of identity and peoplehood, the vistas opened by the integration of gender as a primary category in the study of history, and the multiplicities inherent in the evolution of Jewish societies and cultures around the world and over time. Regular features include work in anthropology, politics, sociology, religion, and literature, as well as case studies and theoretical discussions, all of which serve to re-chart the boundaries of Jewish historical scholarship.

Nashim provides an international, interdisciplinary, and scholarly forum in Jewish women’s and gender studies, and is the only one of its kind. It creates communication channels within the Jewish women’s and gender studies community and brings forth that community’s work to a wider audience. Each thematic issue is produced in consultation with a distinguished feminist scholar, and includes articles on literature, text studies, anthropology, archeology, theology, contemporary thought, sociology, the arts, and more.

Nashim is a joint publication of the Hadassah-Brandeis Institute at Brandeis University, and the Schechter Institute of Jewish Studies in Jerusalem. 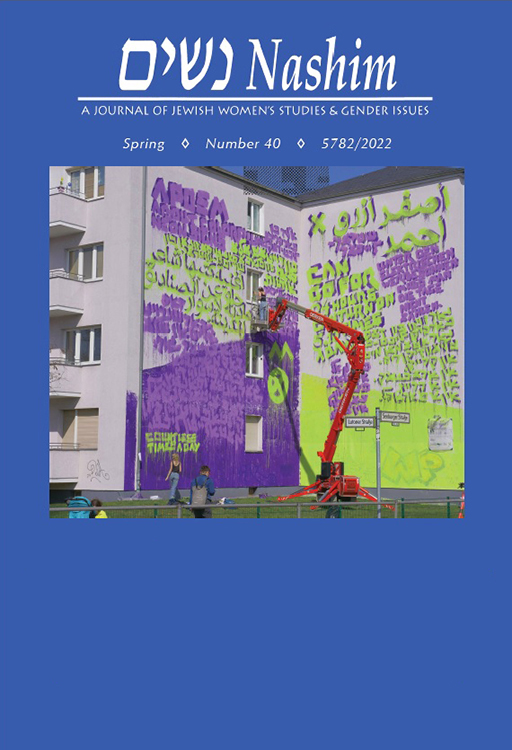 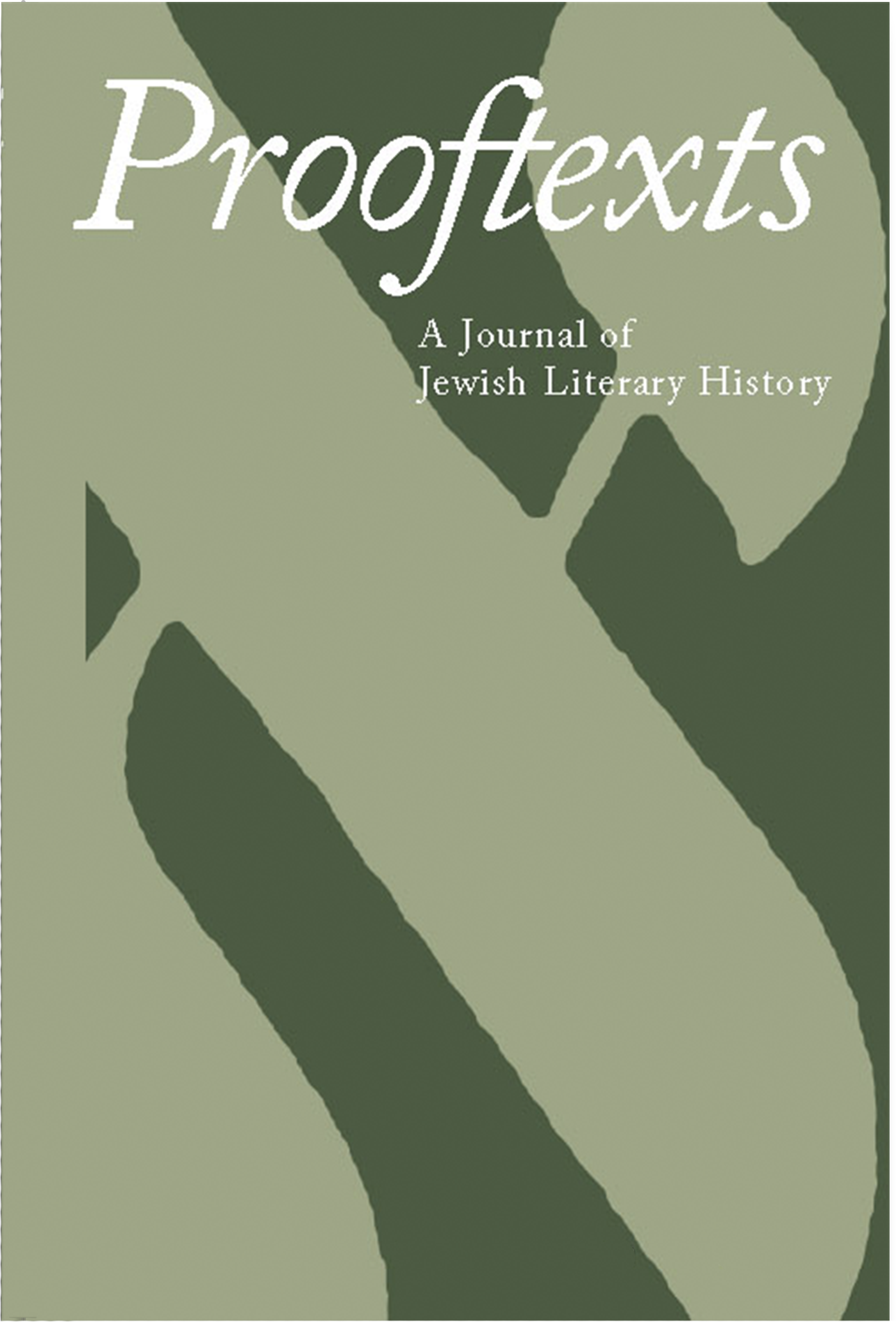