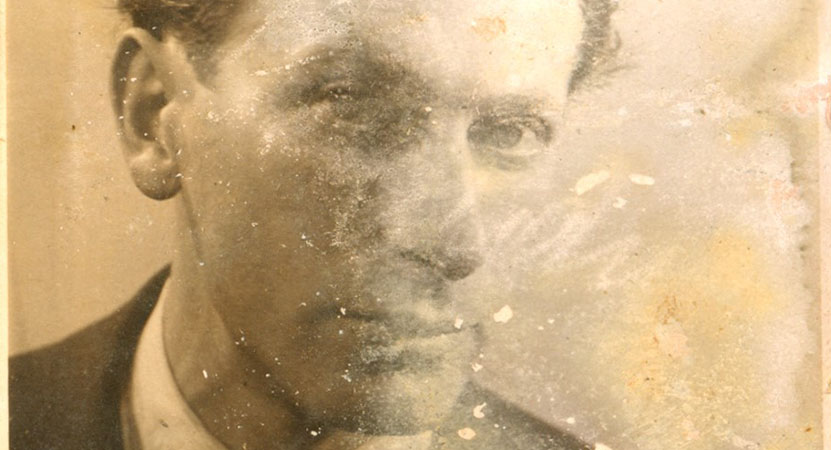 Join IU Cinema for a virtual film introduction, a film screening of Neither Memory Nor Magic, and interactive Q&A with writer/director Hugo Perez.  A registration link will be provided closer to the event date.

About the Documentary:  In the spring of 1946, a mass grave was unearthed in the Hungarian village of Abda. One of the 22 decayed bodies found was that of the poet Miklós Radnóti, shot into the grave by Hungarian fascists 18 months earlier. Found in his coat was a small notebook. When examined, the notebook—later named the Bor Notebook—revealed the poet’s last poems. The poems told the story of the last six months of his life, months spent first as slave labor in a Nazi labor camp in Bor, Serbia, and then on a three-month forced march from Serbia to the small village of Abda, where he was killed when he was too weak to continue. Radnóti’s final poems serve as the backbone of Neither Memory Nor Magic, revealing the story of a poet who continued to write even as he faced certain death—a story almost entirely unknown outside of Hungary.