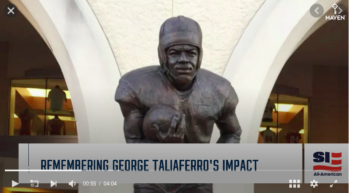 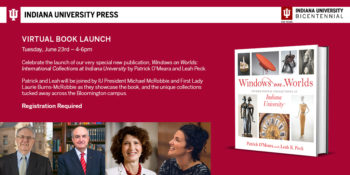 God had a body featured in Poetry Magazine’s Reading List

God had a body: Poems by Jennie Malboeuf has been featured in Poetry Magazine’s current read list! You can find Malboeuf’s new book at the top of D.… READ MORE