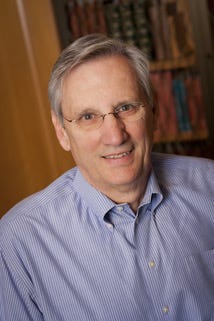 Op-ed: From 1920s white robes to today’s pressed shirts, a throughline of American bigotry  | By James H. Madison, author of The Ku Klux Klan in the Heartland | IndyStar.com | October 8, 2020

We live in tough times. Protests against racial injustice mix with a terrifying virus as political conflicts rage across our nation and into our souls. Have we ever before had fear and hatred like this?

To go back a century, the generation of the 1920s endured the trauma of the Spanish flu and then, with exception of the Civil War, the greatest outbreak of hatred in our history. Fired up by the Ku Klux Klan, hundreds of thousands of white Americans donned robes and hoods. Mostly middle-class, Protestant, and native-born, Klan men and women were convinced that Catholics, immigrants, African Americans, and Jews were the enemy.

The Klan a century ago lacked the digital tools that today enable all sorts of disrupters to show up in Minneapolis, Portland, and elsewhere. Nonetheless, the organization deployed the era’s most sophisticated communication techniques to send powerful messages.