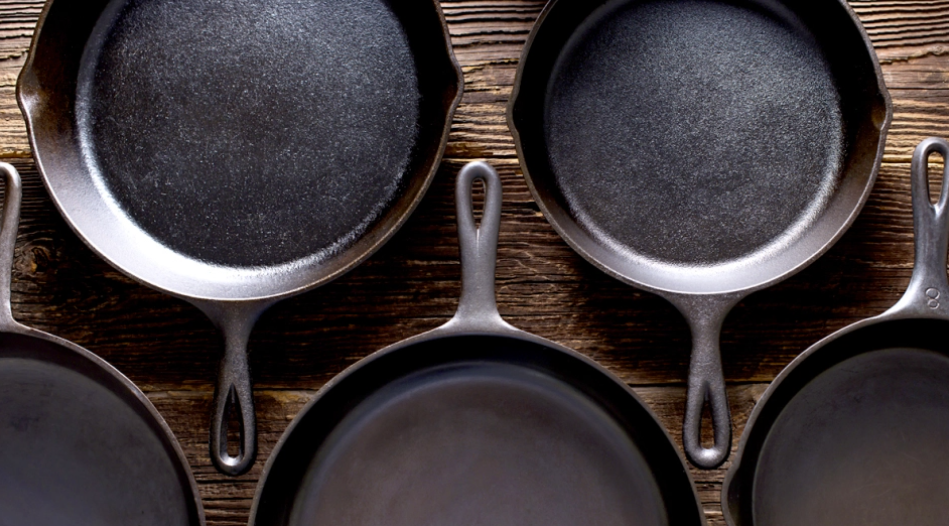 How to Clean Cast Iron Pans — Even When They Get Rusty | First for Women Magazine by Jess Catcher | September 18, 2020 | Featuring Ashley L. Jones, author of Modern Cast Iron: The Complete Guide to Selecting, Seasoning, Cooking, and More

Attempting to find the definitive answer on how to clean cast iron is dicey territory. The subject has caused countless kitchen squabbles over the years. In fact, we wouldn’t be surprised to learn this debate is what actually sparked the legendary feud between the Hatfield’s and McCoy’s way back in the day.

The divide boils down to those who believe cleaning cast iron with a little soap won’t do any harm… and those who react as if you’re threatening a beloved family member at the mere idea of any suds touching their perfectly seasoned skillet. Although one side might feel a bit more dramatic, they’re both understandable.

Most people who are strongly against using soap on cast iron products had the lesson passed down to them from a parent or grandparent. There was a good reason for that, according to Ashley L. Jones, author of Modern Cast Iron: The Complete Guide to Selecting, Seasoning, Cooking, and More.

“Our grandmothers told us to never, ever use soap or it would remove the pan’s seasoning,” Jones tells FIRST. “They were right, because the soap used back then contained lye which will strip a cast iron pan down to the silver.” However, Jones explains that today’s dish soap is a much milder detergent that she claims is perfectly safe to use on cast iron. “And if you’re cooking up a pan full of shrimp alfredo, you’re definitely going to want to wash it before baking a cobbler for dessert!”

Read the full story published by First For Women by Jess Catcher on September 18, 2020.