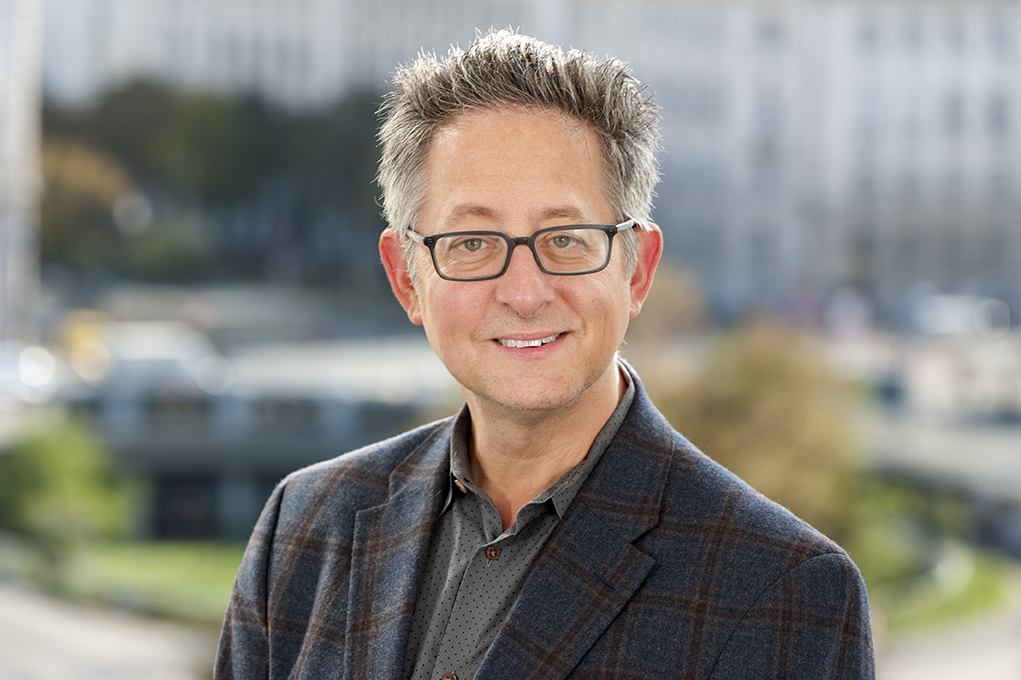 Yiddish Writers in Weimar Berlin is about refugees and aesthetics in transit. In the aftermath of World War I, when most of the centers of Jewish life in Eastern Europe lay in ruins, Berlin became a city of refuge for many Yiddish (and also Russian and Hebrew) writers. Although the names Dovid Bergelson (1884-1952), Der Nister (“the hidden one,” Pinkhes Kahanovitsh, 1884-1950), or Moyshe Kulbak (1896-1937) are hardly well-known, they were among the most dynamic, innovative, and experimental Yiddish writers of the twentieth century. The work they produced while living in Berlin during the 1920s ranks at the pinnacle of their creativity and as the most distinctive and idiosyncratic examples of literature produced in any language during the time of the Weimar Republic (1919-1933).

The German culture that these figures encountered seethed with political turmoil, poverty, and an influx of refugees, as well as the importation of mass culture from the US, elsewhere in Europe, and the Soviet Union. The Weimar theorist at the heart of my research is Walter Benjamin (1892-1940), a productive conceptualizer of modernity and of modernist methodologies across linguistic and historical boundaries. Just as Benjamin constructed a phantasmagoric history out of obsolescent objects, the Yiddish writers in Berlin produced allegorical literature out of the fragmentary and traumatic experience of their physical dislocation. Through this juxtaposition, I argue that Yiddish literature holds the key that unlocks the relationship between aesthetics and politics not just for Weimar Germany, but also our transition from modernity to post-modernity.

One of the serendipitous juxtapositions between Yiddish literature and German culture is Der Nister’s adaptation into Yiddish of Heinrich Mann’s Professor Unrat (“Professor Garbage,” 1905). It was also the subject of Joseph von Sternberg’s classic of Weimar cinema Der blaue Engel (“The Blue Angel,” 1930), the first German-language sound motion picture. Sternberg’s film exemplifies the cabaret decadence of the era, introducing Marlene Dietrich to an international audience; her presence dazzles the viewer as much as it does the protagonist of the film, who falls fatally to her attractions. Der Nister approaches the same subject from within the psyche of the seduced scholar, creating a hallucinatory narrative of desire and destruction. Drawing directly on the plot twists of the Gothic novel, Der Nister depicts the disintegration of his protagonist’s psyche and the collapse of his society as parallel phenomena. The characteristic “solipsistic fallacy” of the Romantic era becomes in his hands a means of political critique in which comedy and horror are inextricable, as in the experience of a refugee who has no control over his or her circumstances.

It should come as no surprise that the characteristics that Walter Benjamin explicated as the aesthetic response to a society in crisis—specifically, his focus on allegory, the Baroque, and melancholy—should so aptly summarize the representational techniques of interwar German and Yiddish literature. These concepts still provide a reliable guide to many characteristics of present-day culture, both in avant-garde art and mass media. One of the arguments I pursue in my work is the idea that what Benjamin describes as “Baroque” aesthetics corresponds directly to subsequent developments of the Gothic, turn-of-the-century Symbolism, and interwar trends such as Surrealism. All of these trends or movements constitute a continuous avant-garde resistance to a realist philosophy of mimetic representation. If one can characterize realism as an effort at depicting reality as it appears to be, particularly according to the dictates of a dominant social order, the anti-mimetic trends that counterbalance these depictions provide a means of expressing the discontent of marginalized groups. Alternately, these anti-mimetic strategies can be seen as the aesthetics of apocalypse or utopia, and the Weimar period in Germany saw the flourishing of apocalyptic and utopian expressions. My writing examines the aesthetic affinities between apocalypse and utopia, and why for marginalized cultures the mingling of the two is an inevitable political consequence of their precarious circumstances.

As I discuss in my book, a preoccupation with Baroque majesty and melancholy characterizes contemporary hip-hop music as much as it does the writing of Der Nister or the German-language novelist and journalist Joseph Roth (1894-1939). The paranoia, megalomania, and desperation that fuels the frantic actions of the homosexual protagonist of Dovid Bergelson’s story Tsvishn emigrantn (“Among Refugees”) also gives dramatic power to Tony Kushner’s depiction of Roy Cohn in Angels in America (1993). But taking a cue from Kushner’s lament in that play of “all this destruction…all the terrible days of this terrible century”—a century that chronologically connects the Weimar period with the AIDS pandemic—I focus at the end of the book on a tale of reconstruction and reclamation, the Disney/Pixar film Wall-E (2008). Benjamin’s rhetoric of prosthetic angels and a civilization measured by the enormity of its garbage holds the hope there for using technology to reconnect people with labor and nature. If such a vision, found in a mass-market children’s film, seems utopian, it nevertheless speaks to the same aspirations of the Yiddish writers in Berlin, and refugees everywhere, of finding a home in a better and more just world.Yiddish Writers in Weimar Berlin, therefore, discusses a panorama of artistic productions that includes Hasidic storytelling, German travelogues, silent film, modernist opera, and contemporary performance. Each of these works is compared with the Yiddish writers at the heart of this book because these writers offer a key not just to understanding Eastern European Jewish culture, but culture as such. In temporal terms, Weimar offers lessons to us today because it was an era of becoming, an interstitial period like the Baroque in which the prefix “post-” functions simultaneously as a “pre-”. In such a time of becoming a fugitive aesthetic unlocks secrets for culture as a whole. This is a lesson that refugees understand better than anyone.