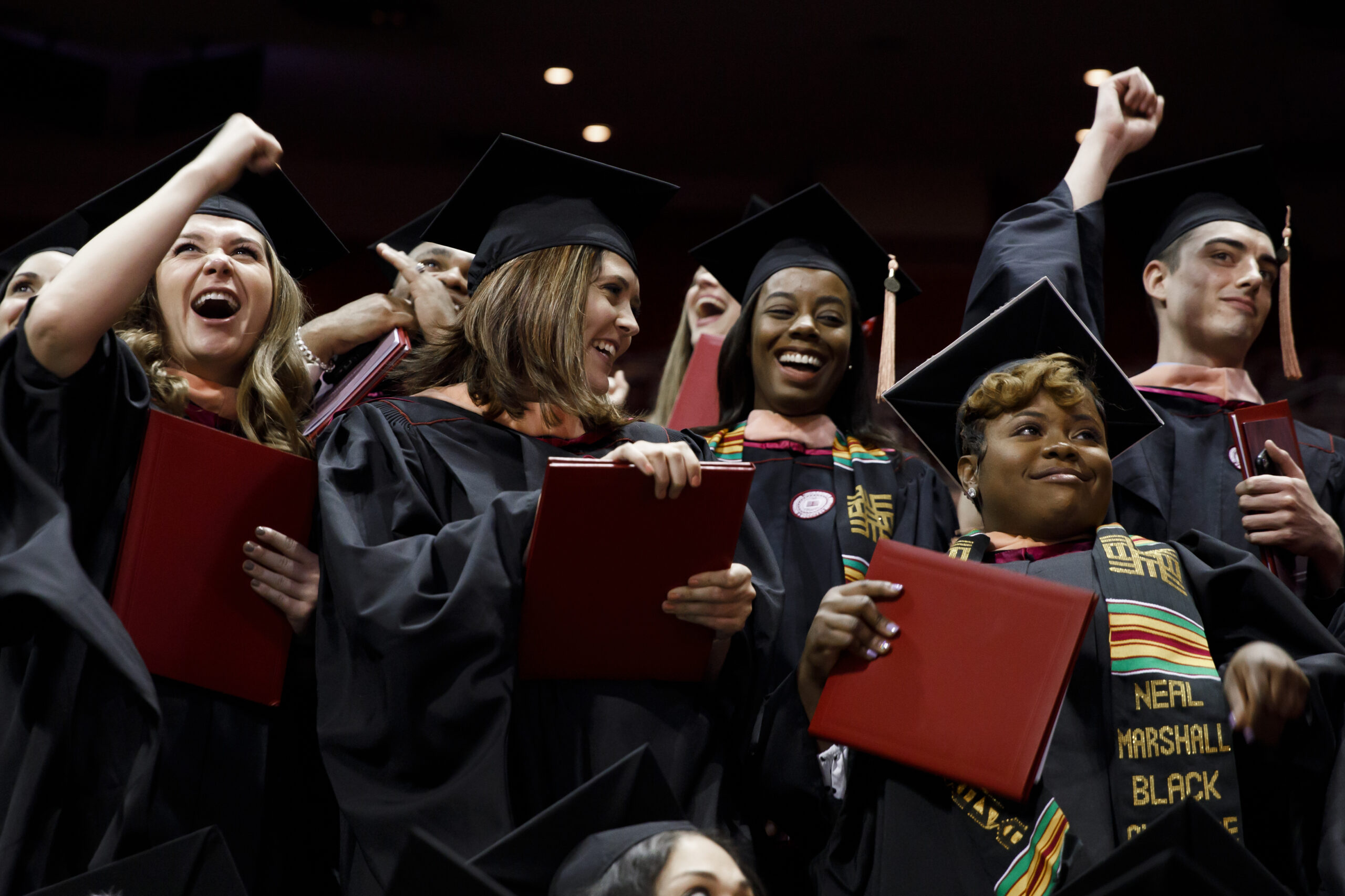 Women at Indiana University: 150 Years of Experiences and Contributions

Ever walk through a university campus and wonder who walked those paths before you? Who studied and taught in those classrooms? I have. In fact, I have always been fascinated by universities, so much so that studying and teaching about them became my passion as a historian.

The idea for this collection of essays about IU women grew out of my academic interest combined with personal curiosity, What was the experience of earlier women at my home institution? But what really motivated me to undertake the project was the realization that IU’s bicentennial was on the horizon, just two years away. IU was to mark its 200thyear, in 2020, and yet there had been little written about IU women. This struck me as especially curious given that IU was among the midwestern universities that admitted women on equal terms as men. Moreover, since the late 1970s women have been the majority of the IU student body.

But numbers don’t tell the full story, nor does admission mean equality has been achieved. What would the story of women at IU look like beyond the 1867 petition for their admission, I wondered? My vision for the book was to capture “snapshots” of diverse IU women, bringing into our institutional memory at IU greater awareness women who shaped the university and whose lives and ideas were profoundly shaped by their IU campus experience. I also wanted to bring a range of women scholars into the project—students, recent graduates, archivists, administrators, and emerita faculty. Our aim was to move beyond a traditional narrative of continuity and change traced through the details of successive administrations, building initiatives, and fundraising campaigns. We adopted instead a lens that blended institutional history and biography, allowing us to consider both the barriers women encountered, and their resilience, creativity, and agency.

Writing history always involves choices and decisions. We focused on the academic side of university life: depicting women’s experiences as students and faculty as well as deans, administrative staff, and donors. Readers will find familiar figures— Sarah Parke Morrison, the “first” woman to study, graduate, and teach at IU, and Elinor Ostrom, the first woman to be awarded the Nobel Prize in Economics. But the book moves beyond well-known pioneers to consider a wider, more inclusive group of women, including early female students and faculty in science and medicine, innovators in the fields of multicultural education and women’s studies, and student activists who forged culturally-supportive networks and spaces at the university. Included are views of residential life in Bloomington but also the experiences of non-traditional commuters studying at Indiana University-Purdue University Indianapolis (IUPUI). We began what needs to be the ongoing work of telling the story of IU women not only on our campus but also within the larger history of women in higher education, in the Midwest and nationally.

Though delayed by the pandemic the book is perhaps even more compelling today than we had originally imagined. Against the backdrop of calls for diversity, equity, and inclusion, campuses across the nation are now more keenly interested in understanding and drawing lessons from their history. Notably, too, the year 2022 also marks the fiftieth anniversary of Title IX, making this an apt moment to take stock of women’s experiences and the influences of gender at the university. Our hope is that readers will have a deeper sense of the past—our collective past—as they next walk through campus and that the lessons embedded in the stories told in this book will inspire us to steer IU’s pursuit of equity across its academic community.