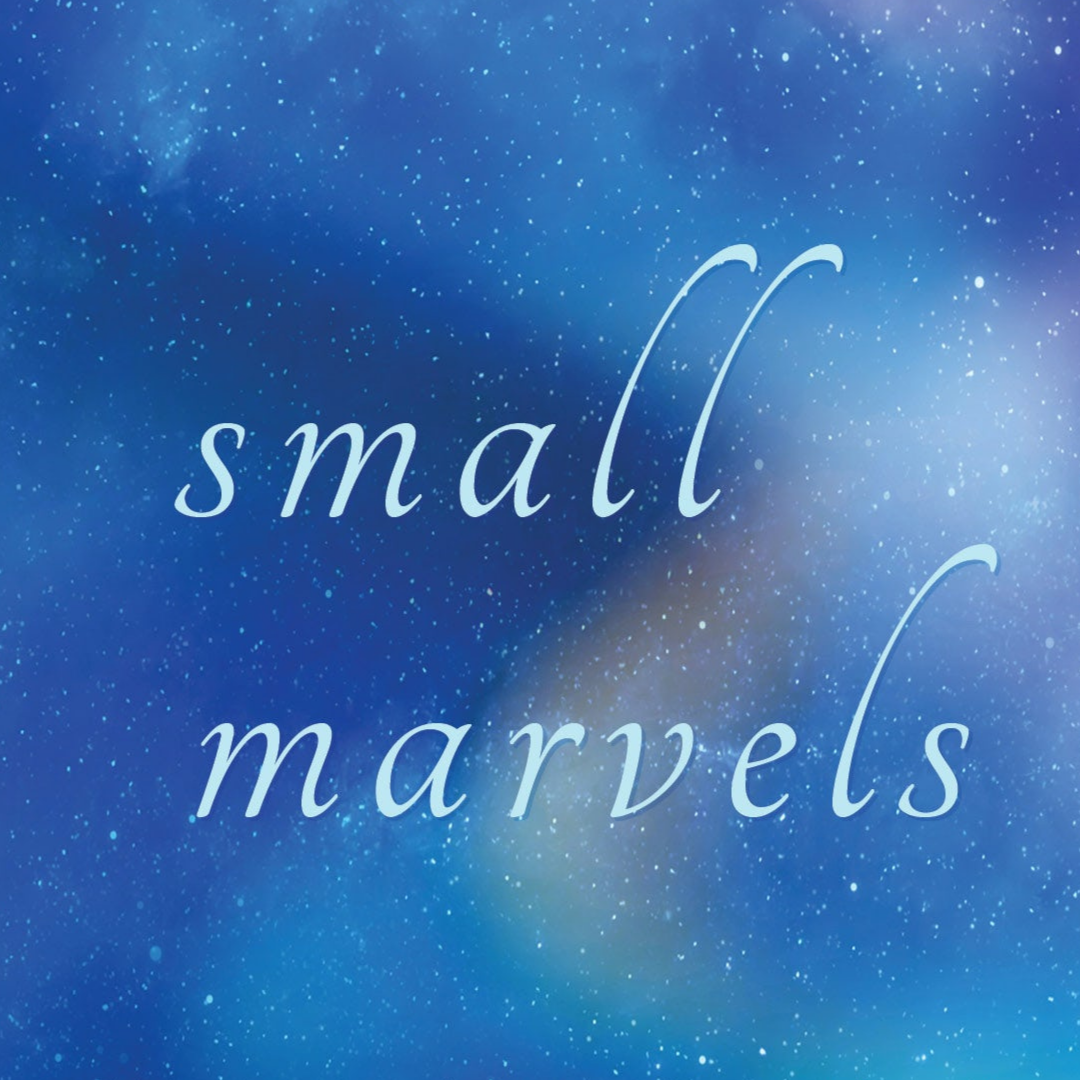 Follow the daily news and you may be tempted to despair of humankind. We keep fighting wars, cheating and shooting one another, dividing into hostile tribes defined by religious beliefs or skin color, squandering Earth’s resources, and tearing up the web of life. Listen to the contemptuous speech of politicians, pundits, and powerbrokers, and you’re liable to feel contempt yourself, not only for this or that supposed enemy but for our entire species. The algorithms on social media amp up anger and hostility. Even late-night TV, which might seem like harmless entertainment, relies on ridicule for laughs, coaching us to scorn not only people we already dislike but also people whom we had been naïve enough to admire.

Strife grabs our attention; harmony lulls us to sleep. That’s why news is littered with the language of violence: clash, attack, battle, scorn, troll, slam, humiliate, denounce, assault, harass, rape. In the flood of images and words, strife rules, as thousands of media sources compete for our ears and eyes. Even the highest quality news sources feature conflict, for they, too, must garner enough readers to please the advertisers.

Much of the time I am one of those readers, sampling a dozen or more sources every day, but as my spirits sink lower and my view of humankind darkens, I realize I must take a break to recover my sanity and to recall our better traits. So I tune out the news for a spell and tune in the eternities. I watch birds, weed the garden, listen to music, reread favorite books; I call friends; I chat with neighbors; I smile at clerks in stores and strangers on the street; I track the moon through its phases, or I stroll in the park with my wife, listening to kids whoop with glee.

While avoiding the news, I also like to visit the quirky Mills family, who live in Limestone, Indiana, a city tucked away among forested hills. It’s a place where odd things happen, often in the vicinity of a jack-of-all-trades named Gordon Mills. Centaurs and nymphs take shelter in a local cave, alligators lurk in the sewers, warm snow falls on the Fourth of July, cornstalks rise higher than chimneys, crows lay claim to the courthouse square, and the Northern Lights shine down on the municipal dump.

Gordon takes such events in stride, and deals with them as part of his work on the city maintenance crew, earning just enough to support a boisterous family. He lives with his wife, a formidable woman named Mabel, along with their four children, Mabel’s parents, and his widowed mother—nine souls packed into an old house that falls apart as fast as Gordon can fix it. You will not find their hometown on a map, but you may remember visiting the place in dreams—the rare, joyful kind, in which puzzles are solved, kids flourish, hard work pays off, and love endures.

You may also visit this offbeat place by reading Small Marvels, a novel-in-stories I wrote to express my belief that we humans, despite our flaws, are far better than the showoffs, hatemongers, and crooks who so often grab the headlines. We are more likely to be kind than cruel, more prone to be peaceful than violent, more inclined to tell the truth than to lie. So if the world seems blighted to you, and hope seems foolish, you might refresh your faith in humankind by taking a break from the news and paying a visit to Limestone, Indiana.

Scott Russell Sanders is the author of more than 20 books of fiction, essays, and personal narrative, including Hunting for Hope, A Conservationist Manifesto, Dancing in Dreamtime, and Earth Works: Selected Essays. His most recent book is The Way of Imagination, a reflection on healing and renewal in a time of social and environmental upheaval. Based in Bloomington, Indiana, he is a Distinguished Professor Emeritus of English at Indiana University and a fellow of the American Academy of Arts and Sciences.