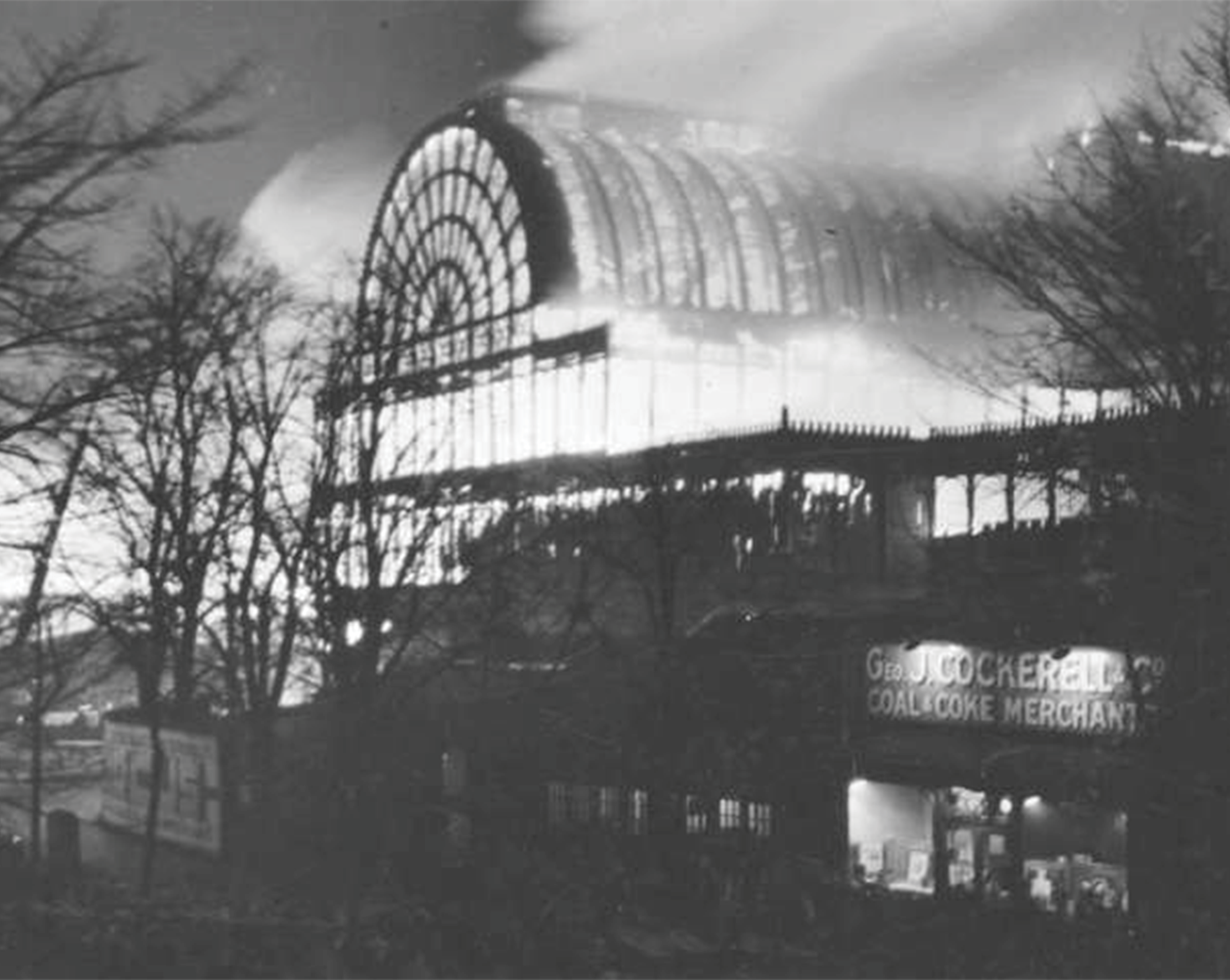 Made available by IU Press.

“Undisciplining Victorian Studies” is the product of several years of work to center race as a theoretical concern in our field. As women of color in a mostly white field, the three of us came to the conclusion that our training as Victorian studies scholars had elided major work on the theorization of race–scholarship that would (as we write in a version of our editor’s introduction for the Los Angeles Review of Books) “sort out some of the more puzzling and difficult experiences we have had in VS.”

Shortly after the 2016 election in the U.S., two of us offered some of our initial thinking about race and the field, here.  As our conversations continued to unfold, we found ourselves amid spectacular normalizations of white supremacy and fascism in the U.S. Our conversations with colleagues continued against this backdrop, gathering energy at different conferences in North America, including a roundtable the three of us convened (featuring many of the issue’s eventual contributors) at MLA in 2019, as well as panels and talks at Dickens Universe, NVSA, NAVSA, and MLA 2020.

By July 2020, when we could no longer gather in person, the three of us were preparing the final stages of the special issue in the middle of a summer of state-sanctioned violence against Black and brown people in the U.S., both in the form of the mismanaged pandemic’s exacerbations of existing structural inequality, and the continuing disregard for Black lives by the police. We drew some solace and energy, however, from the political coalitions that were forming around the leadership of the Black Lives Matter (BLM) movement, which was once again renewing the call to abolish racist, anti-Black institutions at all levels. Re-invigorated by the political protests that were gathering ground this summer across the globe, we decided to publish a version of our editor’s introduction, as mentioned above, in the Los Angeles Review of Books in order to sync up with the different solidarity movements against the racism and anti-Blackness that underlie our academic institutions. In this more public-facing version of our introduction, we offered the following rationale for why we wanted to bring our thinking about Victorian studies to a broader audience:

We are mindful of the Black Lives Matter (BLM) movement’s repeated calls for the abolition of racist institutions, and its insistence on bringing this reckoning with racism and anti-Blackness “home” to our academic institutions and disciplinary fields. As three non-Black women of color trained in VS, our reckoning comes in the form of a call to “undiscipline” the field, and we want others to join us in this work. Following recent conversations about academic gatekeeping initiated by our colleagues in RaceB4Race (a coalition of scholars of color bringing attention to premodern critical race studies), we also felt that offering this essay in a non-paywalled form, outside the disciplinary institution of the academic journal, would enable us to build broader coalitions — especially with those who may not have access to such institutionalized spaces.

These same motivations underlie the present decision, now, to allow open access to the work of our contributors. As we hope our special issue will make clear, however,  even if our work may feel “of the moment,” we must recognize that the work of “undisciplining” is never complete (and, indeed, has been already ongoing in the many fields VS has failed to engage). In the readings that we collectively offer here, “progress” is never certain nor ensured by any given movement, nor are the assimilations of liberal inclusion that often accompany notions of progress, the goal. Among our interlocutors, you will find incompatibilities and contradictions, and solidarity as well. We can begin to undiscipline Victorian studies if we can hold all of these things together, and to tolerate the discomfort that this work necessarily brings to us all.