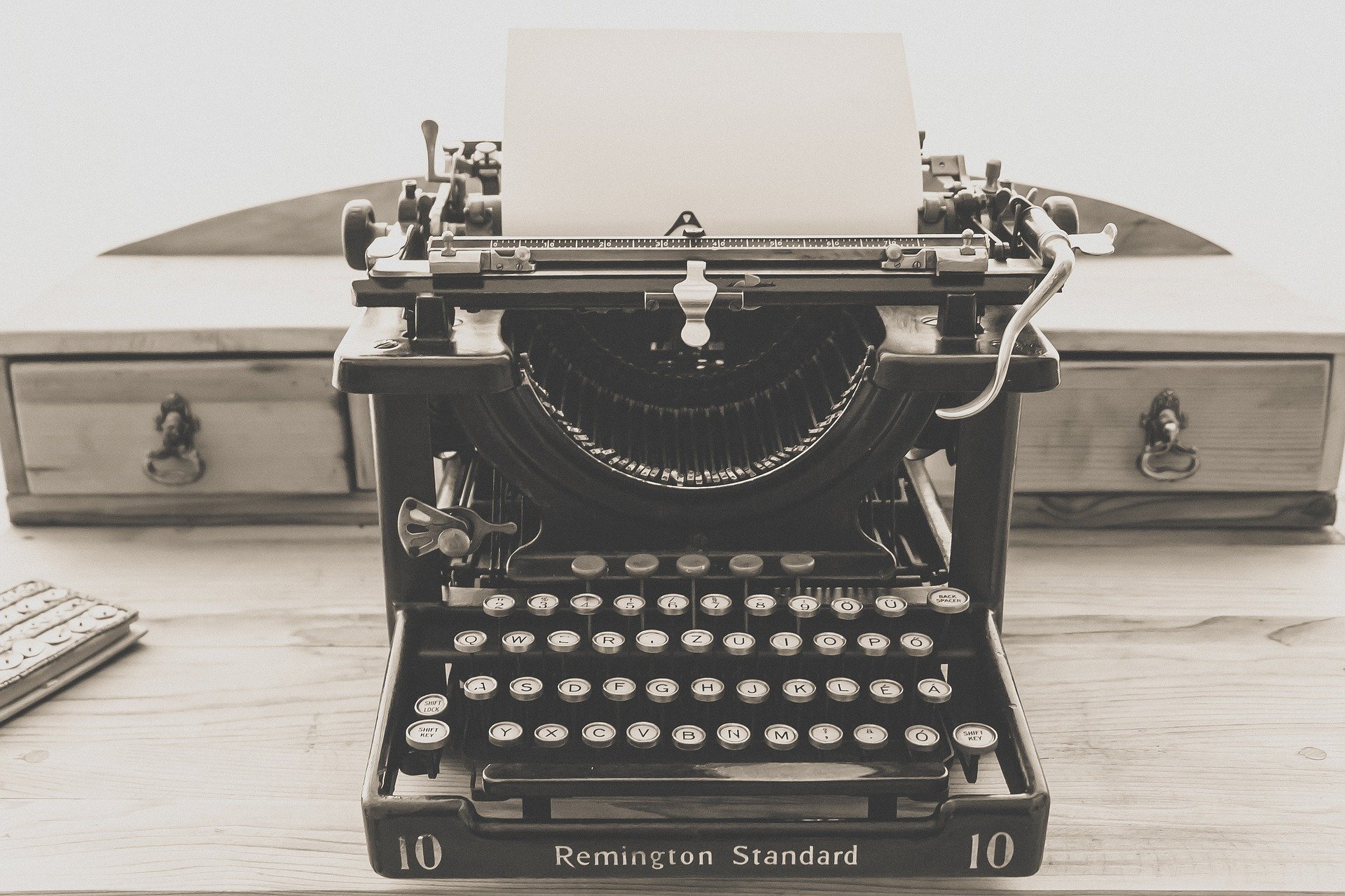 In the fall of 2014, while revising the earliest drafts of what would eventually become this article, I wondered how to understand the political significance of the strife in Ferguson, Missouri. Were the protests, rioting, and militarized police response part of the “normal turbulence of a nascent democracy” (99), as the disingenuously self-serving politician Harry Victor refrains in Joan Didion’s 1984 novel Democracy? Writing this blog post in the summer of 2020, in the midst of another wave of national attention to police brutality and Black Lives Matter activism, these questions and comparisons still occupy my thoughts.

Harry wants the public to read his statement as hopeful: the turmoil is like birth pangs, painful contractions that create democracy where previously there was none. The novel’s readers, however, have typically dismissed Harry’s characterization of democracy—understandably so, since he is such a detestable character who says whatever it takes to further his political career. In Didion’s hands, though, the promise of democratic rebirth is not simply insincere. It’s worse than that. Throughout the novel, the problem with Harry’s refrain isn’t that he calls “turbulence” “normal”—nothing is more normal in Democracy—but that he limits it to “nascent democracy.” In Didion’s novel, “turbulence” isn’t the chaos that popular sovereignty arises out of and rules over, but rather an ongoing, constitutive feature of sovereignty itself. In Democracy, “turbulence” is not a threat to this thing we call democracy, but rather its essence.

Should we base our understanding of Black Lives Matter on a work of fiction? Of course not. We don’t need a novel to give us a theory of sovereignty and its relation to political unrest—we can find similar ideas without Didion’s novel, expounded and debated far more thoroughly in political philosophy. But literature is most valuable to me, not for telling us how the world is, but for exploring possibilities beyond what we learn from other disciplines. Not only does Democracy show us a system that annexes unrest into itself; it also asserts an urgent desire for a way out.

Protagonist Inez Victor—estranged from her husband Harry—tries to exclude herself from democracy, “ceas[ing] to claim the American exemption” (211). This doesn’t work, of course; refusing to call yourself an American doesn’t free you from American political power, and Inez ends up reaffirming her privilege as an “American national” (234). With Inez reclaiming her representational inclusion in the state, the novel is keenly aware that refusing to participate in the “normal” functioning of an unjust authority is a luxury we cannot afford. But what if we also look for—and test—the possibilities beyond that necessity? Inez’s failed escape attempt suggests another route.

Didion’s novel, in its whiteness, might seem like an inappropriate locus of meditation for Black Lives Matter. Yet it reiterates an important tension in much American literature, including work by and about people of color. Richard Wright’s Native Son (1940) offers one of the clearest, most compelling, and most visible examples. Native Son is about escaping the white world of power and privilege. Protagonist Bigger Thomas embarks on a series of escapes, both figurative and literal, from his position as a black man in white society. Crucially, the domination that Bigger flees is characterized not only by its whiteness, but also by its complete entanglement in political authority. This is especially clear when Bigger rapes and murders his girlfriend Bessie, motivated by his “driving desire to escape the law” (236). A black man murdering a black woman is not much of a transgression against the “ultimate taboo” of whiteness, but Bigger’s target is the law itself.

Like Didion’s Inez, Bigger doesn’t escape, and flight in Native Son turns out to be an inadequate solution to the structural racism that condenses in the state. Instead, the novel turns towards greater inclusion under political power. Bigger concludes that what he really wants is “to merge himself with others and be a part of this world” (240), a sentiment he reiterates in the novel’s closing pages: “I wanted to be happy in this world, not out of it” (356).

Native Son, like Democracy, acquiesces to a politics of inclusion and recognition. The solution to political injustice is to subsume more of life more fully and equitably within the structures of political power. But Native Son and Democracy also beckon us to consider a potential, countervailing politics of escape that they take quite seriously. Such concessions to political representation are necessities made through protest, but these novels also suggest that they should only be accepted under protest.

Seth McKelvey is an instructor in the department of English at Auburn University. His work has appeared in Nineteenth-Century Literature, Jacket2, and American Literature. His current book project explores the allures and frustrations of antistate rhetoric and thought in twentieth-century American literature.

More than four decades after its founding, the Journal of Modern Literature remains a leading scholarly journal in the field of modern and contemporary literature and is widely recognized as such. It emphasizes scholarly studies of literature in all languages, as well as related arts and cultural artifacts, from 1900 to the present. International in its scope, its contributors include scholars from Australia, Canada, China, England, Denmark, France, Israel, Japan, Nigeria, Spain, and Turkey.

Dialectic of Desire and the Populist Subject in All the King’s Men (pp. 64-79) Jiang Yunqin

“I Have Nothing to Say”—John Cage, Biopower, and the Demilitarization of Language (pp. 98-115) Raymond Blake Stricklin

Beckett’s Legal Scuffles and the Interpretation of the Plays (pp. 132-149) Alexander Hartley

Disrupting the Homoerotic Appeal of State Power in Caryl Churchill’s Drunk Enough to Say I Love You? (pp. 150-162) Tracy A. Stephens