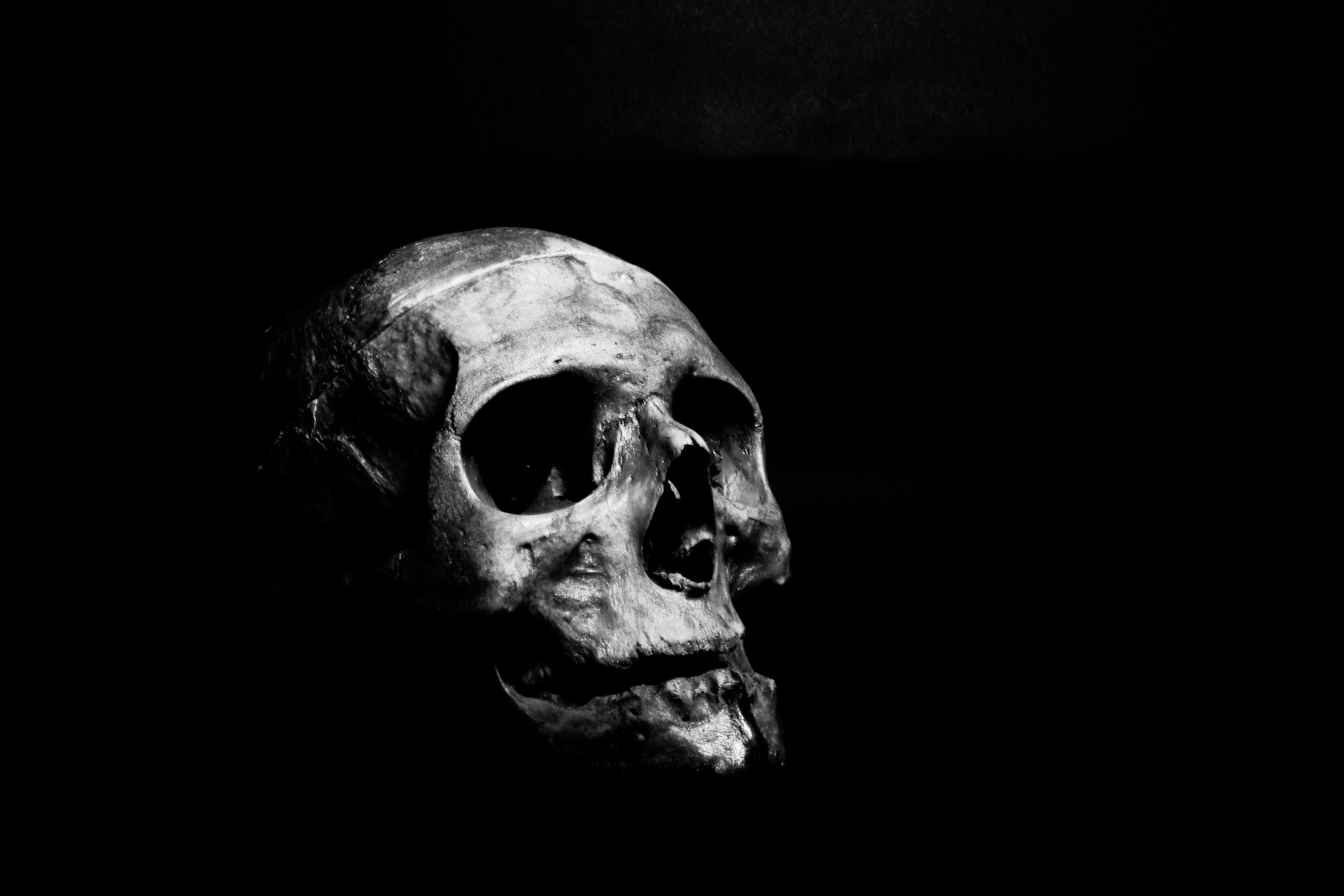 By Janis Thornton, author of There’s No Place Like Murder

Fifteen years ago, when I was a staff writer for the Times in Frankfort, Indiana, my editor asked me to look into a 1988 murder in nearby Michigantown. He said the best place to start my research would be the old clip files stored in the basement. So off I went, descending into the dark, dusty, musty, spider-infested annals of the Times building in search of the “Local Murders” file packed in one of the many storage boxes haphazardly piled for years in the back room.

Lucky for me, whoever organized the clips had done an exemplary job of it, and while I quickly found what I was looking for, I caved to my curiosity and took the time to read the rest of the brittle yellowed clips in that file. They told of terrible crimes that had occurred decades before, such as the 1898 poisoning death of Belle Sheridan Shenkenberger by her mother-in-law, Sarah Shenkenberger; the shooting death of Frankfort police officer Amos Hamilton in 1929 at the hand of a reckless hotshot from Goldsmith named Clyde Jones; and the shotgun murder of Leland Holliday in 1950 by his jealous girlfriend, Frankie Miller.

The stories were riveting, told in a style that was as vivid, colorful, and sensational as any Stephen King novel I’d read. I made copies and took them home. They were too important to leave forgotten in a cardboard box in a dank cellar. Perhaps I’d eventually find a use for them.

And I did. The year was 2014. I was a full-time freelance writer, cranking out words for a variety of clients, and in my spare time, conjuring up cozy mystery novels and compiling local history books. I was ready for a new kind of project when I fortuitously stumbled across those old clips saved from the Times’ basement years before. As I read through them, I remembered why I had saved them.

Outings to the Frankfort Library, the Clinton County Historical Society, and the county clerk’s office, along with an online newspaper archive provided the stories’ bones onto which I could attach meaty details extracted from my research.

After I wrote three Clinton County murder stories, I began looking for historic crimes in neighboring Tipton County, where I lived, as well as Howard, Hamilton, and Madison counties. What I found in those counties were no less compelling, such as the 1881 assassination of Kokomo Mayor Henry C. Cole, the cold-blooded murder of the little McClure boys in 1903 by their drunken father, and the bludgeoning death of Louisa Baker in 1908 by her son, Grover.

As I wrote about the people associated with the crimes, I came to know them. Victims became friends I admired and grieved for; their killers—some of them monsters, others impulsive wrongdoers—became characters that both fascinated and repelled me. The finished pieces became doorways to the past, revealing that our ancestors’ lives in the “good ol’ days” weren’t the fairy tales they are often alleged to be.

In January 2018, I submitted a proposal to Indiana University Press for a historic true crime anthology containing 15 stories about crimes—mostly murders—that had occurred throughout east-central Indiana from 1869 through 1950. A response arrived the next day from the acquisitions editor requesting a full manuscript. I sent it immediately, and within four weeks, she gave the project the green light with one caveat. She asked that I add two stories, so I added five.

And here we are. Two-and-a-half years later,No Place Like Murder is a finished book, available this fall. Getting here has been a chilling reminder that no matter what century we traverse, good and evil exist side by side. Even more chilling, who’s who is often impossible to distinguish until their story is written. •