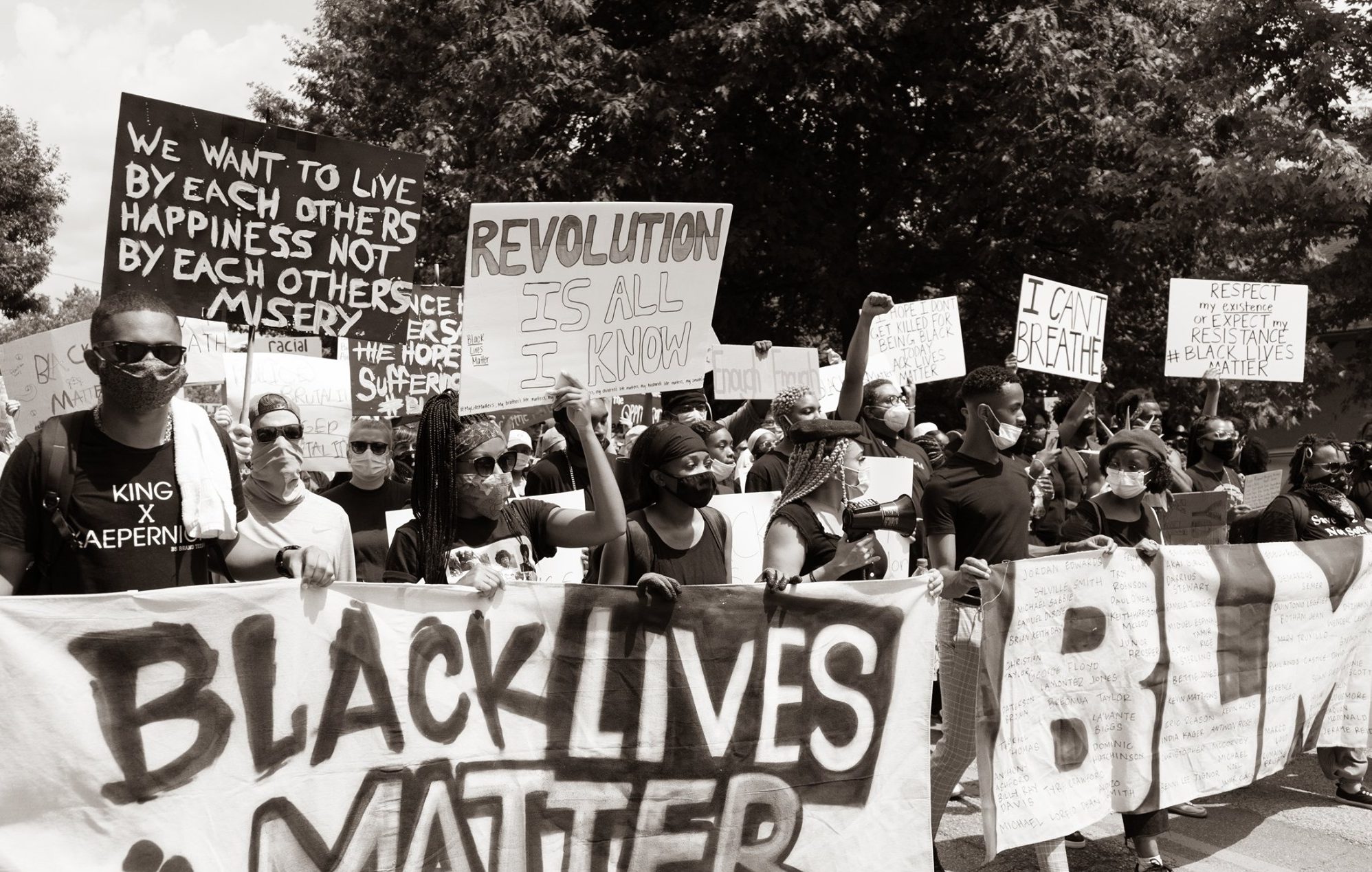 A response to “Storytelling as a Relational and Instrumental Tool for Addressing Racial Justice” 10 years later.

The original article is available for free here: Jstor

The basic power of stories lies in their potential to connect people to one another in fundamental ways that transcend issues of race and ethnicity through uncovering basic themes that strengthen the common bonds of humanity, as well as changing prevalent systems of oppression that perpetuate racial injustice.

We wrote those words a decade ago, focusing on how storytelling was used “for consciousness-raising between peoples (relational) as well as leading to creative ways of transforming the world and reconceptualizing previous thinking in new ways (instrumental).” Today, it’s clear that we are living in stories, constantly being informed and transformed by the power of mainstream and social media. Technology has condensed time and space, allowing us instantaneous access to global stories via the internet. This has multiplied the sheer number of stories that we need to navigate, amplifying their potential impact on us.

Unfortunately, stories of hate, discrimination, and death result in the violation of human rights based on “race, colour, sex, language, religion, political or other opinion, national or social origin, property, birth or other status.” We have seen how stories about the origins of COVID-19 coupled with the terms “Chinese virus” and “Wuhan virus” have correlated with increased levels of anti-Asian racism. Human Rights Watch headlined a report with “COVID-19 Fueling Anti-Asian Racism and Xenophobia Worldwide,” with its Asia advocacy director stating that “racism and physical attacks on Asians and people of Asian descent have spread with the Covid-19 pandemic, and government leaders need to act decisively to address the trend.” As Carol Liao, a law professor at the University of British Columbia wrote, “Anti-Asian sentiments are not new. It’s just that COVID-19 has been shining a spotlight on an ugly issue that many people in Canada have always faced, and has now escalated.” Stories can have a frightening impact on innocent people who unwittingly become characters in someone else’s irresponsible and dangerous narrative.

The recent death of George Floyd under the knee of a Minneapolis police officer for 8 minutes and 46 seconds with three other officers as accomplices was captured on video by an eyewitness. This video brought the story of one man’s death into our homes and communities around the globe. The horror of this viral experience has us grappling with trauma collectively and with our relational grief, pain, anger, and heartache as we try to shift the paradigm together in our global consciousness. Our lived experiences are all different. However, to make sense of this tragic loss of life, our collective relational story has to change as we share stories of Black experiences with the police in the United States. Through the sharing of these experiences, the collective instrumental story must change the systems and structures in which we live.

How can collective instrumental stories be effective tools for racial justice? One possibility can be to learn from past truth and reconciliation commissions (TRCs) such as the TRC of Canada to document the truth of what happened to Indigenous children in residential schools (1831–1996) by relying on “experiences reported by survivors, their families, communities, and anyone personally affected by the residential school experience and its subsequent impacts” and the records and testimony from officials of the institutions that operated the schools and funders. In December 2015, the TRC of Canada  released its six-volume final report, including 94 Calls to Action. Another instrumental tool is Dawnland, a film documenting the untold story of Indigenous child removal in the US through the nation’s first-ever government-endorsed TRC, which investigated the devastating impact of Maine’s child welfare practices on the Wabanaki people. These examples illustrate more recent uses of the power of storytelling as instrumental tools for systemic change in Canada and the United States. As communities around the globe refocus efforts on public health and safety in response to the recent killings of George Floyd in Minneapolis and Breonna Taylor in Louisville by police officers, public testimonials about Black lived experiences with police/peace officers must be listened to and heard to instrumentally shift systems of justice for all. The global values of equality, equity, nondiscrimination, and responsibility must be upheld and implemented in policy and practice for human rights to be realized by all. Our stories are interrelated and interconnected justice. By reshaping our collective narrative, we can confront the historical and ongoing impacts of white supremacy, colonialism, genocide, and racial injustice.

In contrast to destructive stories, we need to continually refocus and magnify the power of stories to raise consciousness around social justice. As a result, undeniable truths will emerge that systems are broken and need to change. When stories reach a critical mass, these changes will happen. There are many questions that we need to collectively engage with to move us along this path. How can we build on the notion that “stories that occur in small places, close to home, can be seen as the oxygen and blood that nourish the inspiration, hope, and energy to keep people working collectively for justice, equality, and dignity without discrimination”? How can public narratives be more sensitive and thoughtful about their intent, actions, and impact to contribute toward positive change at a systems level? Can stories be represented in a way that creates opportunities for effective human rights education? What moral responsibilities do powerful media outlets have in creating public narratives? As Baratunde Thurston questions, and we optimistically endorse, can we change the collective stories and systems that we all buy into, deconstruct racism, and co-create new structures of living and being fully human with dignity for each other and the natural world?