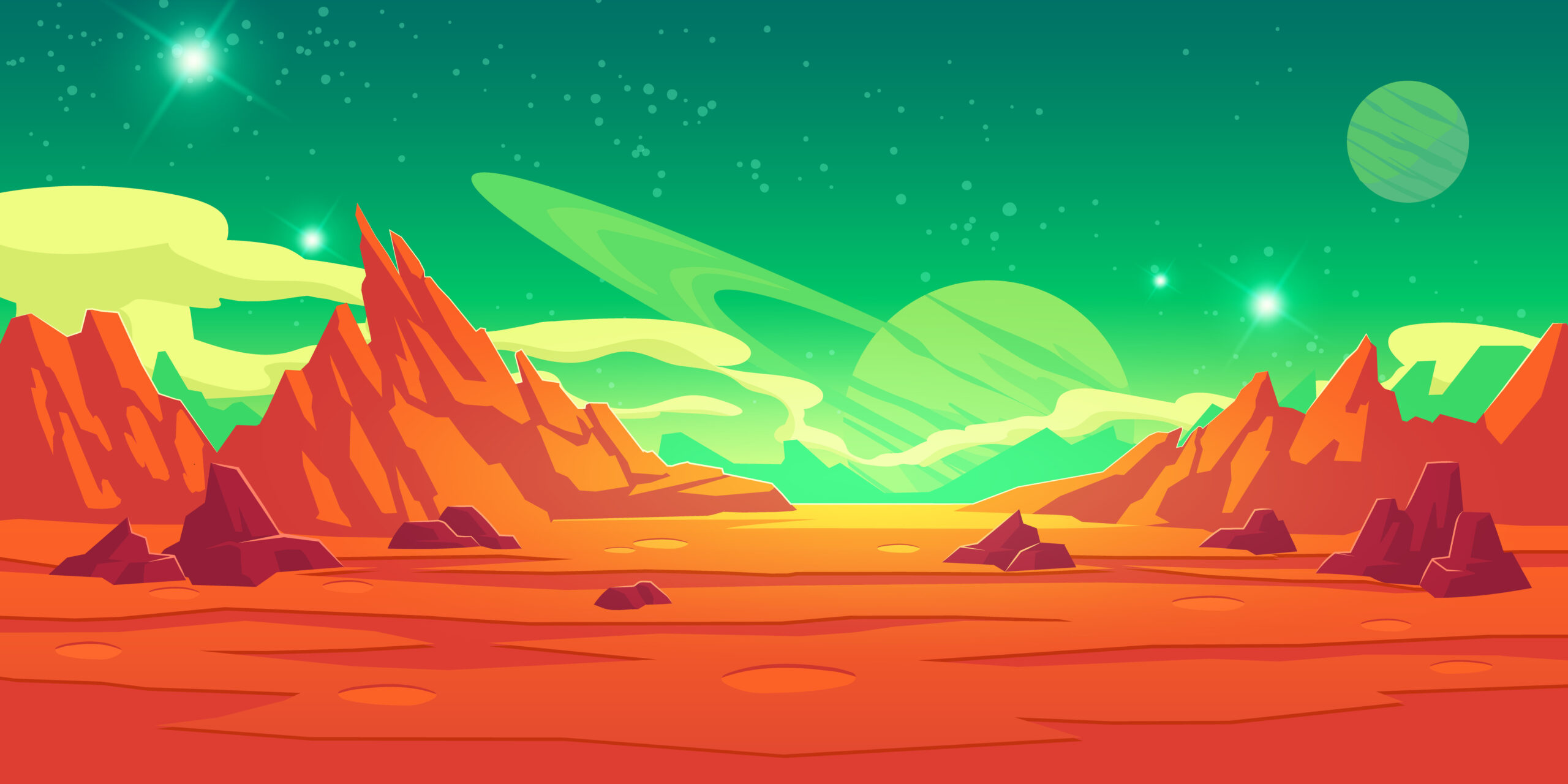 By Steve Gronert Ellerhoff, author of “White Supremacy and the Multicultural Imagination in Ray Bradbury’s Afrofuturist Stories of Mars,” in Journal of Modern Literature 44.4 (Summer 2021), now available on JSTOR.

In 2013, I visited the Center for Ray Bradbury Studies at Indiana University–Purdue University Indianapolis to do archival research for my PhD. The Center, set up by Jonathan R. Eller and William F. Touponce, established the foundation for all Bradbury studies going forward. It houses the author’s personal library, correspondences, and works by and about his prolific output. I was there to find first publications of his short stories, which Eller meticulously organized in a long row of filing cabinets. He was then in the process of finishing the second volume of critical editions of Bradbury’s early short stories, and seeing the collated manuscript pages carefully occupying the better part of a cart impressed me to no end. The chance to talk with Eller in person was a huge opportunity for a scholar just starting out. While I was set on the scope of my own work at hand, I asked him about some other ideas I had for future inquiries.

One topic was the way Bradbury dealt with racism in two stories from the middle of the twentieth century: “Way in the Middle of the Air” and “The Other Foot.” In particular, I wanted to explore how he confronted the problem of white supremacy in those tales. Eller said he did not know of any work focused solely on these stories. He encouraged me to proceed and see what might come of it. Hearing that from a mature scholar came like a blessing to commit to returning to these stories once I finished the research already in front of me.

It was late 2017 when I first made the two stories a priority. The deadly tragedy at the Unite the Right rally in Charlottesville, Virginia, that August made recovering the stories seem more urgent: white supremacy had yet again shown us its dangerous presence. At that time, I was also teaching at a community college, where I was dismayed to learn that most of my students were unaware of what had happened in Charlottesville. These contemporary problems convinced me to study how Bradbury, a white writer, took a position against racism seventy years ago by depicting Black characters escaping to Mars in homemade rockets. For anyone curious about the recent history of fiction by white authors explicitly rejecting white supremacy in their stories, “Way in the Middle of the Air” and “The Other Foot” offer much to ponder. Their publication history, for instance, reveals difficulty finding editors willing to publish them in 1950—and a brief resurrection in 1957 when Dan Burley, the Black editor of the short-lived magazine Duke, selected them for reprinting in two issues.

What I came to find is that Ray Bradbury definitely took an antiracist attitude in “Way in the Middle of the Air” and “The Other Foot” while also falling back on racist stereotypes in their telling. In the first story, white supremacy as an ideology is pilloried for how psychologically emptying it is to those who live by it. Then, in the second story, readers encounter Black characters who at times come off as examples of literary blackface. The tone consistently takes the scourge of white supremacy to task, but its methods occasionally fall into old traps. As such, what emerges is an example of imperfect allyship, one where racism is clearly denounced, albeit in sometimes clumsy, if not flawed ways.

To better understand the dynamics of a white, twentieth-century author’s fantasies of Afrofuturist freedom, Michael Vannoy Adams’s concept the multicultural imagination can help. “What matters,” according to Adams, “is how the self imagines (and how the self might reimagine) the other” (48). Taking the stories’ imperfections into account, we can see they stand as rare examples in popular short fiction of their time where readers were—and are—challenged to empathize with people traumatized by racism. Indeed Bradbury’s stories imagine a collective rejection of it.

S. G. Ellerhoff ([email protected]) holds a PhD from the School of English at Trinity College Dublin. He is the author of Post-Jungian Psychology and the Short Stories of Ray Bradbury and Kurt Vonnegut (Routledge 2016) and Mole (Reaktion Books 2020), and co-edited Exploring the Horror of Supernatural Fiction: Ray Bradbury’s Elliott Family (Routledge 2020) and George Saunders: Critical Essays (Palgrave Macmillan 2017). He is an editor at Tsunami Press and co-host of The Entire City, a podcast exploring short fiction. He is writing a novel and his next scholarly book is titled Jung and the Mythology of Star Wars.