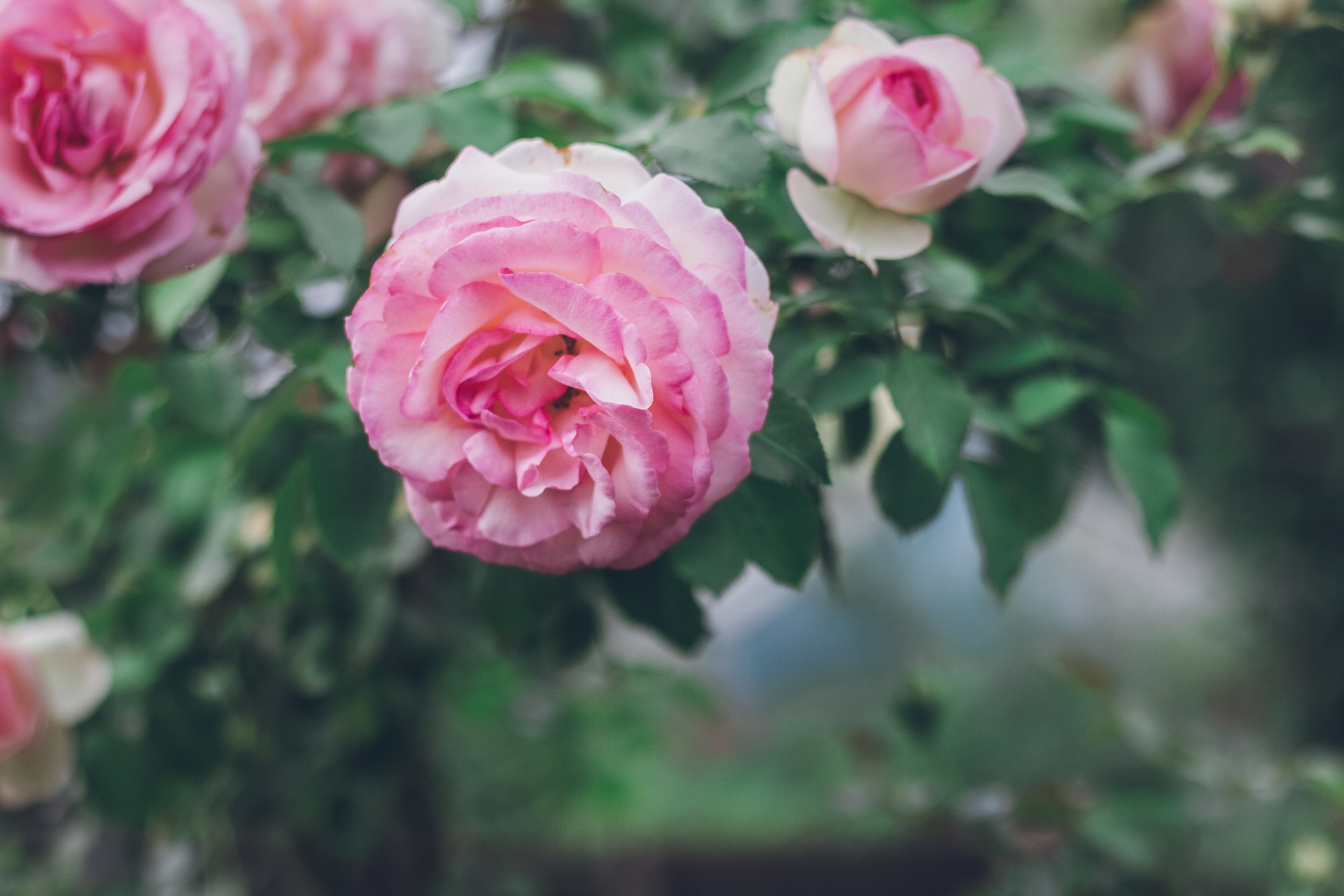 “Pound ‘re/ sound’” arrived as an apparition.

It was early one morning at the beginning of my doctoral program, and I was brainstorming a topic for a dissertation. At the forefront of my thinking were those twin landmark movements in modernist American poetry—Imagism and Objectivism—and an evocative observation of my former professor Christopher R. Miller: that twentieth century poetry, especially twentieth century American poetry, was predominantly “visual.”

What did it mean, I wondered, for a poem to be “visual”? The answer is far from obvious. Just as it is not obvious what it means for a poem to be a “visual” artifact, neither is it obvious that a poem should be described as “visual” in the first place. After all, for the long history of poetry, verse had been primarily a spoken or a sung medium, chanted by bards and accompanied by the lyre or aulos. But something changed about the late nineteenth or early twentieth century. Poetry became an artifact of ocular apperception. The symbolism of Stéphane Mallarmé came to hold sway over American poets, and there was inaugurated, according to Susan Stewart, a “tradition of antirhetorical and visual poetics” (35). (Stewart makes these comments as passing observations; they are not core to her argument.) In Poetry and the Fate of the Senses, Stewart follows the trajectory of this tradition “through the twentieth century in the avant-garde interest in a poetics of experiment and materiality….[Imagism], which not only promotes the visual but refutes the aural dimension of poetry, is relentlessly antirhetorical. Its objectlike hardness and clearness were not meant to touch or move the reader beyond whatever emotion can arise from visual clarity” (35).

These powerful lines helped point the way in my inquiry, but they still did not answer the crucial question that had motivated my investigation: what does it mean for a poem to be “visual?”

I decided to approach the problem by way of an example. Naturally, I took the most paradigmatically “visual” example I could find: Ezra Pound’s laconic work “In a Station of the Metro.” The original rendition of this poem, published in Poetry magazine in April 1913, reads:

This was the perfect vessel through which to contemplate my question. As I meditated on the poem, I tried to allow the work’s visuality to come to the surface. What made the poem “visual”? Was it the fact that Pound had placed the word “apparition” so prominently at the beginning? Was it the sense of color evoked by the “black” of the “bough”? Did the conspicuous brevity of the poem have anything to do with its activation of the optical sense?

As these ideas swam through my mind, another thought arose to consciousness. In my effort to understand what had made the poem a “visual” entity, I realized I was focusing excessively on the attributes of the work that seemed to appeal to my sense of sight: the apparition, the crowd, the black bough. But what if I changed the register of my awareness ever so slightly? Instead of training my attention on what this supposedly visual apparition looked like, I decided to attend to a different sense: what the apparition sounded like. And when I retrained my attention thus, I had the insight that would become the basis for my dissertation: that I was hearing silences. The deliberate pauses that Pound had inserted in the original version of the work were hardly ancillary to its aesthetic presentation. They were in fact essential to its visuality. Silences of the lyric speaker’s voice, I realized, could actually serve to heighten the reader’s awareness of the visual register by evoking a sense of “pure,” unadulterated sight. I suspected that Pound’s caesurae in “In a Station of the Metro” helped construct the visuality of the work, giving the reader something to see and nothing to hear.

At this recognition, I recalled a phrase that could provide evidence for my hypothesis. I jumped up, grabbed my copy of The Chinese Written Character as a Medium for Poetry, and flipped to the page where Fenollosa describes the visuality of the Chinese ideogram. There they were: the seven words that confirmed my theory and that contained the germ of “Pound ‘re/ sound.’” The Chinese ideogram was, according to Fenollosa, to be “seen and read, silently by the eye” (44).

Later, over the years that it took to research and draft this essay, the silence of the ideogram would prompt me to explore the archival history of Fenollosa’s essay in greater depth. This exploration came to center on a discovery made by Saussy et al.: that Pound had excised from The Chinese Written Character a second essay in which Fenollosa discusses what he calls “the sounds of Chinese verse” (104). Decades after the fact, Pound confessed that he had indeed elided all material “re/ sound” (Pound’s words) from the work of the deceased sinologist (174). My article in the current volume of the Journal of Modern Literature presents my theory of the motives for that elision. I conclude that Pound’s silencing of the Chinese ideogram not only enabled him to evoke a purely visual image in writing but also, paradoxically, allowed his voice to “resonate” through later generations.

Stewart, Susan. Poetry and the Fate of the Senses. University of Chicago Press, 2002.

—
Andrew Williamson (ajwilliamson at gmail.com) received his Ph.D. in English from Princeton University in 2019 with a dissertation entitled Nothing to Say: Silence in Modernist American Poetry. He currently serves as upper school English teacher at the Taipei American School in Taipei, Taiwan.