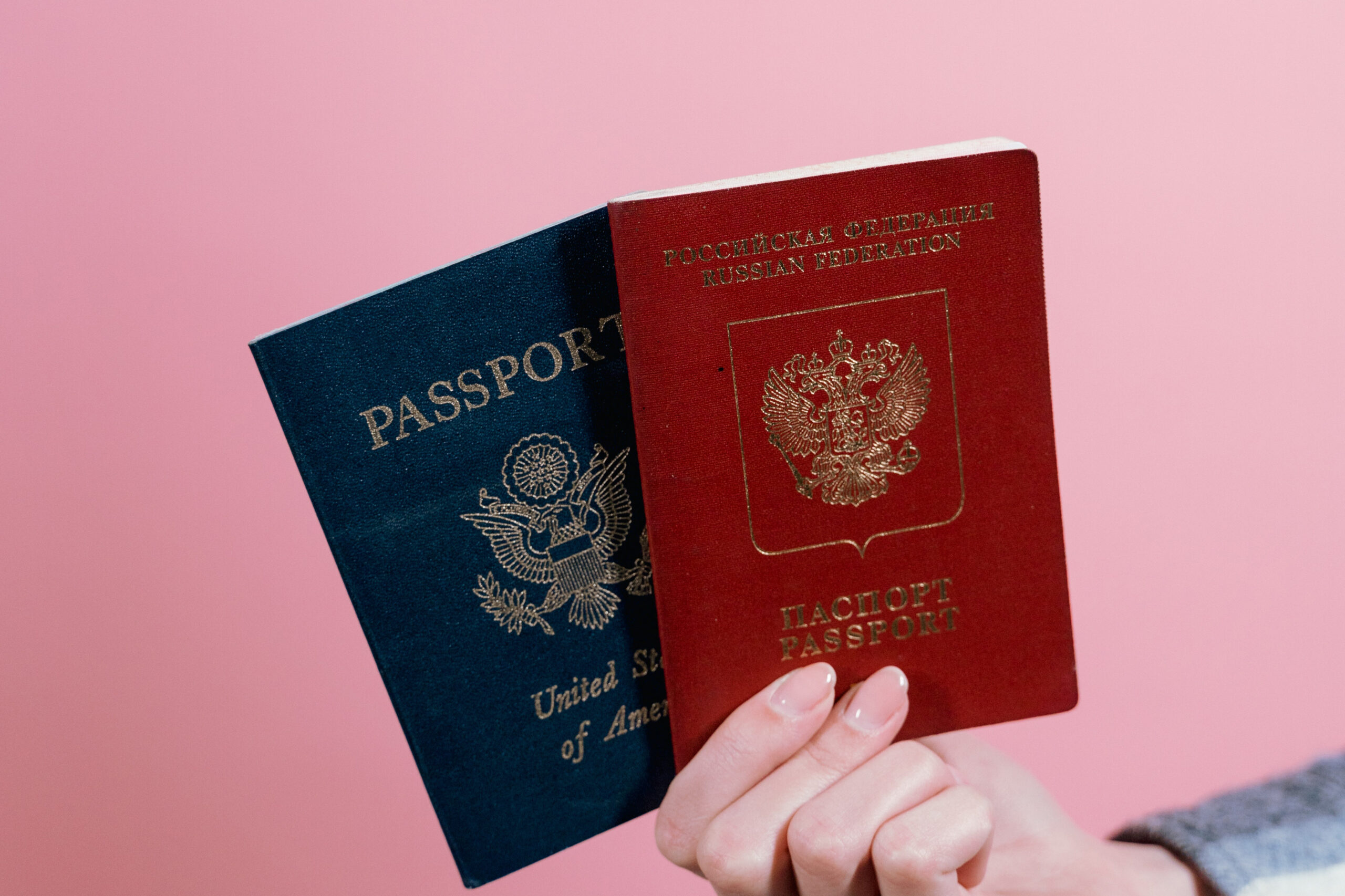 Having spent a quarter of a century in the United States where I had a respectable professional career, a house in the beautiful Pacific Northwest, and two grown children, I have just relocated to the United Kingdom to become the artistic director of one of the best orchestras in the world, the London Philharmonic Orchestra. A very successful emigration story, indeed, but I still feel different.

In 1996, my husband was hired to work as a software engineer for an American company. We left our native country of Russia on his work visa during a time when there were no wars or other major social upheavals. We arrived in our new home, the United States of America, but for the first five years I was not able to work due to the fact that I had only an accompanying visa and not a status allowing full societal participation. I stayed home to take care of our growing family and decided to continue pursuing some musicological projects in my spare time. I began researching the archival materials of the composer Joseph Schillinger at the Music Division of the New York Public Library for the Performing Arts. Schillinger had emigrated from the USSR in 1928 and became a very famous private music composition teacher in the US; among his students was George Gershwin, whose family had left Odessa in the 1890s, a few years before he was born. This was my start into the research of émigré composers from my native country.

A few years later we won a green card (a residency permit) in the US state “Diversity” lottery and then became American citizens. Our children have gone to school both there and in Europe; we have regularly visited our relatives in Russia and Ukraine, traveled all over the world from Peru to Egypt, and more. And now I have a residency permit in the UK.

At the height of the Afghan crisis provoked by both countries to which I have pledged allegiance (I have dual citizenship in Russia and the US) it is hard to overestimate the incredible travel and mobility-related privilege that I have been able to enjoy throughout my life when crossing borders of all kinds. In the globalized (though currently Covid-stricken) world, borders have been more open for certain nationalities than for others, and my American passport has helped me to remain mobile in many more situations than the Russian one could ever offer. At the same time, while formally being an American, I have not for a minute stopped being an “other” since leaving my home country 25 years ago. I have an accent in English and habits from a different cultural system, and I am a woman. I know very well what it means not to be understood and how it feels when one needs to adjust to new situations; but I have also learnt over the years how to keep my own identity and remain authentic.

Both as a scholar and a human being, I agonize over the fact that people can be labeled and “othered” based upon their appearance, accent, ethnicity, and nationality. In Russian Composers Abroad, I explore the multiple modes of self-identification that people become entangled with upon leaving their native country. More specifically, as a musician that has had many of these issues myself, I explore how professional composers from the former Soviet territories experience their emigration and express it in their music. I trace how they internalize belonging and not belonging, being recognized as “one of us” and being excluded as “other.”

Directly or indirectly, their art becomes affected and inspired by, as well as responsive to, the sociopolitical, economic, and technological realities of the time. Their identities become transcended, hyphenated, flickered, and devoid of cultural purity, and the resulting compositions often stream these qualities into the overall worldwide sea of music. The story of these creative individuals, who stand on the margins of both their home and host communities, has become an important addition to our understanding of modernity, and I hope that my book will help readers explore their music while learning about their lives and compositions.