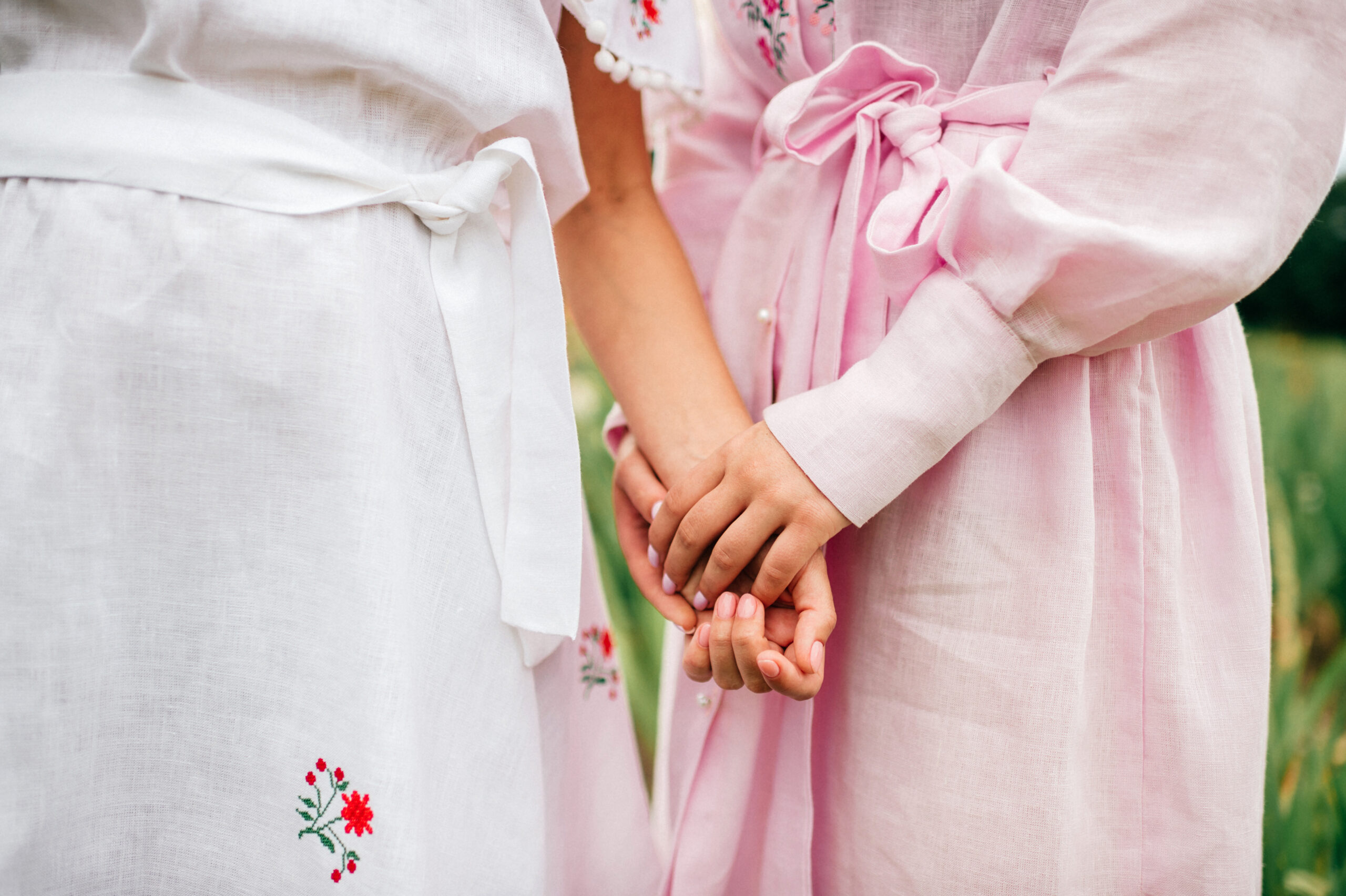 Howards End was one of the texts that first prompted me to consider the ways in which sibling narratives, especially in the early modernist moment, are situated in relation to a history of realist fiction organized around marriage, reproduction, inheritance—around the continuation of the family into the future. And yet something about the novel tied my writing in knots for longer than I’d care to disclose.

I kept returning to one of the novel’s final scenes: the Schlegel sisters, Margaret and Helen, sit side by side where the “lawn merged into the field” at Howards End (287). The future the novel imagined seemed to me a sister-centered idyll, the loose transition from lawn to field suggesting a location between a worked-for social order and something more promisingly organic and untended. While the Schlegels are often read as bearers of the novel’s symbolic architecture—sense and sensibility, prose and poetry—there was something about these two, I thought, that exceeded the symbolic use to which they were put. I understood that excess through the paradigm of queerness. Here was one alternative to heteropatriarchal narrative resolution. But my earliest attempts to organize my thinking about this book were marked by irresolution: I kept worrying I was looking for something that wasn’t really there. My scrivener file is full of pages that I opened in order to write at the top, “okay, wait, what am I doing here?”

Forster experienced his own lingering dissatisfaction with his work on Howards End. He wrote in his commonplace book in 1958, nearly fifty years after the novel was published, an assessment in which he deemed it

In this admittedly grumpy accounting, a now elderly Forster seems to indict the novel for the way it manifests his own repression as a younger gay man. At the time of writing Howards End, he had not yet embarked on any of the love affairs that would populate the intervening fifty years, and which play a role in his claiming a greater hedonism than he’d had in his youth. His late irritation with the “swish of skirts and the non-sexual embraces” casts the sisters more as an indication of avoidance than a vehicle for any kind of subversive imagination. My earliest instinct, I realized, had been to go too far in the other direction, reading the queer potential I saw embedded, for example, in Ruth Wilcox’s desire to transmit her home to a spiritual heir, and not giving enough credit to the novel’s caution or conservatism. Ruth’s bequest does, after all, wind up in the fire.

As often happens, I finally found my way out of my impasse by interpreting it. My article for JML 45.2, “The ‘Voiceless language’ of sisters: Queer possibility in E.M. Forster’s Howards End” makes use of my persistent sensation of needing to clear my vision in relation to this text. I’ve come to understand the novel as torn between competing projects. The queer possibility I saw in the sisters at the edge of the field is complicated by a dialectical plot structure that relies on heterosexuality to achieve synthesis. I didn’t mention Margaret’s husband, Henry, at the novel’s conclusion, but he’s there too, just inside the house. The sister relationship, I came to see, operates both as an alternative to the novel’s heterosexual structure, and as a feature of it; the queer wish coexists with powerful expressions of doubt. My uncertain writing process finally revealed itself not just as a problem in my own understanding, but as an indication of something unresolved and unstable in the novel.

Rachel Gaubinger ([email protected]) is an assistant professor of English at Connecticut College. Her research and teaching interests include Victorian and modernist fiction, narrative theory, affect studies, and gender and queer theory. Her writing on E.M. Forster forms part of her current book project, Sibling Plots: Form and Family in Modernist Fiction.