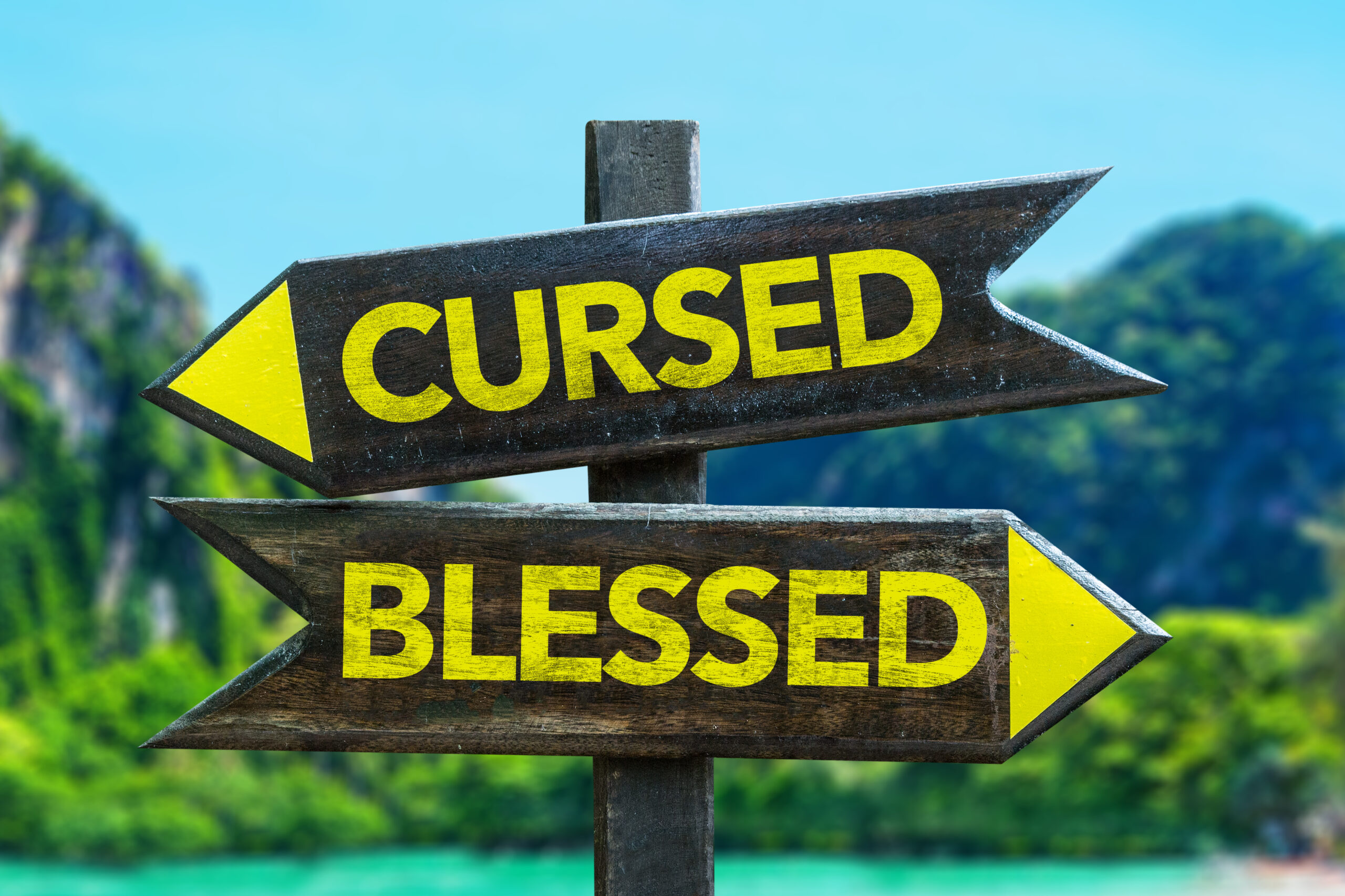 I first became interested in Conrad when I learned that the entire existence of his oeuvre depended on luck—on the happy botching of his attempt at suicide at the age of twenty-one. Understandably, luck became something of an idée fixe for Conrad. “You must not […] believe in either good or bad luck” (Najder 64), Conrad’s uncle advised, but his nephew was not to be dissuaded. “There are runs of bad luck,” Conrad insisted, “which no foresight and no incantation can turn away” (Letters III 267). Success in the literary marketplace was, he believed, a function of luck and it seems appropriate that his most successful publishing venture came with the title Chance. Even the writing process was luck-governed: “For me it is a matter of chance, stupid chance” (Letters III 85).

Chance, of course, can make us all feel stupid by making the world seem unfathomable. As William James once put it, “chance is something the notion of which no sane mind can for an instant tolerate in this world” (574), though James himself would defend the principle as a way out of hard determinism. Conrad struggled hard to tolerate chance, acknowledging its ubiquity as well as the limits this imposed on our understanding. Whether chance for Conrad implied an absence of causal relations, or a simple ignorance of such connections, is unclear, but it could make the universe seem deeply untrustworthy. The hap within happiness, moreover, was painfully apparent to him. “Our captivity within the incomprehensible logic of accident,” he concluded, “is the only fact of the universe” (Letters I 303).

Conrad was clearly interested in the metaphysics of chance, but it was its moral implications that preoccupied him the most. The role of moral mishap in his work is, I believe, one of its most darkly challenging features. After all, we tend to assume that our moral practices should be immune from luck, deeming ourselves responsible for only what we control. But, as Conrad’s novels make clear, luck has a key bearing on our moral performances, luring us into contexts that we have not chosen, making us effect things that we didn’t intend, and revealing features of ourselves that are largely luck’s offspring. So mediated are our actions by luck that Conrad doubted basic notions of merit. As he put in an author’s note in 1920, “it can hardly be denied that it is not their own deserts that men are most proud of, but rather of their prodigious luck, of their marvelous fortune: of that in their lives for which thanks and sacrifices must be offered on the altars of the inscrutable gods” (Youth 6).

In the 1970s the question of moral luck—and the degree to which individual agency, responsibility and judgment are subject to the vagaries of chance—became a key topic of philosophical debate after Bernard Williams and Thomas Nagel published two celebrated papers on the issue. However, I claim that the main moves of these debates were already to be found in Conrad, most starkly perhaps in his novel Lord Jim, the story of a man “who is very fine— and very unfortunate” (178). Lord Jim breathes fresh life into the cliché that “chances are what men make of them,” showing—through multiple and dissonant points of view—how luck is open to interpretation, while our interpretations are often constitutive of our luck (232-33). Indeed, the novel reveals how self-consciousness about luck may harm us as moral agents—a self-referential problem that is largely neglected in recent philosophical debates about the role of chance in our lives. Ultimately, Conrad forces us to entertain a paradox that would also haunt Nagel and Williams: the conviction that moral life should be immune to luck and the recognition that it never is.

There is no obvious way out of this paradox, for Conrad, and it leads him to doubt the coherence of morality as a general system. As he declared in A Personal Record: “The ethical view of the universe involves us […] in so many cruel and absurd contradictions” (86). The task of fiction, he believed, was to explore these contradictions and to get readers to experience them in very visceral ways. The force of the question that Jim poses— “but what would you have done?” (110)—is certainly difficult to dodge and it can induce a kind of counterfactual guilt (or, more luckily, satisfaction) in readers about how they would have likely behaved. This might be a naïve or self-regarding way to respond to books, but life repeatedly requires this counterfactual imagining. Foundational to our sense of luck, after all, is the recognition that things could have easily happened otherwise. Conrad attunes us to such contingency in ways that I find liberating and a little scary.

David Dwan ([email protected]) is a professor of English and intellectual history at the University of Oxford. His latest book is entitled Liberty, Equality, and Humbug: Orwell’s Political Ideals and is published by Oxford University Press.