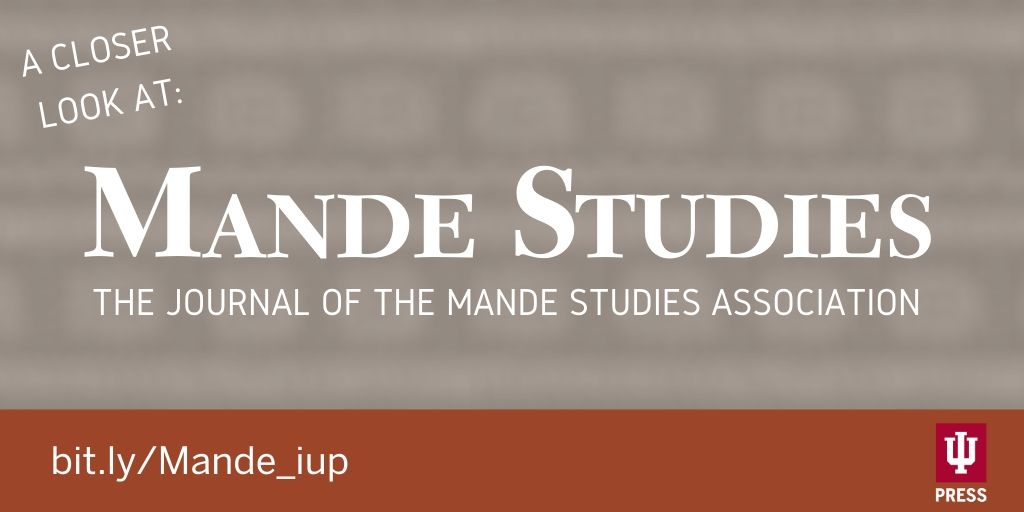 This issue of Mande Studies focuses on political crises and growing insecurity in the Sahel. All articles are grounded on long-term engagement with the region, whether they are based on recent fieldwork to document state and civil society responses or use past fieldwork to critically examine narratives by security experts. Contributions aim to capture the security crisis from the perspective of some of the people who are living under conditions of insecurity, political instability, and violence. The authors aim to deconstruct the Global North’s narratives of insecurity by foregrounding perspectives on security “from below”, for instance by looking at how transnational discourses of security are perceived, appropriated, and practiced by actors in local arenas, and how democratic challenges and the rule of law are dealt with locally. Rather than lamenting the “failed State” or looking exclusively at global processes (transnational corporations, global jihad, and military networks), this issue focuses on how such processes are discussed and debated and acted upon, and perhaps even remedied, by “ordinary citizens”.

Sten Hagberg addresses tricky methodological and epistemological challenges of contemporary ethnography, notably how to safely conduct research in insecure areas, or what is often referred to as “red zones.” He underlines the importance of scrutinizing the politics of the red zone, so as to examine the ways in which “security” is used to legitimate any kind of wrongdoings and abuses.

Rosa de Jorio centers her analysis on legal responses to the security crisis and, in particular, to the dramatic increase in gender-based violence in Mali. She argues for a more historically grounded and nuanced understanding of the escalation of gender-based violence in Mali, with the contention that legal approaches are incomplete without the mobilization of broader socio-economic and political resources.

Ludovic Ouhonyioué Kibora describes Burkinabe popular reactions to the terrorist attacks in the center of Ouagadougou in January 2016. Amongst civil society organizations and religious leaders, the tendency was to reinforce social bonds and to reject any religious justification for the attacks. Among politicians, the response focused on the need for security. Altogether, popular reactions to the January 2016 attacks were by no means marked by tones of religious or cultural intolerance.

Bintou Koné and Sten Hagberg study the interface of security and democracy in Malian municipalities. More specifically, they describe the ambiguous roles played by elected mayors in a context of multiple insecurities. They argue that mayors are ambiguous in the sense that, on the one hand, they are expected to protect and work for the security and safety of citizens, while they are themselves often sources of insecurity, on the other.

Heidi Bojsen and Ismaël Compaoré discuss some of the methodological and ethical dilemmas they had to face while conducting field research in preparation for Koglweogo Land, a documentary film on the Burkinabe self-defense movement, the Kogleweogos. While they present a nuanced and empathetic portrayal of movement they also share with some of the dilemmas they found themselves contending with including how to represent clear instances of violence and human rights abuses and how to deal with attempts by the Koglweogos to instrumentally integrate their work into the movement’s own agenda.

Yaouaga Félix Koné discusses how the security failure of the Malian State has opened up new grounds for various forms of citizen resistance. He suggestively reviews regional cultural practices and examines their potential in assisting individuals and collectivities in overcoming the current political and security crisis.