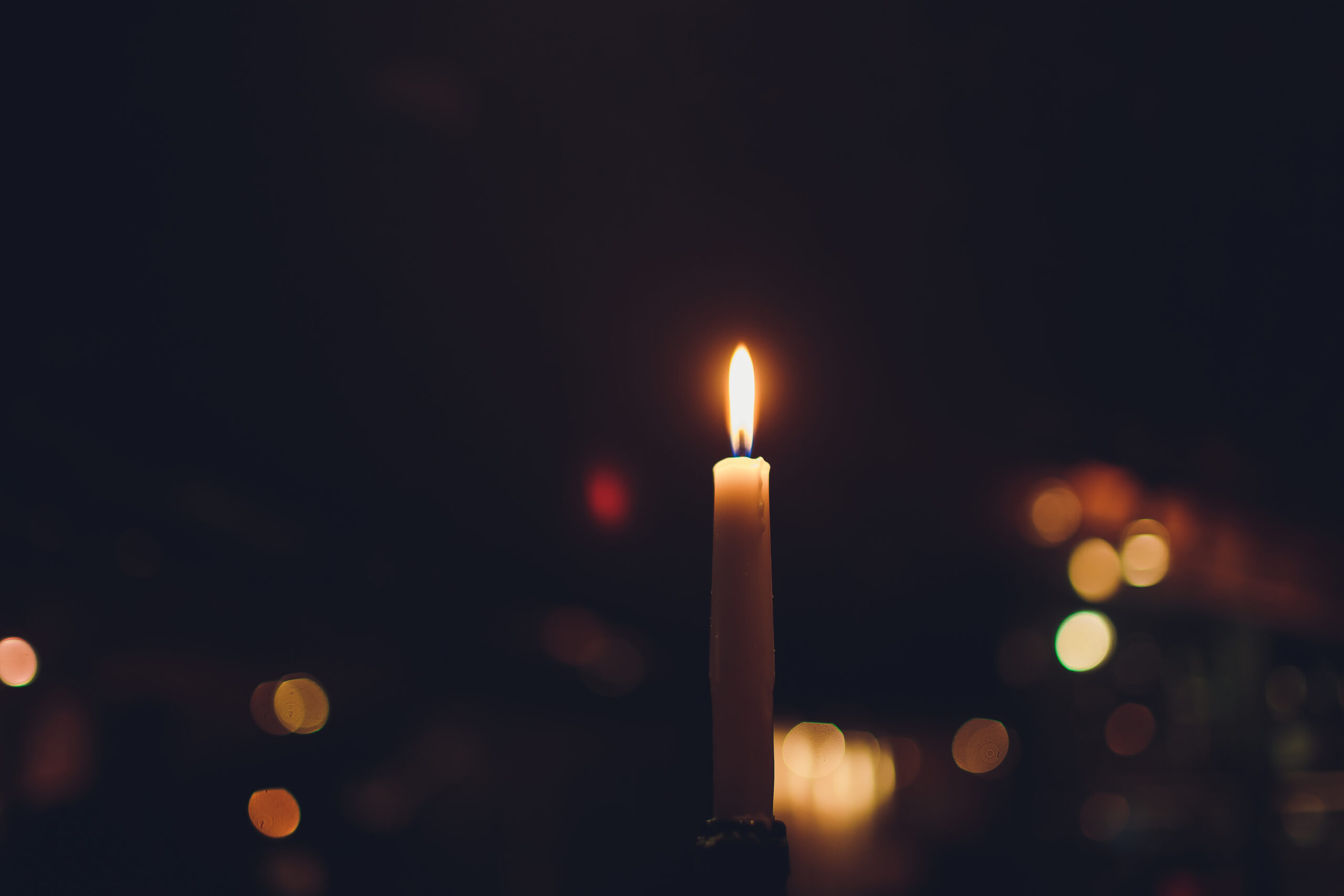 By Tali Banin, author of “The Winged Creatures of The Waves and Virginia Woolf’s Figurations of ‘The One,’” now available on Project MUSE .

In her diary, Virginia Woolf describes The Waves in these terms: “It is to be a love story: she is finally to let the last great moth in” (Diary 139). This is an extremely counterintuitive statement. Ostensibly, the novel is anything but a love story: it has no plot nor even fully distinguishable characters, let alone any courtship narratives or marriage plots. Woolf’s quote struck me not just for the odd “love story” label it attaches to the novel but for the connection it makes between a love story and a moth. My work in the past few years has been devoted to nonhuman figuration. I study more particularly the role winged creatures play in conceptualizing romantic love in modernist prose. What then did that moth have to do with love?

In “The Winged Creatures of The Waves and Virginia Woolf’s Figurations of ‘The One,’” I offer an analysis of the novel based on the figural concept of “let[ting] the last great moth in.” Thanks to a network of intertextual connections, I develop the image of the moth in various ways, all designed to offer the argument that The Waves can, in fact, be read as an unconventional love story, one which turns the romantic ideal of “the one” on its head. The motif of the “last great moth” can be traced back to an incident recounted by Vanessa Bell, Woolf’s sister. In a letter, Bell describes a tap at the door of her home, which prompts speculation among her group of friends as to the identity of the visitor: “‘Who is that?’ ‘Only a bat,’ said Roger, ‘or a bird’” (Bell 126). Upon finally opening the door, Bell discovers a huge moth, which flies directly toward the light in her living room and soon dies. The moth’s entrance reminds Bell of an experiment by French entomologist Jean-Henri Fabre, who placed a female Emperor Moth in a cage in his study and was taken by surprise when a swarm of male moths entered his study at night. Fabre’s anthropomorphic language makes it particularly tempting to call this sexual instinct a “love story”: the male moths are “wooers” or “enamoured swain” who are engaged in “amorous exploits” and who attend their own “nuptial feast” (Fabre ch. xi).

Through the image of letting in the last moth — of embracing a single, great “One” — The Waves sets the instinctual attraction of the moth to light and to its female counterpart in Fabre’s experiment against the romantic convention that there exists one exclusive, eternal love object for every individual. This play between the romantic ideal and a winged creature’s instinctual impulse is most conspicuous in the novel’s representation of the Song Thrush. In the famous interludes, the Song Thrush’s attraction to its prey is described through imagery that both reflects the real-life feeding behavior of this bird and echoes bird imagery from Victorian love poems by Christina Rossetti and Alfred Tennyson about “the one” that Woolf was contemplating around this time. In A Room of One’s Own, Woolf’s narrator considers these Victorian poems critically and argues that authors can no longer represent love in such ecstatic terms. The narrator acknowledges that the “old” poems encouraged a type of romantic “illusion,” but remains unsure how love should be represented and conceptualized in her modern age (Room 12).

The confusion voiced in A Room of One’s Own about the modernist representation of love leads Woolf towards a view of love as a force that cannot be reduced to romantic tradition or even to the human at all. This posthumanist response consists of emptying the ideal of “the one” of its traditional significance. With both the Song Thrush and the moth in Bell’s story, the identity of the objects of interest is thrillingly anticipated (“Is it a bird? A bat?”), but the objects themselves end up dead or are consumed, to be replaced during the birds’ next meal. Woolf evinces a strong impulse to single an object out, yet that object is ultimately negligible, replaceable. The novel deflates the ideal of “the one” to adopt an “impersonal impulse” in which the particularity of the lover is eclipsed by the vitality of the search for love.

Tali Banin ([email protected]) is a doctoral candidate in the Department of English at The Hebrew University of Jerusalem, and a fellow at the Mandel School for Advanced Studies in the Humanities. Her dissertation, Posthuman Intimacy,argues for a modernist definition of love that derives from the productive tension between modernism’s non-anthropocentric strategies of figuration and the conventions of romance. Banin is the managing editor of Partial Answers: Journal of Literature and the History of Ideas, published by Johns Hopkins UP.