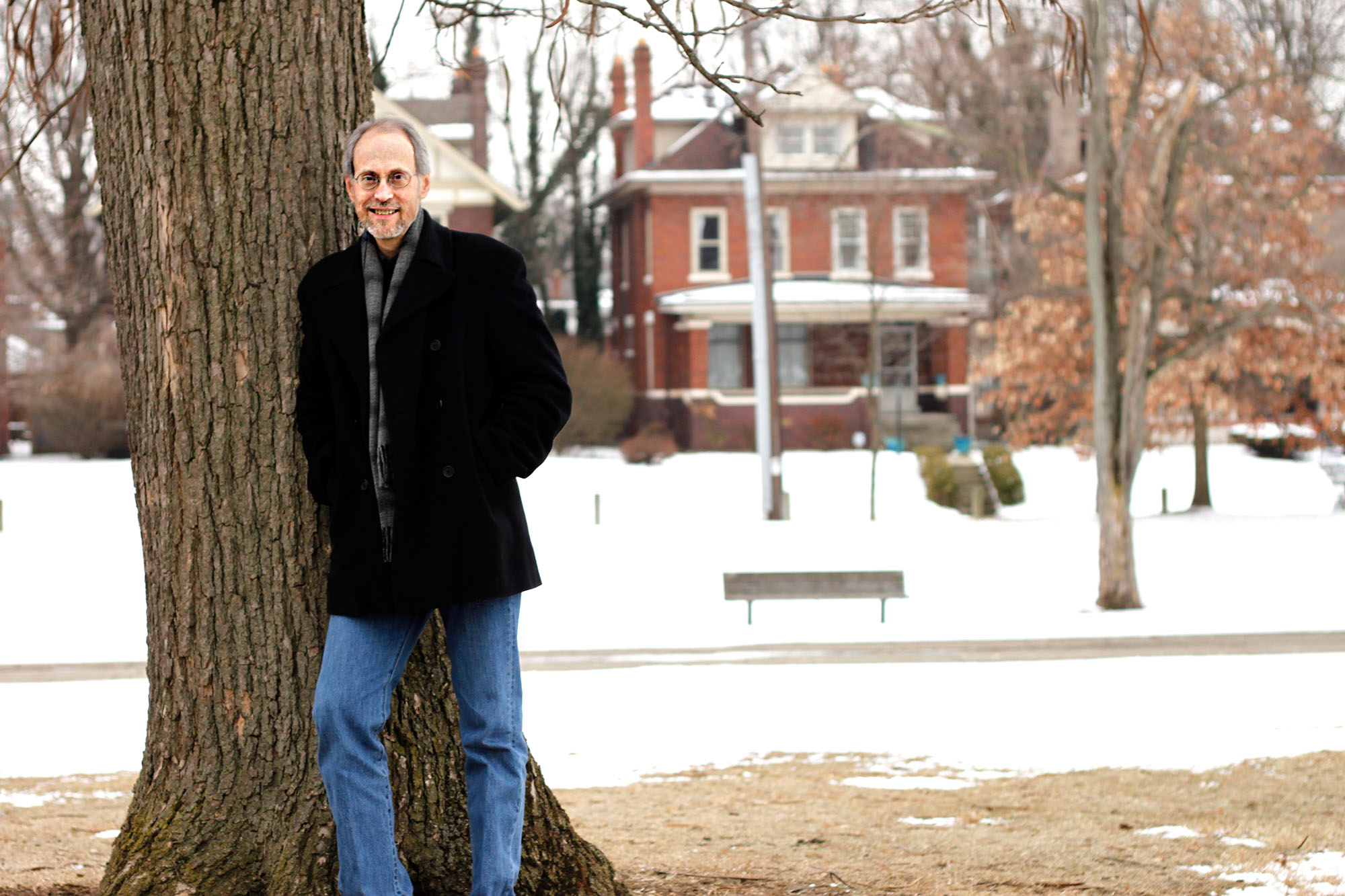 My mother and father found each other in the middle of their lives. My mother was forty-one when they married, and my father was thirty-eight. She was a schoolteacher who also helped her parents in the general store they ran. Two miles to the east of that store, my father lived on an eighty-acre farm with his aging mother. A bachelor and a spinster, my parents jumped the broom, as the old-timers used to say when someone married, and bound their lives together in a simple ceremony at the home of a Church of Christ minister. This happened in a rural area of southeastern Illinois just across the river from Vincennes, Indiana. My mother had no way of knowing that four years later, I’d come along, nor did she know that a little over a year later my father would lose both of his hands in a farming accident. There she was, making the turn toward fifty with a young son to raise, her own aging parents to see to, and a husband whose temper turned nasty in the years after his accident.

I wrote about that accident and the difficult life I had with my father in my first memoir, From Our House. It took an invitation from the mother of a friend to turn my attention to my own mother and to tell the story of her sacrifice in my new memoir, Gone the Hard Road.

My friend Marty is the great-granddaughter of the married couple who started the magazine, Highlights for Children. One evening a few years ago, she invited my wife Cathy and me to attend a performance of the ballet, The Little Match Girl. Marty’s mother Pat was also there, and as we sat next to each other, waiting for the overture, she began talking about Highlights and how she’d love it if I’d agree to write a history of the magazine. She asked if she could send me some material. I told her I couldn’t guarantee that I’d agree to write the book she was asking me to write, but, yes, I’d be glad to see some materials.

A few weeks later, a box arrived with sample issues from the years that had transpired since the magazine’s founding in 1946. My parents were never able to afford a subscription, but I remembered reading the magazine in doctors’ waiting rooms when I was a boy. More specifically, I remember my mother reading stories to me as we waited to see the doctor, the one, so my mother would tell me years and years later, my father, when he learned she was pregnant, asked if he could “get rid of it.”

I never wrote the book that Pat asked me to write because once I started leafing through those old issues of Highlights, I found myself recalling my kind and patient mother, who suffered my father’s temper and my own rebellious teenage years, but who also always found time to encourage my talents. Her maiden name was Read, and I inherited from her a love of books. Over my father’s protests, she enrolled me in a children’s book club, introduced me to the public library, and bought books for me. She must have known—mothers always know, right?—that someday her gifts would take me away from her.

A paved road in my part of the world was often called the blacktop or the slab. When someone went away, people often said they’d gone the hard road. That’s what my mother made possible for me, that escape. Highlights for Children brought it all back to me—the life I’d lived with my mother, and everything she sacrificed to give me the life I have now. All it took was those magazines and the sound of my mother’s voice as she read to me to prompt me to tell our story.

Lee Martin is the Pulitzer Prize Finalist author of The Bright Forever. His fiction and nonfiction have appeared in such places as Winesburg, Indiana (A Fork River Anthology), Harper’s, Ms., The Best American Essays, The Best American Mystery Stories, New Stories from the Midwest (2012), Creative Nonfiction, The Georgia Review, The Kenyon Review, among others. He is the winner of the Mary McCarthy Prize in Short Fiction and fellowships from the National Endowment for the Arts and the Ohio Arts Council. A native Midwesterner, he teaches in the MFA program at The Ohio State University.