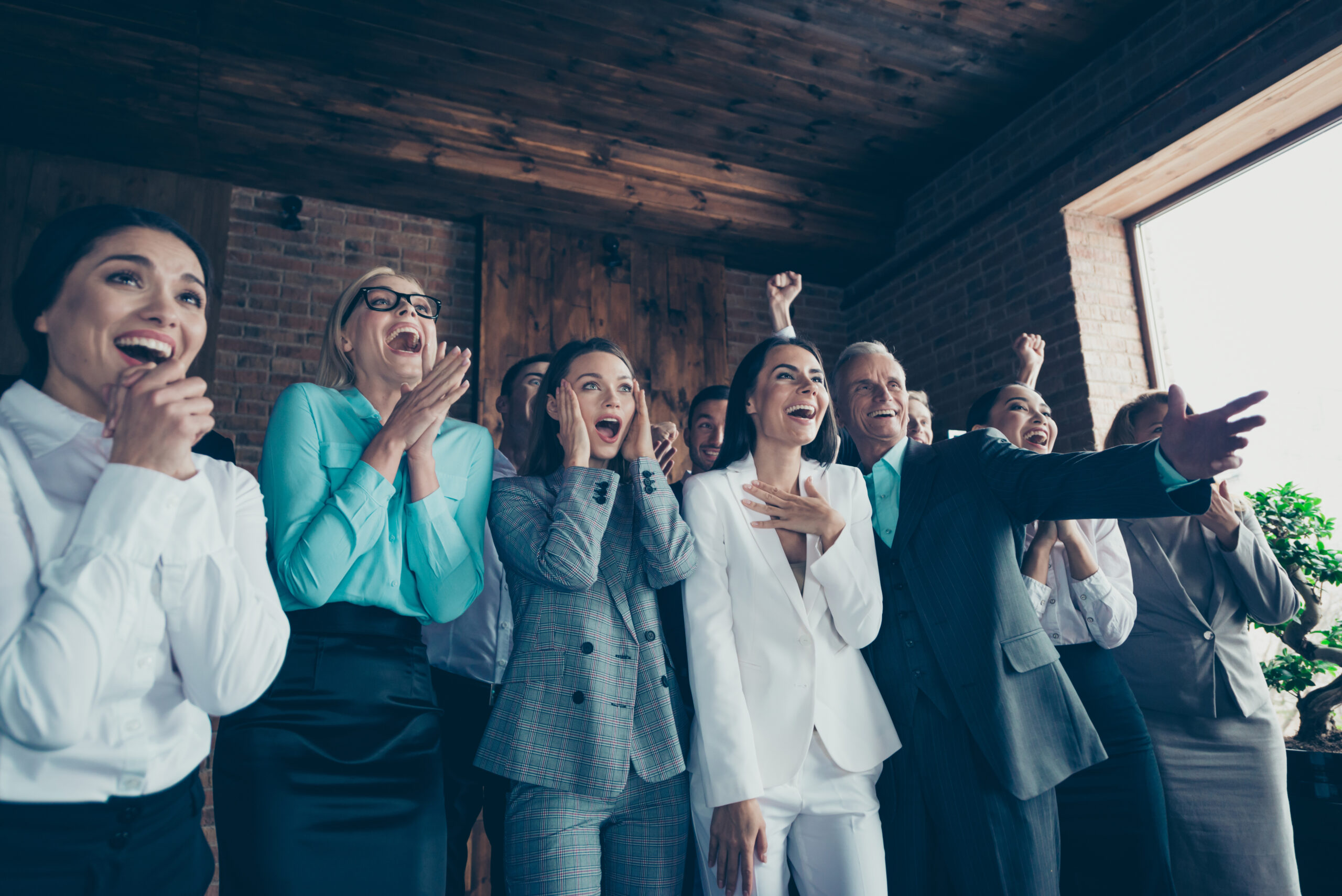 By Susan Farrell, author of “American Fascism and the Historical Underpinnings of Kurt Vonnegut’s Mother Night,” from Journal of Modern Literature, vol. 46, no. 1, now a read-for-free feature on Project Muse.

Kurt Vonnegut was a popular novelist in Poland, with nine of his books translated into Polish and widely available there in the 1970s and early 80s. But Polish officials refused to allow his third book, 1962’s Mother Night, to be published in their country until as late as 1984, citing his “whimsical attitude toward the Nazis” (Jamosky and Klinkowitz 218). Many readers of the novel have made similar judgments, tending to see the American Nazis that Vonnegut depicts in the book as ludicrous caricatures that may diminish the seriousness of his intent. Even Vonnegut scholars have focused heavily on the novel as farce, with one recent critic pointing out the patent absurdity of Nazis playing ping-pong and of the idea that there could be a Black Fuehrer of Harlem.

But my research shows that the novel is not as whimsical, absurd, or fantastical as critics have long thought. There really was a self-styled Black Hitler of Harlem. My essay in JML 46.1 explores the neglected historical underpinnings of Mother Night, showing that the American Nazis depicted in the book derive from real-world figures that Vonnegut would have been familiar with, growing up in Indianapolis in the 1930s. I argue that the novel, while seemingly cartoonish and exaggerated in many ways, actually engages deeply with American history, exposing the bona fide danger of a fascist and white supremacist underbelly in America that did not die out with the Second World War.

The pull to fascism in the US during the interwar period was stronger than many Americans remember. As part of a large, prominent, German immigrant community in Indianapolis, Vonnegut was troubled by the rise of the German American Bund in the 1930s, an organization that ran fascist training camps and openly supported Hitler. While seemingly a small, niche organization, the Bund nevertheless drew 20,000 people to a 1939 fascist rally at Madison Square Garden and organized a large joint rally with the Ku Klux Klan in August of 1940. The late 1930s also saw US fascists publishing white supremacist newspapers, organizing youth groups modeled on Hitler’s Brownshirts, and running for office on the Christian Party ticket. The anti-Semitic broadcasts of Catholic priest Charles Coughlin, an admirer of both Mussolini and Hitler, reached up to 40 million people at their height, making it perhaps the most popular radio program ever in the US. After the US entered the war in December of 1941, the government began to crack down on pro-German sentiment and behavior, conducting large sedition and insurrection trials in 1942 and 1944. But that didn’t stop traitorous radio propagandists, such as the notorious Lord Haw-Haw, from broadcasting anti-Semitic, pro-Hitler rants from within Germany to American and British listeners overseas. Nor did it stop the alliance of nativist white supremacist groups with those who looked to European fascism for inspiration. These are the characters and events that Vonnegut parodies in the novel.

Rediscovering the historical roots of Mother Night shows us that while bumbling pro-fascists might seem comical, their beliefs were and continue to be deeply dangerous, a lesson that should reverberate especially during our own troubled times. As authoritarian governments ascend and democracies take a hit around the world, large political factions in the US itself have entered into a new “America First” period, in which nativism, racism, anti-Semitism, and even fascism are again on the rise. Vonnegut, who witnessed unspeakable atrocity and who experienced physical abuse, freezing cold, and starvation as a prisoner of the Nazis in World War Two, was a writer keenly attuned to the dangers of oppressive, authoritarian regimes. Mother Night serves as a cautionary tale that should resonate in the sharply divided America of the present. Vonnegut parodies the stranger-than-fiction fascist affinities of twentieth century America not to belie their danger, but to make them ridiculously unappealing and assure that they do not become normalized.

Susan Farrell ([email protected]) is a professor of English at the College of Charleston, where she teaches courses in contemporary American fiction, women writers, war literature, and composition. She has published articles on Alice Walker, Toni Morrison, and Louise Erdrich, among others, as well as books on Jane Smiley, Kurt Vonnegut, and Tim O’Brien. Her most recent book is Imagining Home: American War Fiction from Hemingway to 9/11.