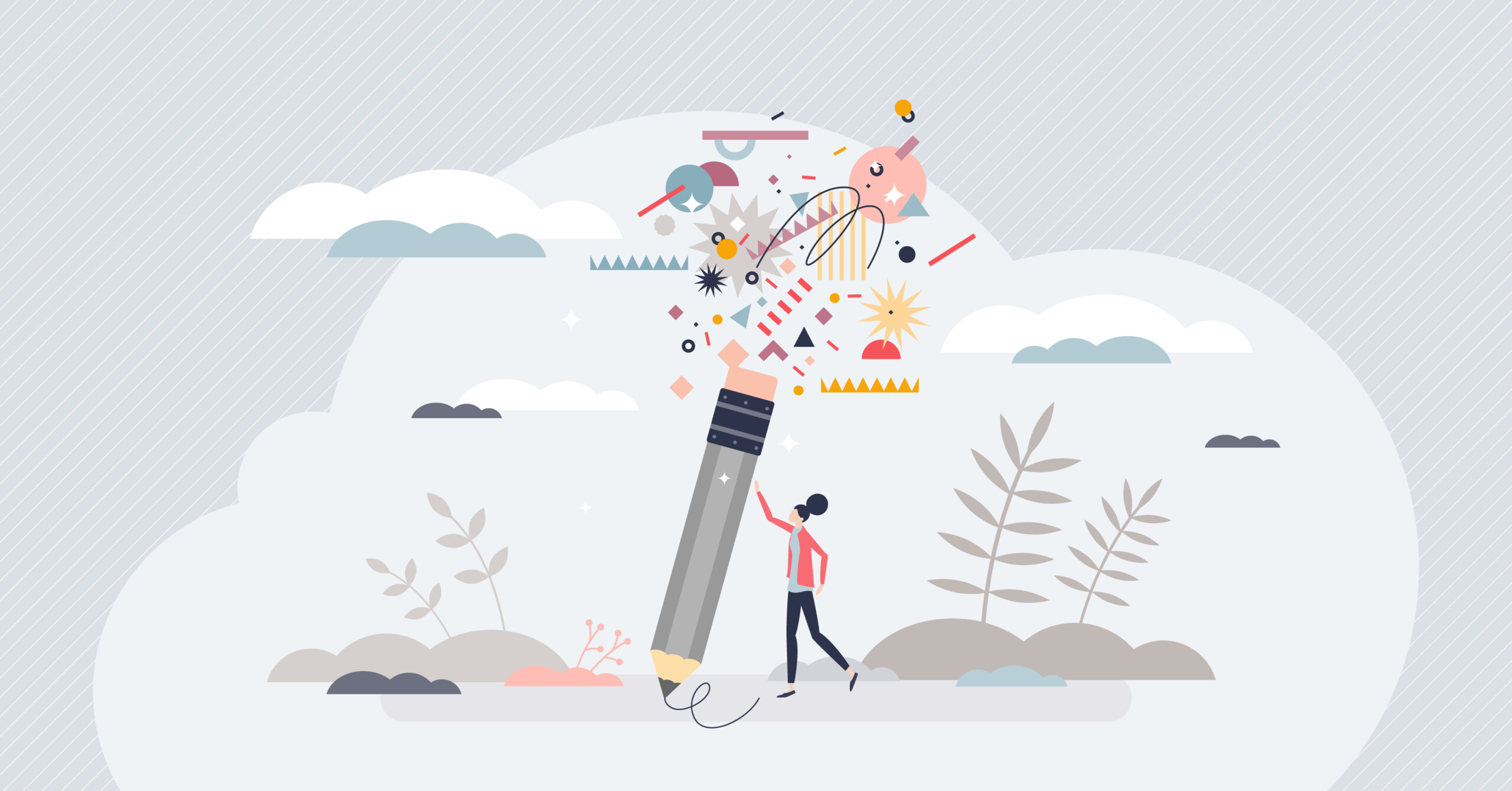 By Stefania Heim, author of “‘I for i and i for I’: Susan Howe’s That This and the Relational Self,” now available on Project Muse.

In 2011, when I was a doctoral student at the CUNY Graduate Center, I had the extraordinary opportunity to interview poet Susan Howe in a public talk about her volume That This, which had just been published. The series of public conversations of which we were part aimed “to reflect on a research question or methodology that is of mutual concern” (Dialogue). I was visibly pregnant with my first child at the time, and when Howe and I met to discuss our event, this evident fact shaped both our dynamic and, I think, our sense of that “mutual concern” we were meant to explore. After all, I already knew some rather intimate things about Howe from her books. I held fast to the model her scholarly poetics offered for acknowledging the physical realities of research as well her insistence on the connectedness of living, making art, and doing intellectual work. She represented for me the life of an esteemed poet and scholar with body, briefcase, and “so-called private life” (Concordance 15).

Howe had just given a talk at the 2011 AWP conference in Washington DC, connecting the writing of That This with some new research, including explorations into William Carlos Williams’s archives and a deeper dive into the “vast collection of Edwards family memorabilia” (Dialogue). She shared with me her annotated script and slides from this previous talk, which would become the basis for her remarks at our event and, later, worked into her gorgeous full-color volume, Spontaneous Particulars: The Telepathy of Archives (2014). Encountering in this context her unfiltered “marginal notes, slash marks, enthusiasms” (her description of archival marginalia from a 2019 talk at the Harvard Divinity School), I had the audacious, probably presumptuous idea (I realized retrospectively) that Howe and I might do versions of the same thing. As she projected and thought with images from Williams’s archive and Edwards’s, I might project and think with her script. With grace and humility, she agreed. Here I began to grapple with an idea about the “analogous activities of mind” that I explore in “”I for i and i for I’: Susan Howe’s That This and the Relational Self.”

In her annotated script for the AWP talk, following an image of scholars in the Beinecke Rare Book & Manuscript Library “bent in devotion” to “Memory’s lure and sheltering,” Howe had typed, “My husband died very suddenly in his sleep on the 3rd of January 2008, and that fact is also behind the powerful effect these manuscripts had on the process of my work and the way I have now woven them into the body of THAT THIS my most recent book” (Annotated script). Over these lines are three forceful pencil marks striking the paragraph out. Still above those, in the corner of the page, is Howe’s handwriting admonishing, “keep in” (Annotated script). From this archival fragment illuminating Howe’s process of thinking, feeling, and questioning, my own questions emerged. First, there was the sentence itself with its apparent simplicity: the embedded assumption that of course personal grief is connected to scholarly engagement; that a listener required no further articulation of the relationship between the handwriting of an eighteenth-century theologian and a poet’s sudden and devastating loss of a partner. And then there is Howe’s back and forth demonstrating her doubts about this articulation—As too obvious? As beside the point? But she returns to the necessity of its articulation, her final insistence: “keep in.”

This was clearly an important node in Howe’s work, and it is evident everywhere. The excerpt from Williams with which Howe opened her AWP script is taken from the opening of Paterson Book I: “Rigor of Beauty is the quest. But how will you find beauty when it is locked in the mind past all remonstrance!” (3).

The lines that follow appear in Howe’s script also struck out with her pencil: “To make a start, / out of particulars / and make them general, rolling / up the sum, by defective means—.” It struck me that Williams is exploring the same issue that Howe worries over in the example above: How does a poet move from that which is private, intimate, and particular and make something that might speak to someone else with urgency? What have we to do with each other?

I opened my comments in our event with these lines from “Melville’s Marginalia”: “I thought one way to write about a loved author would be to follow what trails he follows through words of others” (100). In my article I use that very activity as a methodology, theorizing from our own meeting Howe’s radical and intimate knowledge work.

Stefania Heim ([email protected]) is an associate professor of literature at Western Washington University. A scholar of modern and contemporary poetry, her writing has appeared in venues including Textual Practice, The Journal of Narrative Theory, 21|19: Contemporary Poets in the Nineteenth-Century Archive, and Lost & Found: The CUNY Poetics Document Initiative. She is author of two volumes of poetry—Hour Book (2019) and A Table That Goes on for Miles (2014)—and translator of Giorgio de Chirico’s Geometry of Shadows (poems from Italian, 2019) and his novel, Mr. Dudron (forthcoming 2023).