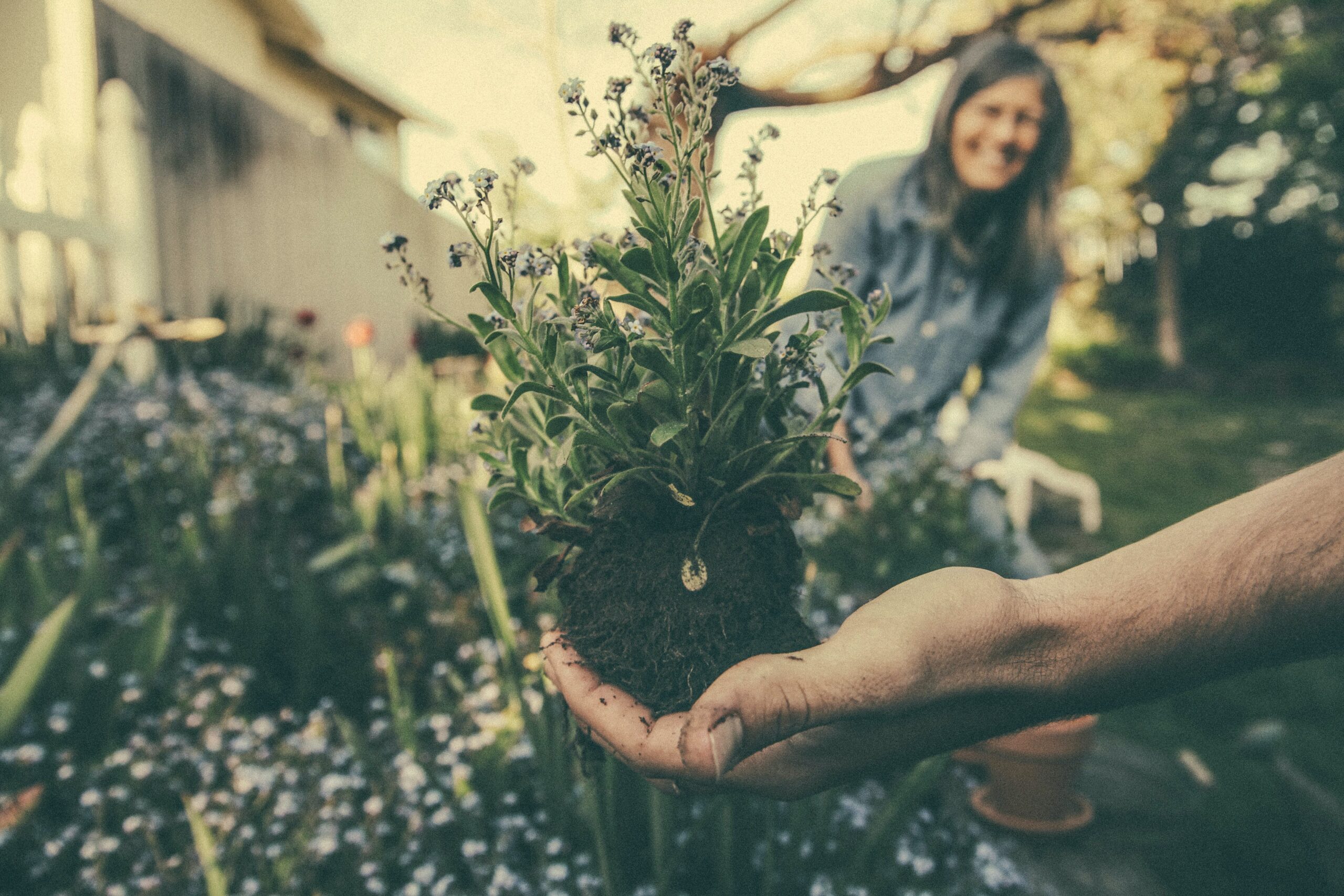 The following is a guest blog post written by Bill Hemminger, editor of Growing Good: A Beginner’s Guide to Cultivating Caring Communities.

People ask why I limited the scope of Growing Good: A Beginner’s Guide to Creating Caring Communities to projects in the Midwest. To tell the truth, I wish I could have reached more sites in the Midwest—or stayed entirely at home in Evansville, Indiana. But strictures of time and my relatively amazing inability to use the computer kept me and my book closer to home. Here’s my answer to that first question.

Picture the 1976 cover of The New Yorker, Saul Steinberg’s famous illustration. The foreground focuses on New York skyscrapers and busy city blocks that extend to a rigidly drawn Hudson River bordered by a slim New Jersey. The entire rest of the nation is reduced to a rectangle, which includes a vague reference to Kansas, a lump for Las Vegas, a mention of Texas, and a receding backdrop called the Pacific Ocean, with Russia, Japan, and China as distant, inconsequential blips. Well, that’s how many of us in the Midwest feel about how we are regarded by national media—now coming at us from two coasts: we are what appears in the middle, a regression from the cutting edge of both coasts, undifferentiated, of little social or political interest.

I beg to differ! Part of the point of Growing Good is that organizers react to local conditions as they define for themselves what they might be able to do or to create at home, in their home environments. Poverty, pollution, and cultural insensitivity are as endemic to places in the American Midwest as they are to cities on the coasts, and thus there is plenty to keep caring people involved and busy wherever they reside.

We try to care for each other and for the world in which we live, whether that be a prosperous city with social and economic panache or the minute world outside my Midwest window where hummingbirds drift among native plants and backyard chickens scratch supper from under the flowers.

Bill Hemminger is the author of African Son, a collection of reflections on his life and work in Africa. He taught for 25 years in the departments of English and Foreign Languages at the University of Evansville and was Chair of the Department of English.

Growing Good: A Beginner’s Guide to Cultivating Caring Communities is available wherever books are sold.