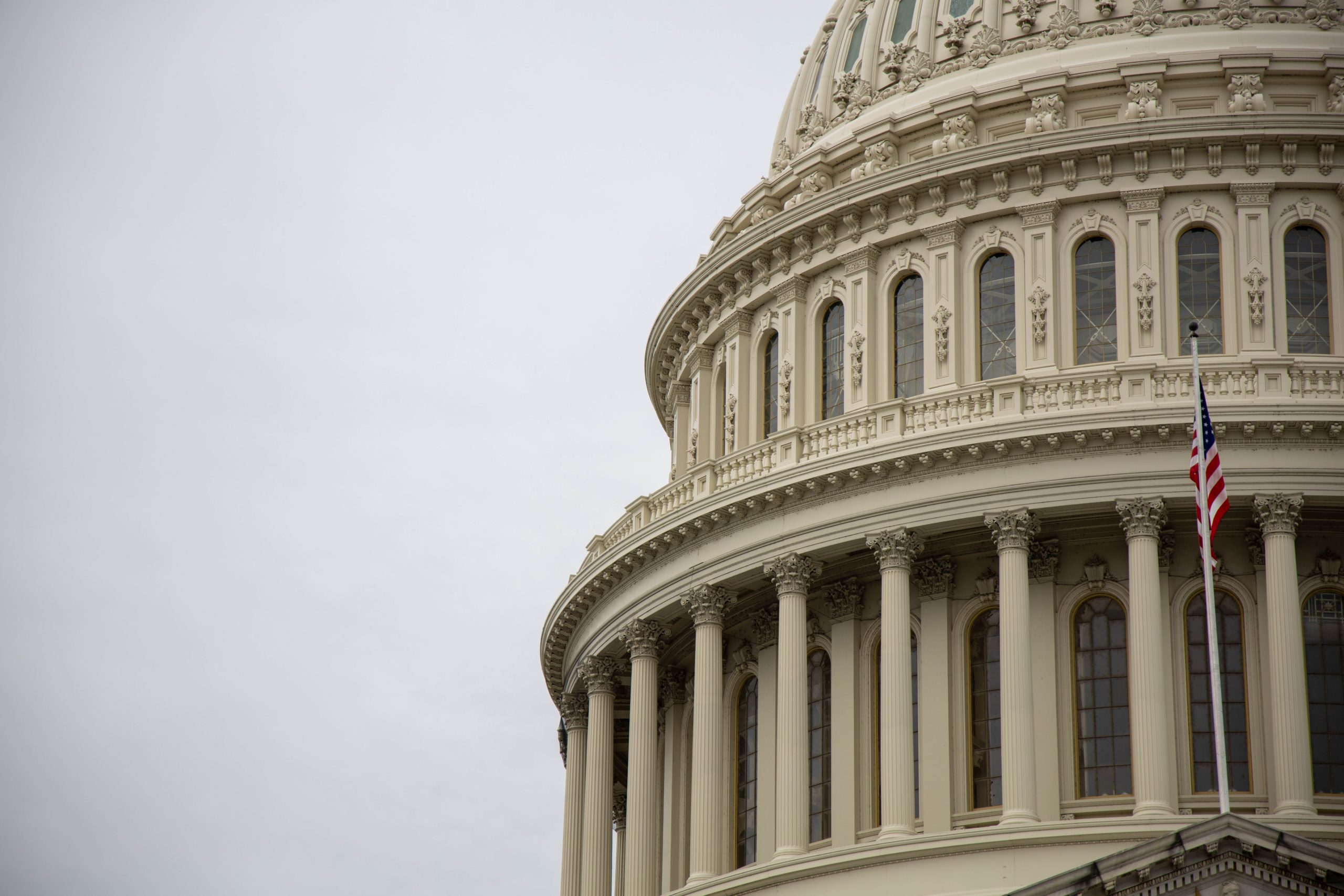 In the following introduction to The Character of American Democracy Jill Long Thompson shares an experience from her time serving in the United States House of Representatives.  She continues on, in the book’s six chapters, to make the case that principled leadership is at the core of American democracy.

She illustrates how democracy as an ethical concept that depends on ethical leadership to survive, and convincingly argues that the process by which we adopt policies is as important as the policies themselves. Dr. Long Thompson provides examples of how unethical behavior on the part of leadership, as well as the citizenry, can undermine the democratic process, as well as democracy itself.

She draws a clear distinction between morals and ethics and shows how people with different moral and religious beliefs can agree on the ethical parameters for successfully running a democratic government.  Her perspective is balanced as she assesses the challenges we face today, and she also offers a bipartisan way forward for our nation.

“Years back, while serving as a member of the US House of Representatives, I was walking from the Capitol to my rental apartment one evening when I ran into a very powerful congressional committee chairman. He was standing on the sidewalk in front of a quite nice, and quite expensive, restaurant.  After we exchanged greetings, he invited me to join him and other members of Congress for dinner in the restaurant’s upstairs private dining room.

That invitation posed a dilemma for me. I personally respected the chairman, and his position meant he could be very helpful to me in serving the interests of the people in my congressional district. But I knew that lobbyists would be paying for the dinner, and I had a personal policy against accepting anything, even a cup of coffee or soft drink, from a lobbyist. Additionally, I had introduced legislation banning members from accepting such gifts.  Although the practice is prohibited today, at that time, it was both legal and common for lobbyists to buy meals for members of Congress.

I quickly made the decision to join the chairman and his group, but I only drank a Diet Coke and the next day reimbursed one of the lobbyists who was co-hosting the event. It was clear to me that none of the other members of Congress at the table that evening thought it was inappropriate for lobbyists to buy them dinner. That practice of hosting dinners for members of Congress gave lobbyists an unfair advantage over constituents, who did not have similar opportunities to sit and dine with their representatives or senators.

I also opposed those lobbyist-hosted dinners because of my familiarity with a study conducted many years earlier. Researchers at Yale University found that people were more likely to be persuaded about a specific point of view when they were given peanuts and Pepsi-Cola as they read promotional materials …”

Jill Long Thompson is a former Member of the U.S. House of Representatives, a former undersecretary at U.S.D.A., and former Board Chair and C.E.O. at the Farm Credit Administration.  For the past five hears, she has been teaching ethics for the Kelley School of Business and the O’Neill School of Public and Environmental Affairs at Indiana University.  IU Press and the Kelley School are hosting a Virtual launch event on Tuesday, September 15 from 4:00-5:00 p.m. EDT, click here to register to attend the book launch.