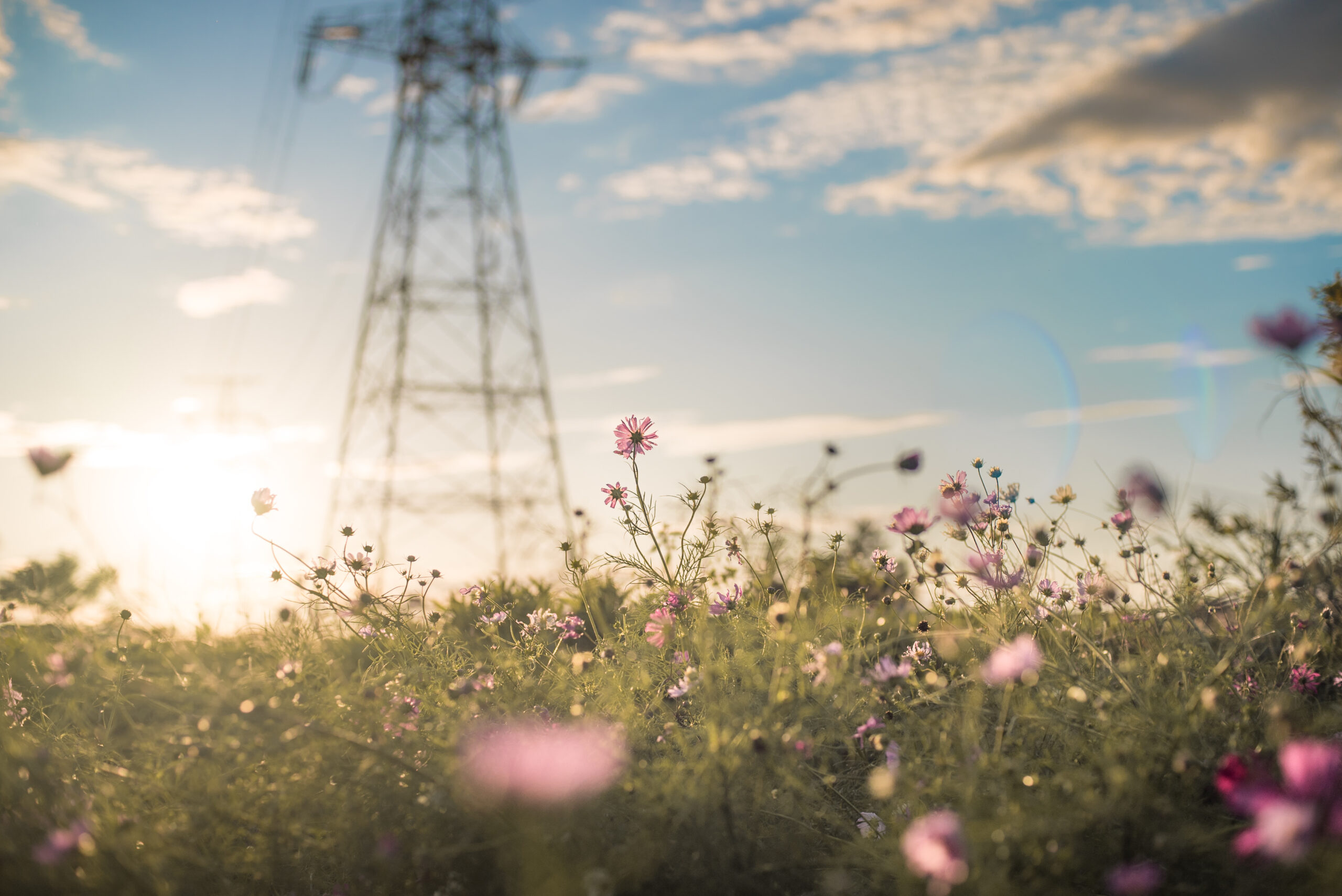 By Marija Grech, author of “Re-Visions of the End: Christine Brooke-Rose and the Post-Literary,” now available on JSTOR .

I first discovered Christine Brooke-Rose’s fiction in my student years while scouring the university library for something good to read. The single, slim copy of Textermination, hidden behind Brontë on the shelves, appeared pristine, completely unread. The prose was exhilarating, maddening, and most of all, difficult. Undeterred, I pushed on: if I could not quite understand the text, I reasoned, there must be plenty there for me to learn.

Many years later, not having thought about Brooke-Rose for a while, I returned to my own spine-cracked copy of Textermination, wondering whether I might be able to use it for an undergraduate module I was convening. As I read and re-read—first Textermination, then Amalgamemnon, and then all the other novels that had sat neglected on my shelves for so many years—I began to recognize something there that I had not quite seen before: a concern about the future of literature and the humanities; a fear of redundancy, joblessness, and precarity in the university sector; a worry over what the world of tomorrow might bring.

In my memory, Brooke-Rose’s novels had constituted a joyous celebration of language; they were texts that reveled in their promiscuous play and their experimentation with form. Upon first reading them, I had been dazzled by their whimsy, their irreverence, and the indulgence of their prose—I had not quite seen the extent of the vulnerability that they also exposed. Now, some thirty years after their publication, these texts spoke as my most recent contemporaries, addressing concerns that appeared more crucial than ever. In their visions and revisions of different possible ends, I recognized the world of the present: a world of fragility, precariousness, and uncertainty; of adjunct work and meager pay; of eroding social and economic structures, environmental destruction, and a looming climate crisis.

My article for JML 44.3, “Re-Visions of the End: Christine Brooke-Rose and the Post-Literary,” emerges out of this re-reading. The article explores the continued relevance of Brooke-Rose’s work and it offers an analysis of Textermination and Amalgamemnon that engages with some of the most pressing issues of our time. These novels, I argue, constitute an unrelenting rehearsing and rehashing of different possible ends: the end of literature, the end of the world as we know it, the reality of mass extinction, the possible extinction of the human species, and the end of life itself. Brooke-Rose’s texts have typically been read as offering an affirmative vision of the future: a promise of renewal, revival, and rebirth that arises out of the extravagant playfulness of their prose (e.g. Birch, Little, Lecercle, Martin, McHale). But read now, these novels appear far darker in tone, inviting us to confront our collective blindness in the face of an impending catastrophe.

Writing in the second half of the twentieth century, amidst rising concerns over the use of nuclear weapons, the German philosopher Günther Anders diagnosed a “blindness” and a “muteness” toward the apocalypse—an inability to see, imagine, feel, or speak the truth about the world we know we have created (135). And in “No Apocalypse, Not Now,” Jacques Derrida argues that our many discourses about the end conceal a fundamental blindness and deafness toward the possibility of absolute destruction (21). This blindness, muteness, and deafness continue today. For Timothy Morton, global warming constitutes a “hyperobject” that we are unable to fully comprehend because it “so massively outscale[s] us” (12), and Jean-Pierre Dupuy notes that while we may “know” the truth about the coming climate crisis, we nevertheless remain “incapable of believing what we know” (3).

With their puns, their playfulness, and their extravagant narrative and linguistic acrobatics, Brooke-Rose’s texts enact this blindness and muteness—not through silence or emptiness, but through an excess of language: a proliferation of prose that thinly veils the unrepresentable horrors these novels gesture towards. Rather than offering some renewed promise or hope for the future, what these texts reveal in their excessive playfulness is our inability to confront the absence of any future. Faced with the many possible ends that besiege us, we find ourselves, like Mira the protagonist of Amalgamemnon, caught in a self-perpetuating pretense by which, day after day, we simply “go on as if”….

Dupuy, Jean-Pierre. A Short Treatise on the Metaphysics of Tsunamis, translated by M.B. DeBevoise. Michigan State UP, 2015.

Little, Judy. The Experimental Self: Dialogic Subjectivity in Woolf, Pym, and Brooke-Rose. Southern Illinois UP, 1996.

Martin, Richard. “‘Stepping-Stones into the Dark’: Redundancy and Generation in Amalgamemnon.” Friedman and Martin, pp. 143-152.

McHale, Brian. “‘I draw the line as a rule between one solar system and another’: The Postmodernism(s) of Christine Brooke-Rose.” Freidman and Martin, pp. 192-213.

Morton, Timothy. Hyperobjects: Philosophy and Ecology After the End of the World. U of Minnesota P, 2013.

Marija Grech ([email protected]) lectures in English literature and critical theory at the University of Malta and is a visiting fellow with the School of Humanities & Languages at the University of New South Wales, Sydney. Her first book, Spectrality and Survivance: Living the Anthropocene, is forthcoming with Rowman & Littlefield Int. Her work has appeared in New Formations and CounterText: A Journal for the Study of the Post-Literary. Grech holds a PhD in Critical and Cultural Theory from Cardiff University (UK) and is one of the editors of the Genealogy of the Posthuman at criticalposthumanism.net.