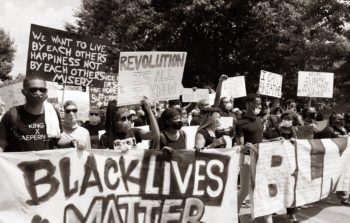 How can collective instrumental stories be effective tools for racial justice?

A response to “Storytelling as a Relational and Instrumental Tool for Addressing Racial Justice” 10 years later.

The Musical Component of Activism and Social Change

This year is turning out to be a year of protest amidst heightened social tensions – established groups like Black Lives Matter and new movements like the recent March for Our Lives rallies are pushing for transformational change in ways not seen since the Summer of 1968. In the forthcoming book, Black Lives Matter and Music: Protest, Intervention, Reflection, editors Fernando Orejuela and Stephanie Shonekan bring together scholars who feel a responsibility to connect people inside and outside of academia, while advocating for social and political change in minority communities.

Reality through the Lens of Hip-Hop Cinema: A Closer Look at BLC 8.2

Take a closer look at the scholarship behind IU Press Journals! Regina N. Bradley’s article, “Introduction: Hip-Hop Cinema as a Lens of Contemporary Black Realities,” from Black Camera’s newest issue, is now available on JSTOR & Project MUSE. Below, Regina elaborates on hip-hop culture as a visual medium and not as an afterthought behind hip-hop music.

We are excited to announce that the long-awaited special issue of Transition is now available on JSTOR! Transition, the international journal of politics, culture, and ethnicity, has partnered with the Pan-African writer’s collective, Jalada, to gather, support, and publish new writing talent.

#BlackLivesMatter and a Movement in the Media: A Closer Look at BLC 8.2

Take a closer look at the scholarship behind IU Press Journals! Charles P. Linscott’s article, “#BlackLivesMatter and the Mediatic Lives of a Movement” from Black Camera’s newest issue, is now available on JSTOR & Project MUSE. Below, Charles elaborates on the relevance of the #BlackLivesMatter movement and how its importance affects everything from juror prospection to pop culture.

Bernard Matambo’s article, “Working the City,” has been awarded Editor’s Choice for Transition’s newest issue and can now be read for free at JSTOR. Below, Bernard elaborates on how raising airfare to the States becomes a full-time occupation for two Zimbabwean students determined to study in the U.S. 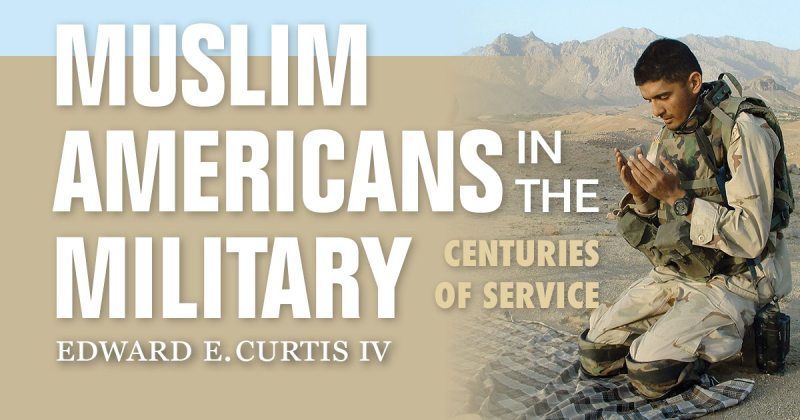 IU Press recently had the opportunity to speak with Edward E. Curtis IV, the author of the newly released book Muslim Americans in the Military: Centuries of Service.… READ MORE

Editor’s Choice from What is Africa to Me Now?

Dave Gunning’s essay “Dissociation, Spirit Possession, and the Languages of Trauma in Some Recent African-British Novels” has been awarded Editor’s Choice of Research in African Literatures vol…. READ MORE

Read a free article from Film History on racism in Hollywood

This article examines classical Hollywood’s struggle over whether the word “nigger” could be used onscreen, a battle centered at the Motion Picture Producers and Distributors of America (MPPDA), an organization the film industry formed in 1922 to fend off public outcry against its controversies.

Delphine Letort asserts … engages with “the interstices of transnational filmmaking as illustrated by the feature films of directors with a double culture, working either as second-generation filmmakers in France or as postcolonial subjects in or having emigrated from (North) African countries.”
“I consider my films forward movements, each one on a step to the next one.”—Ava DuVernay