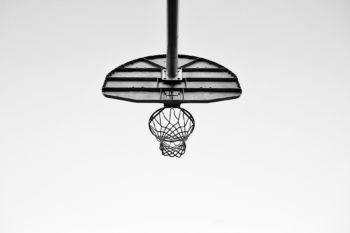 After one cup of coffee it was pretty much a done deal. Crowded around a small table in the corner of the restaurant, a laptop map displaying Indiana, we made the decision to photograph a “few old Hoosier basketball gyms.” It was that simple…. READ MORE

Win a Copy of ‘The State of Bourbon’

Celebrate National Bourbon Heritage Month and enter to win a copy of ‘The State of Bourbon’. Bluegrass natives Cameron M. Ludwick and Blair Thomas Hess make planning a breeze by showcasing the region’s finest distilleries as well as the local restaurants, hotels, parks, and adventures that every bourbon lover needs to experience,

The National Parks Service was founded 100 years ago on August 25, 1916. They have since cared for and protected the national parks, ensuring they remain a place for exploration,… READ MORE

Bicentennial Book Giveaway: Enter to Win a Copy of ‘Indiana: An Interpretation’

This month you can enter to win a copy of Indiana: An Interpretation—Bicentennial Edition. This classic book by John Bartlow Martin now features an afterword by Martin biographer Ray E. Boomhower.

Notes on Bootstraps and Coattails

Why should you care about emerging writers? This is the talent pool, people. If you care about literature and you care about our state (and because you’re reading a post on the IU Press blog, I’ll assume that you do), then you should care deeply about nurturing this group that is writing the next generation of stories and poems and novels. 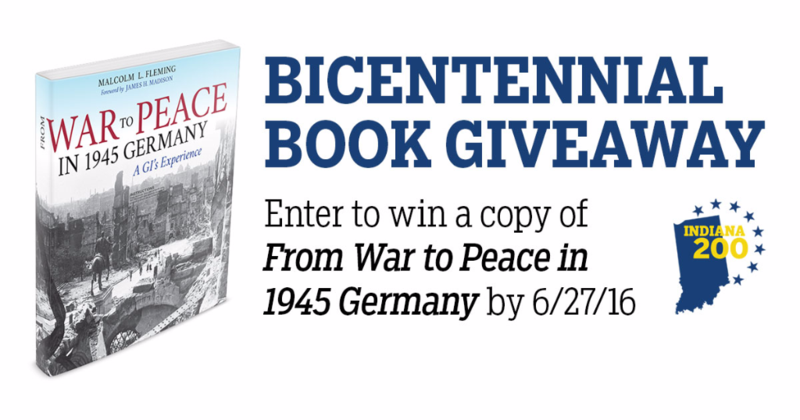 This month's bicentennial giveaway is for a photo book that isn't about Indiana, but has a strong connection to the state through its author, Malcolm Fleming. A native of Oregon,… READ MORE

The Sacred Spirit of My Indiana Home

This month, we continue the celebration of our state's literary heritage with a new post by Norbert Krapf in our Indiana Bicentennial Bookshelf blog series. This series is written by Hoosier authors about their favorite Indiana books and writers…. READ MORE

Earlier this year, the Society for the Study of Midwestern Literature (SSML) announced that Michael Martone was the recipient of the 2016 Mark Twain Award,… READ MORE 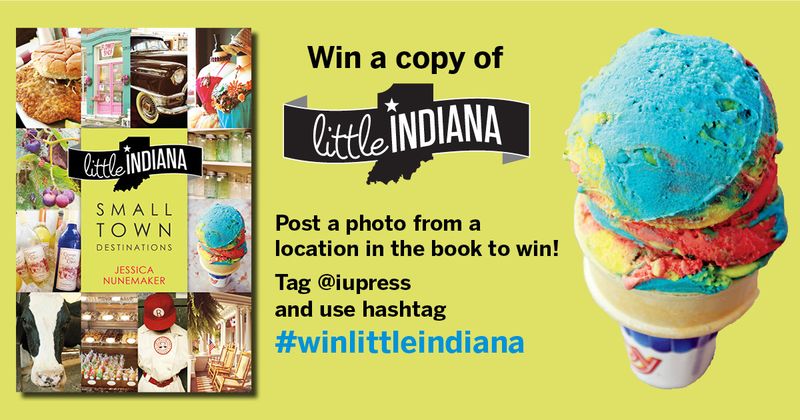 After six years of traveling Indiana in search of amazing local experiences, blogger and TV host Jessica Nunemaker shares a treasure trove of what to expect in Hoosier small towns in her new book Little Indiana. Featuring towns of 15,000 or fewer inhabitants,… READ MORE