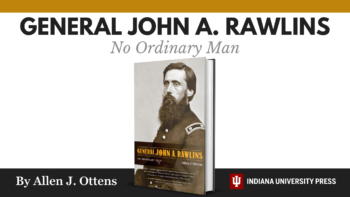 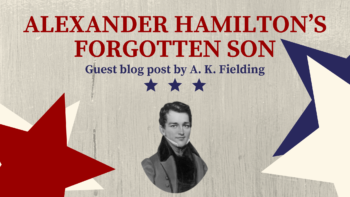 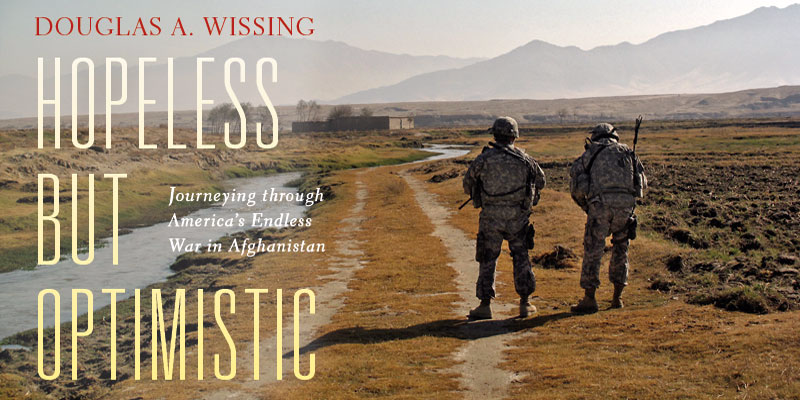 As an embedded journalist in Afghanistan, Douglas A. Wissing wanted to know the ground truth about the war. What he discovered was that in contrast to the victory narrative US officials were trying to spin,… READ MORE

Enter to win a copy of ‘Muslim Americans in the Military’ 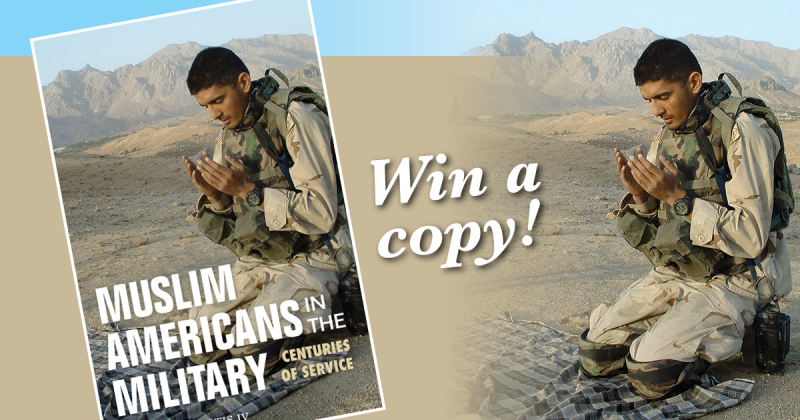 We are giving away a copy of new release Muslim Americans in the Military by Edward E. Curtis IV. Fill out the form below for a chance to win!… READ MORE

It has been interesting to see the success of the best selling book, Killing Patton, by Bill O’Reilly and Martin Dugard…. READ MORE

Three IUP books are reviewed in the current issue of American Ethnologist:

"This book is of incredible value for anyone interested in Vietnam—its history, politics, and culture—and in the American involvement with Vietnam. It is also a meditation of a Vietnamese patriot on the substance of patriotism during a time of civil war in a context of international alliances…. READ MORE

"[Hall's] recreation of the morale crisis that eroded the fighting capability of the Bulgarian Army generally, and underlay its collapse at Dobro Pole and afterward, is a welcome addition to the history of a largely ignored front of the First World War."… READ MORE