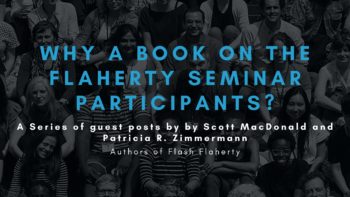 An Author Meets His Subject

Have the Mountains Fallen? traces the lives of these two men as they confronted the full threat and legacy of the Soviet empire. Through narratives of loss, love, and longing for a homeland forever changed, a clearer picture emerges of the struggle for freedom inside the Soviet Union during the Cold War.

Interns In Their Own Words – Annette Cotant 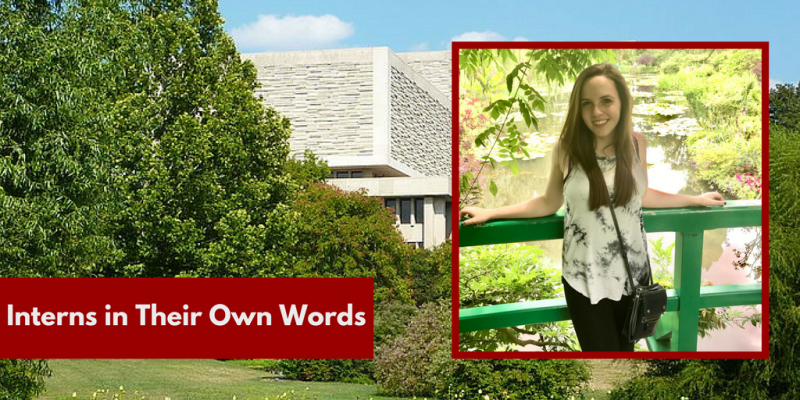 Hey! I’m Annette Cotant and I’m a sophomore from Fort Wayne, Indiana, majoring in English with a concentration in Public and Professional Writing and a minor in Classics…. READ MORE

Guest Post: Hometown Hollywood – The Traveling Directors Who Made Everyone a Star 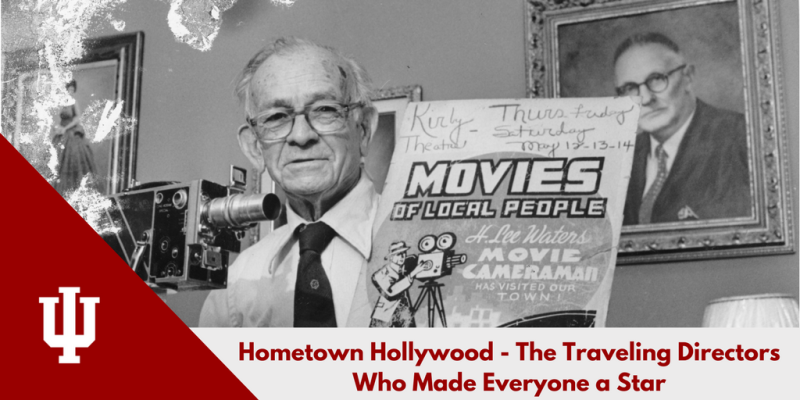 The following is a guest post by Martin L. Johnson, author of Main Street Movies: The History of Local Film in the United States…. READ MORE

The Craft of Publishing 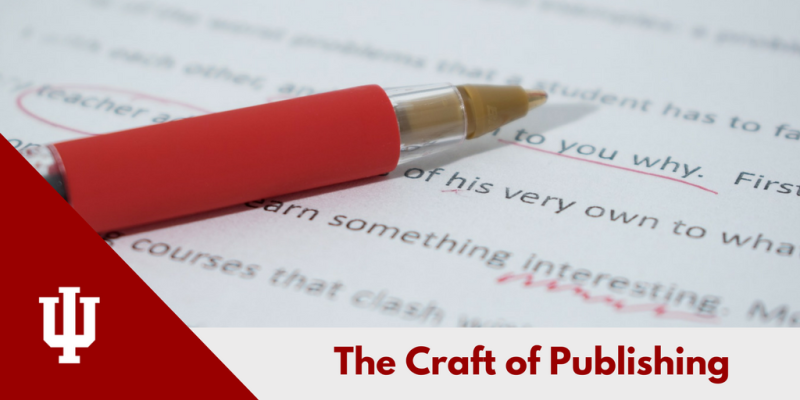 The following is a guest post by Gary Dunham, Director of IU Press and Digital Publishing.

Let’s step back for a moment and consider not only what we do,… READ MORE

The following is a guest post from Gerardo M. González, author of the forthcoming IU Press book A Cuban Refugee’s Journey to the American Dream.… READ MORE 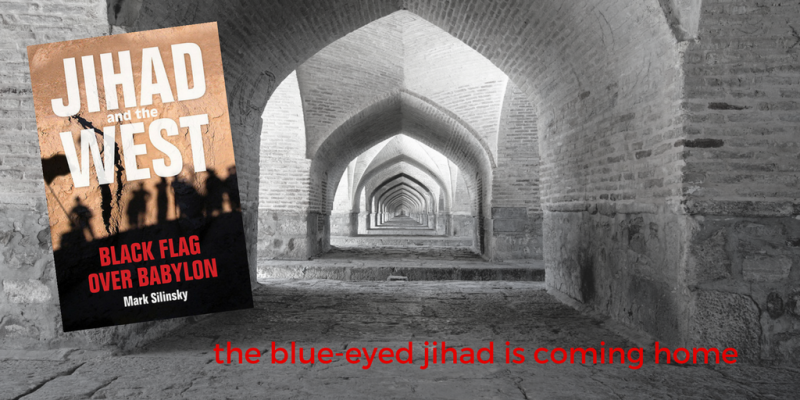 The following is a guest post by Dr. Mark Silinsky, author of Jihad and the West: Black Flag over Babylon.… READ MORE

Guest Post: Who Is Responsible for the Rise of ISIS? 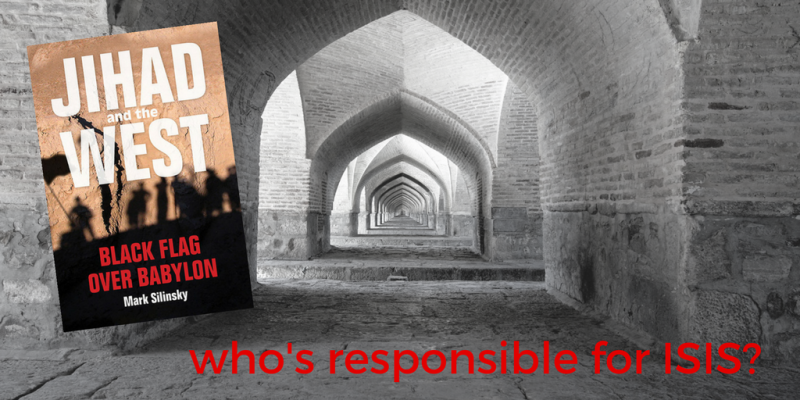 The following is a guest post by Dr. Mark Silinsky, author of Jihad and the West: Black Flag over Babylon.… READ MORE 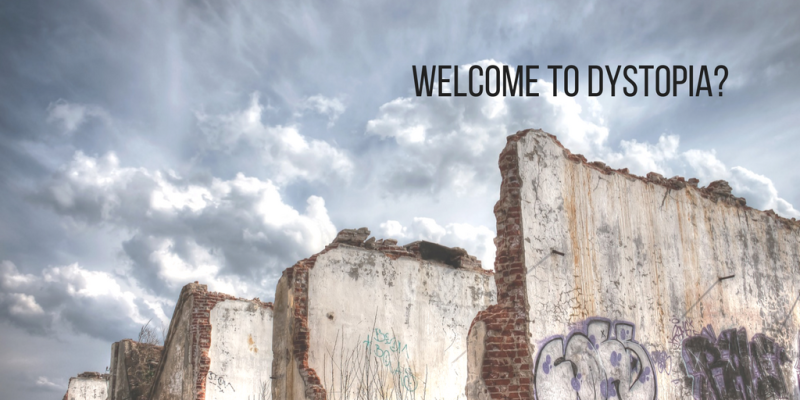 The following is a guest post by Edyta Materka, author of Dystopia's Provocateurs: Peasants, State, and Informality in the Polish-German Borderlands.

In the latest issue of Boston Review entitled "… READ MORE