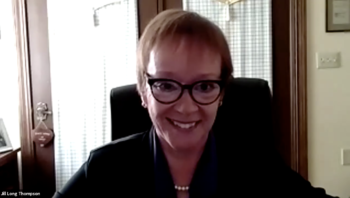 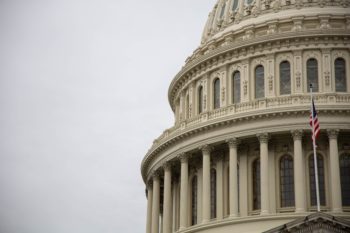 Democracy as an Ethical Concept

In the following introduction to The Character of American Democracy Jill Long Thompson shares an experience from her time serving in the United States House of Representatives. … READ MORE

An Author Meets His Subject

Have the Mountains Fallen? traces the lives of these two men as they confronted the full threat and legacy of the Soviet empire. Through narratives of loss, love, and longing for a homeland forever changed, a clearer picture emerges of the struggle for freedom inside the Soviet Union during the Cold War. 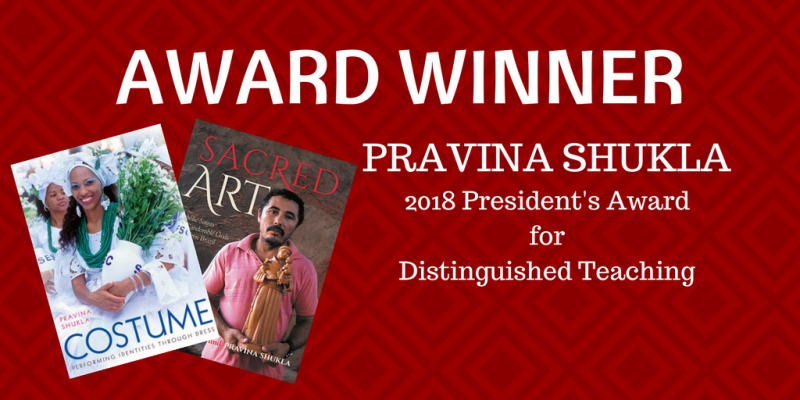 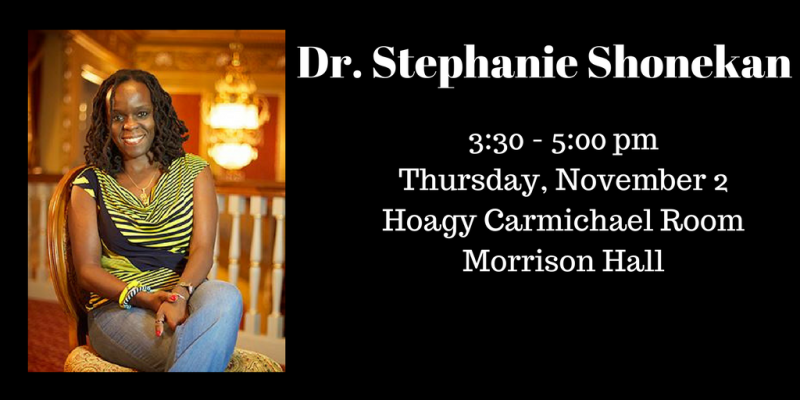 Meet the translator of ‘After the Roundup’

Richard Kutner, the translator of After the Roundup: Escape and Survival in Hitler's France, will be making several appearances in New York to promote the 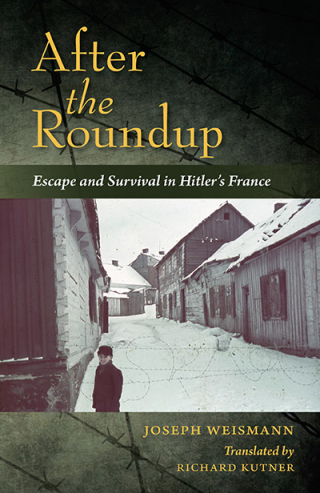 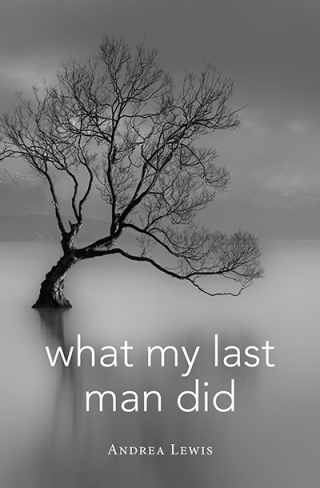 Indiana University Press author Andrea Lewis will hold a reading of her new book What My Last Man Did at The Bishop Bar in Bloomington,… READ MORE

The Folklore and Ethnomusicology Department's Visiting Research Scholar and former chairman of the National Endowment for the Arts, Ivey's book,… READ MORE 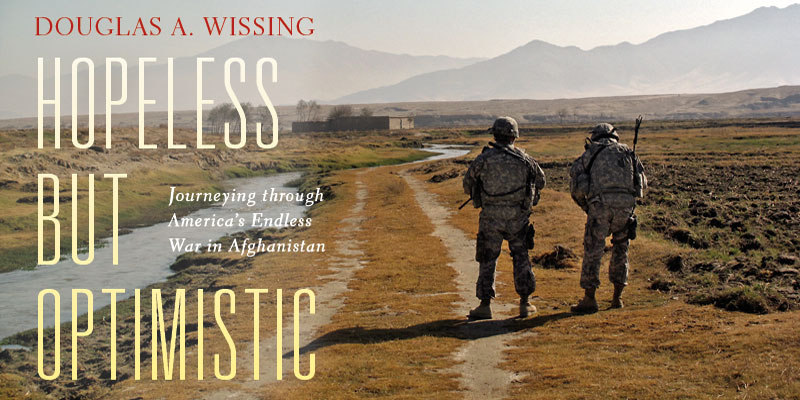 Douglas Wissing's in-depth reporting on the ongoing war in Afghanistan is drawing some wide-ranging attention from media outlets throughout the country. Here's a quick round up of the recent notable appearances…. READ MORE