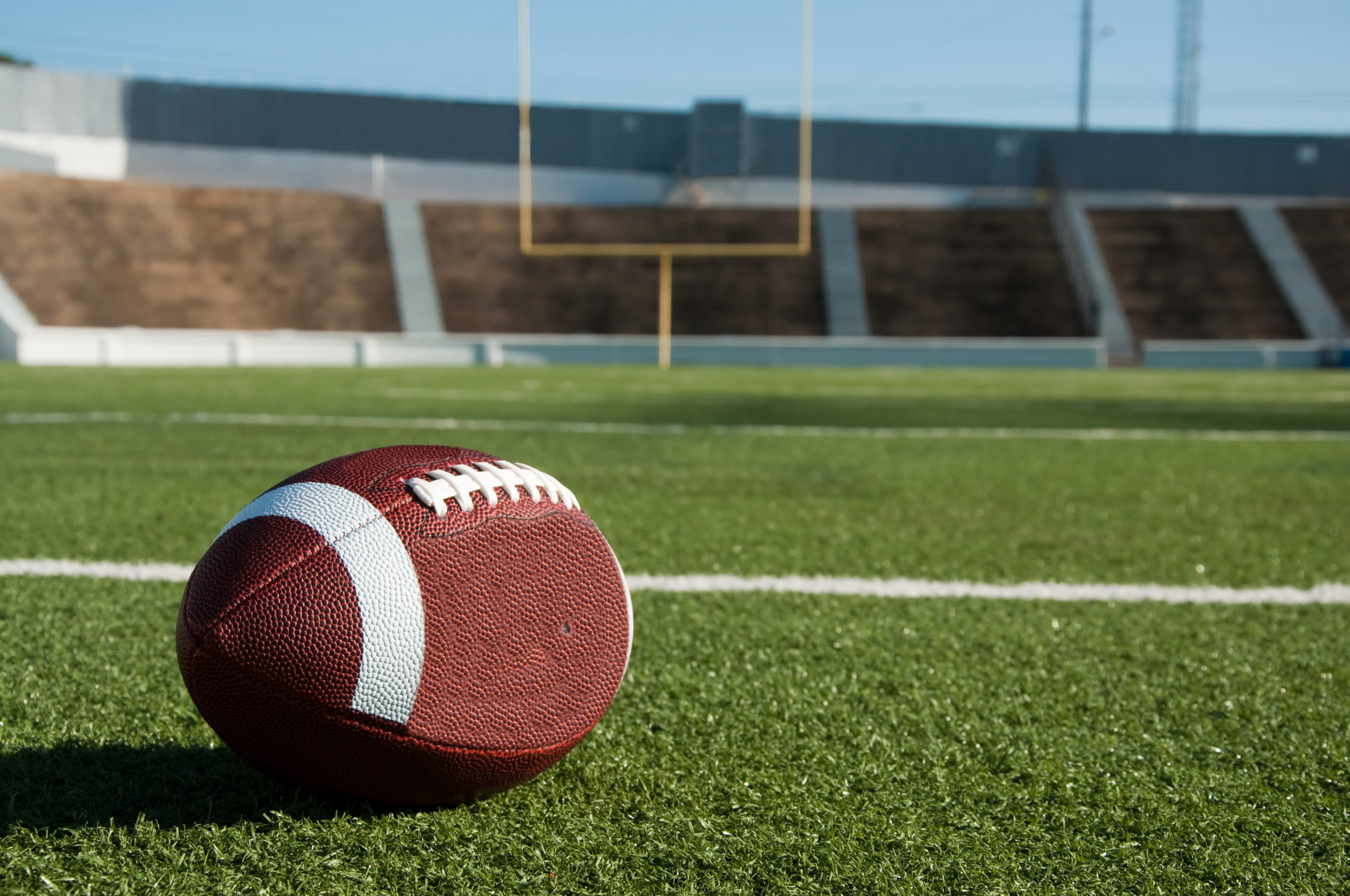 The following is a guest blog post written by Del Duduit, co-author of Michigan Motivations:  A Year of Inspirations with the University of Michigan Wolverines, available wherever books are sold July 7, 2020.

I always consider myself open to learning new things or even discovering a different angle. Most of us have preconceived perceptions because that’s what we were exposed to by our environment while growing up. A lot of times, opinions or points of view are adopted because “that’s just the way it is.” Such was the case for me when I was asked to co-author a book about the University of Michigan football program.

After all, I am from Ohio and was taught straight out of the womb that Ohio State was the team I was expected to support. That’s just the way it was. We were supposed to despise the team to the north. I accepted that and went through the motions and attended my fair shares of “The Game” at the Horseshoe in Columbus.

My first book was even about the Buckeyes, and I am still loyal to OSU. But when I had an opportunity to write a book with my co-author, who played for the Maze and Blue, I jumped at the chance. I wanted to learn more about the biggest rival and the winningest team in college football.

I spent many weeks researching the history of the Wolverines and dove into the significance that Michigan football has to offer, and I became more educated about the program. I consider myself a sports fan first, and what I learned about the organization opened my eyes a bit to the attraction that is Michigan football.

That’s why I am excited for the second week of July to arrive.

On July 7, Michigan Motivations:  A Year of Inspirations with the University of Michigan Wolverines will burst onto the field from Indiana University Press. The book contains 52 chapters that relive significant moments in the history of football at the University of Michigan. After you take a stroll down memory lane in each chapter that recounts an exciting game or play, you will be challenged to apply the story to a situation in your own life.

This book is meant to bring a smile to the faces of those who love the Wolverines and motivate them to be better people each day. The entire book is a challenge wrapped up in Michigan football.

For example, one chapter is called “Be Extraordinary,” and it takes you back to the game on Jan. 1, 1993. The opponent in that Rose Bowl was the University of Washington. But the focus is on Tyrone Wheatley and the amazing day he enjoyed as he led the Wolverines to victory. Although the running back had an “extraordinary” game, he gave credit to his entire team.

This was a turnaround from the previous year when the Huskies won the game. Wheatley was inspired and determined from the previous loss to do his best to prevent a repeat. Toward the end of the chapter, you will be challenged to focus on what drives you. Why do you get up in the morning, and what inspires you to be “extraordinary?”

You are then presented with a few suggestions on how to stand out and lead your team to victory in your own way. My perspective is different in that I was an outsider trying to look in on the program with an open mind, and I was impressed by what I found.

However, my co-author, literary agent, and friend Cyle Young has a unique outlook because he wore the colors for Michigan when they won the National Championship team in 1997. Cyle had an advantage as he authored 26 of these chapters, because, for some of the games he wrote about, he was a part of them, either on the field or on the sidelines.

He now pastors church in Michigan, and he has a deep desire to help people, especially those who cheer for the Maze and Blue.

This book gave me a different view of the team that plays in The Big House, and I have a healthy respect for what they have accomplished over the years. What I learned in my research is that there is more to the program than I realized. I now have an enhanced understanding of the Michigan-OSU rivalry and how these teams always inspire each other to do better.

Competition is good, and this book will take you down memory lane to relive some fantastic and historical moments and show you how they can impact your life. You might be surprised about a few games that are included because the outcomes of these games were disappointing.

But the take-aways are that you will face disappointments in life and won’t always win. But these stories show you a way to bounce back and lead a life of victory. I learned about the history of the “Brown Jug” game and found out about some outstanding players who graced the field at Michigan. Take Mark Messner, for instance, who made a tremendous impact even at his smaller than usual size for a defensive lineman.

I am honored and happy to have co-authored Michigan Motivations:  A Year of Inspirations with the University of Michigan Wolverines with Cyle. I am also thrilled to see it come to life. Fan or no fan, you will be hopefully be inspired to make a difference.

Del Duduit is an award-winning nonfiction author and former sportswriter from Lucasville, Ohio. His weekly blog appears at delduduit.com, and his articles have appeared in multiple national publications. Follow him on Twitter at @delduduit.

In Michigan Motivations:  A Year of Inspirations with the University of Michigan Wolverines, authors Cyle Young and Del Duduit relive the most famous moments and show readers how they too can overcome adversity, find success, understand true teamwork, and much more. A year’s worth of weekly stories will motivate and inspire, showcasing legendary players like Tom Harmon, Anthony Carter, Desmond Howard, Charles Woodson, and Tom Brady. Along the way, readers will also appreciate the Wolverine persistence that drove a 1934 team MVP to become the 38th President of the United States, and they will learn to apply that same Michigan character in their own life.

Michigan Motivations is for every fan that bleeds Maize and Blue. Rejoice at the stories that reveal come-from-behind victories, sigh at surprise losses, and scratch your head at how Ohio State went to the Rose Bowl in 1974.