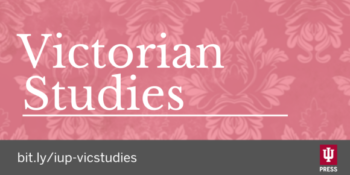 A Closer Look: “Evidence in Matters Extraordinary: Numbers, Narratives, and the Census of Hallucinations”

This post is part of a series that takes a closer look at the scholarship behind IU Press Journals. Primarily written by journal editors and contributors, posts may respond to… READ MORE 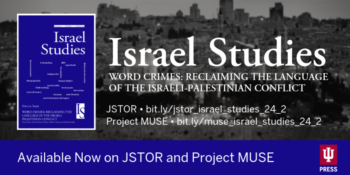 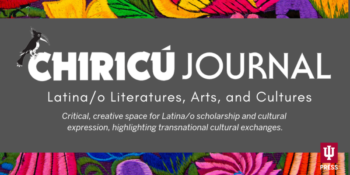 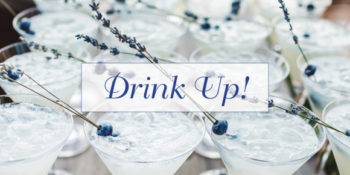 Drink Up! Dry January Is Over

Another Dry January has passed. Congratulations, you survived! How did you fare? Whether you participated or not, we’ve got you covered with some drink recipes to get your February started… READ MORE 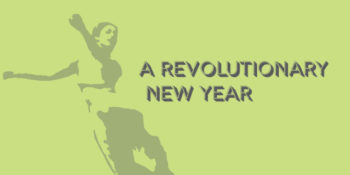 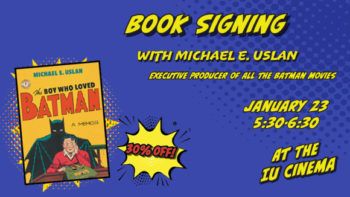 Have you seen a Batman film lately? How about Tim Burton’s widely hailed Batman from 1989, Christopher Nolan’s celebrated Dark Knight trilogy, or maybe even the newest Joker movie? These movies all have something… READ MORE 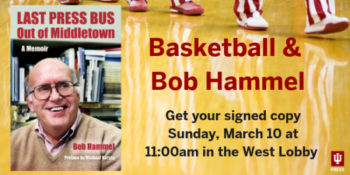 This Sunday, March 10th join IU Legend Bob Hammel in the West lobby of Assembly Hall at 11:00 am before the IU-Rutgers game to meet the man himself and get your signed copy of his latest book, Last Press Bus Out of Middletown. 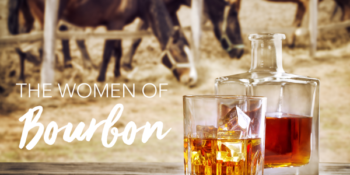 The Women of Bourbon

Learn a bit more about the women who helped craft the bourbon we know and love, with thanks to this guest post by Cameron M. Ludwick and Blair Thomas Hess,… READ MORE 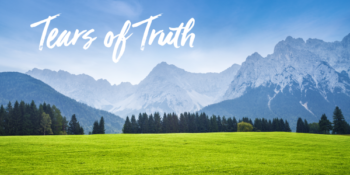 By Jeffrey B. Lilley, author of Have the Mountains Fallen? Two Journeys of Loss and Redemption in the Cold War. I received some unexpected feedback at an April book party… READ MORE