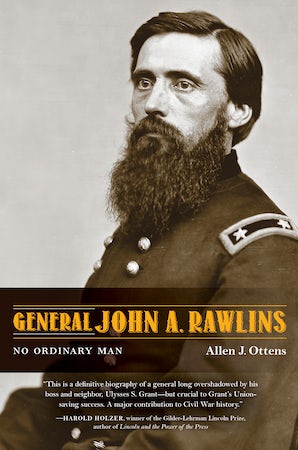 No one succeeds alone, and Ulysses S. Grant was no exception. From the earliest days of the Civil War to the heights of Grant's power in the White House, John A. Rawlins was ever at Grant's side. Yet Rawlins's role in Grant's career is often overlooked, and he barely received mention in Grant's own two-volume Memoirs.

General John A. Rawlins: No Ordinary Man by Allen J. Ottens is the first major biography of Rawlins in over a century and traces his rise to assistant adjutant general and ultimately Grant's secretary of war. Ottens presents the portrait of a man who teamed with Grant, who submerged his needs and ambition in the service of Grant, and who at times served as the doubter who questioned whether Grant possessed the background to tackle the great responsibilities of the job. Rawlins played a pivotal role in Grant's relatively small staff, acting as administrator, counselor, and defender of Grant's burgeoning popularity.

Rawlins qualifies as a true patriot, a man devoted to the Union and devoted to Grant. His is the story of a man who persevered in wartime and during the tumultuous years of Reconstruction and who, despite a ravaging disease that would cut short his blossoming career, grew to become a proponent of the personal and citizenship rights of those formerly enslaved.

General John A. Rawlins will prove to be a fascinating and essential read for all who have an interest in leadership, the Civil War, or Ulysses S. Grant. 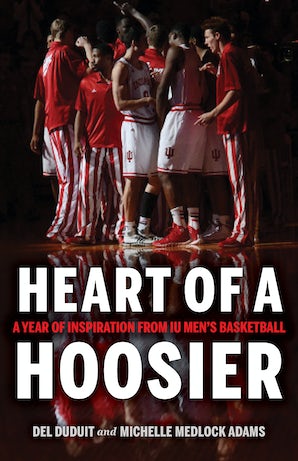 Heart of a Hoosier

A Year of Inspiration from IU Men's Basketball

Five NCAA Championships, 22 Big Ten Conference Championships—this is the candy-striped legacy of the Indiana University men's basketball team. In its 120-year history, Indiana basketball has become a giant in college basketball and earned a legion of fans.

In Heart of a Hoosier: A Year of Inspiration from IU Men's Basketball, authors Del Duduit and Michelle Medlock Adams show readers how the famous moments and personalities of the Indiana Hoosiers can inspire them to reach for success, overcome adversity, be a great team member, and more. Readers will be inspired by a year's worth of stories featuring fierce rivalries with Purdue and Kentucky and legendary players and coaches such as Steve Alford, Isiah Thomas, Calbert Cheaney, George McGinnis, Branch McCracken, and Bobby Knight.

Heart of a Hoosier will entertain and motivate every fan who bleeds Cream & Crimson. Relive the triumphs, groan at the losses, and revel in great traditions! 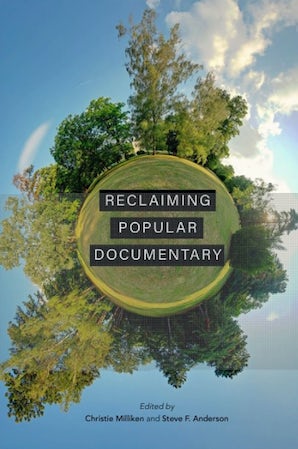 The documentary has achieved rising popularity over the past two decades thanks to streaming services like Netflix and Hulu. Despite this, documentary studies still tends to favor works that appeal primarily to specialists and scholars.

Reclaiming Popular Documentary reverses this long-standing tendency by showing that documentaries can be—and are—made for mainstream or commercial audiences. Editors Christie Milliken and Steve Anderson, who consider popular documentary to be a subfield of documentary studies, embrace an expanded definition of popular to acknowledge the many evolving forms of documentary, such as branded entertainment, fictional hybrids, and works with audience participation. Together, these essays address emerging documentary forms—including web-docs, virtual reality, immersive journalism, viral media, interactive docs, and video-on-demand—and offer the critical tools viewers need to analyze contemporary documentaries and consider how they are persuaded by and represented in documentary media. 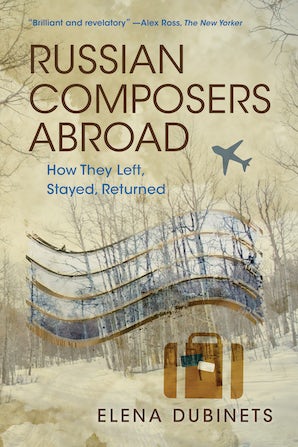 Russian Composers Abroad explores the self-identity of these émigrés, especially those who left from the 1970s on, and how aspects of their diasporic identities played out in their music. Elena Dubinets provides a journey through the complexities of identity formation and cultural production under globalization and migration, elucidating sociological perspectives of the post-Soviet world that have caused changes in composers' outlooks, strategies, and rankings.

Russian Composers Abroad is an illuminating study of creative ideas that are often shaped by the exigencies of financing and advancement rather than just by the vision of the creators and the demands of the public. 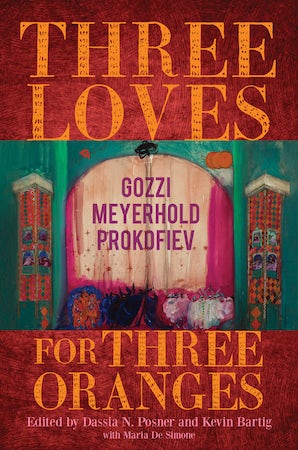 In 1921, Sergei Prokofiev's Love for Three Oranges—one of the earliest, most famous examples of modernist opera—premiered in Chicago. Prokofiev's source was a 1913 theatrical divertissement by Vsevolod Meyerhold, who, in turn, took inspiration from Carlo Gozzi's 1761 commedia dell'arte–infused theatrical fairy tale. Only by examining these whimsical, provocative works together can we understand the full significance of their intertwined lineage.

With contributions from 17 distinguished scholars in theater, art history, Italian, Slavic studies, and musicology, Three Loves for Three Oranges: Gozzi, Meyerhold, Prokofiev illuminates the historical development of Modernism in the arts, the ways in which commedia dell'arte's self-referential and improvisatory elements have inspired theater and music innovations, and how polemical playfulness informs creation.

A resource for scholars and theater lovers alike, this collection of essays, paired with new translations of Love for Three Oranges, charts the transformations and transpositions that this fantastical tale underwent to provoke theatrical revolutions that still reverberate today.