In Craft Brew: An American Beer Revolution, M. B. Mooney tells the stories of more than a dozen of the best independent brewers from across the nation. For these brewers, their business is to help those new to beer find that special brew and to offer veteran beer drinkers new and exciting tastes. But more than that, they know that they are extending an invitation to join a warm community and share in a vibrant culture. Mooney explores their stories of passion and caring, history and innovation, creativity and influence, fellowship and rebellion, and, most of all, great beer. 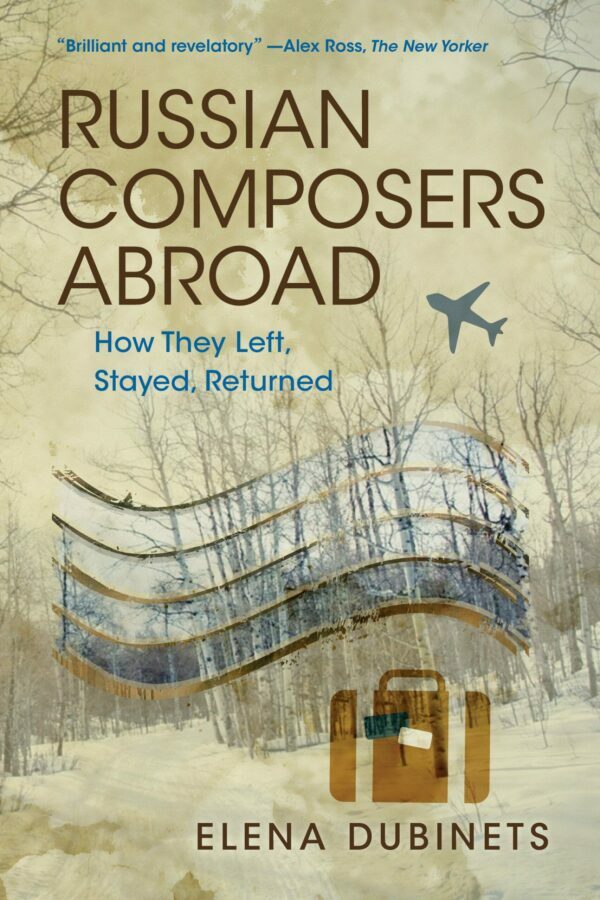 Russian Composers Abroad explores the self-identity of these émigrés, especially those who left from the 1970s on, and how aspects of their diasporic identities played out in their music. Elena Dubinets provides a journey through the complexities of identity formation and cultural production under globalization and migration, elucidating sociological perspectives of the post-Soviet world that have caused changes in composers’ outlooks, strategies, and rankings. 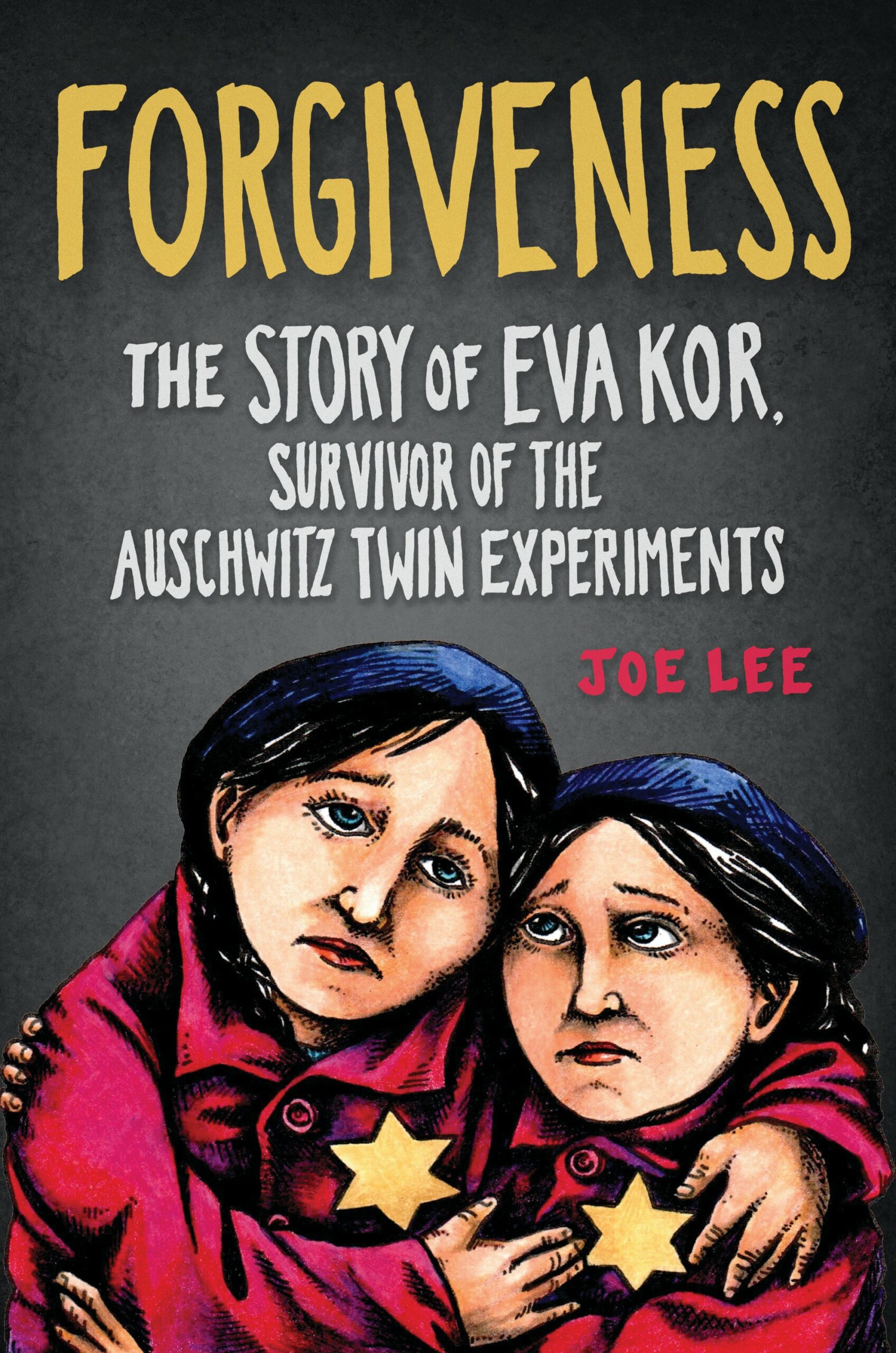 In March of 1944, at age 10, little Eva was arrested with her entire family, including her twin sister, Miriam, for the “crime” of being Jewish.

Nazis loaded Eva and her family into a cattle car with other men, women, and children headed to the Auschwitz-Birkenau concentration camp. Within moments of their arrival, the twins lost their entire family to the gas chambers without a chance to say goodbye. Because twins were considered valuable for research, the girls were spared immediate death by Josef Mengele, the Nazi doctor and war criminal, in favor of experimentation and torture.

This stunning, heartbreaking illustrated biography tells the story of a tenacious girl’s fight to survive a horrific childhood ravaged by tragedy; her growing anger as an adult who settled in Terre Haute, Indiana; and her eventual discovery that forgiveness might just save her life. 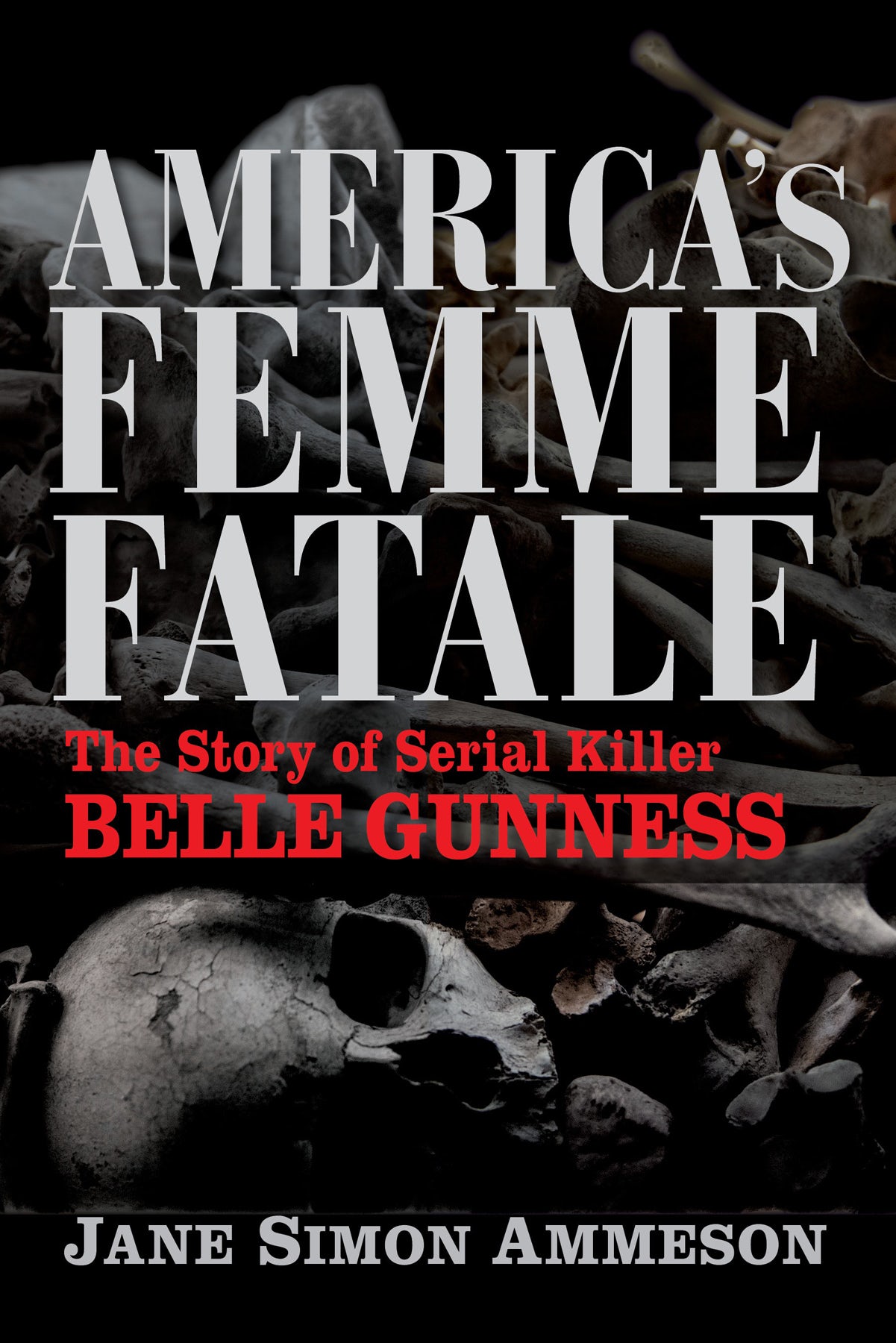 How does a Norwegian farm girl become an infamous American serial killer, responsible for upward of 40 murders? Born in rural Norway in 1859, “Belle” Storset Sorenson Gunness was constantly dealt bad hands in life—so she decided to take life into her own hands. 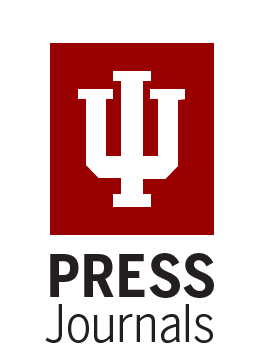 Building on Our Promise

The Devil and the Dairy Princess

The American Silent Cinema and the Marginalization of Advertising

A History of Healing and Medicine in Accra

Making Your Own Luck

From a Skid Row Bar to Rebuilding Indiana University Athletics

The Saga of Liver-Eating Johnson

How to Be a Bourbon Badass 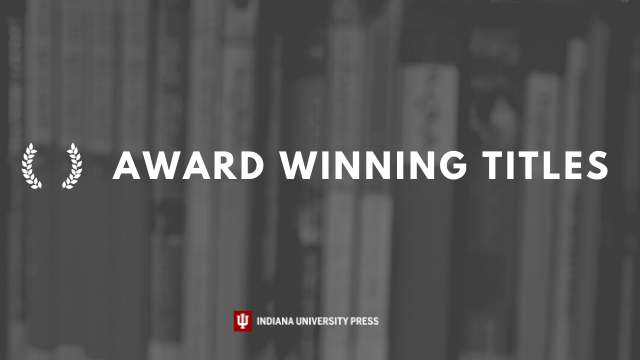